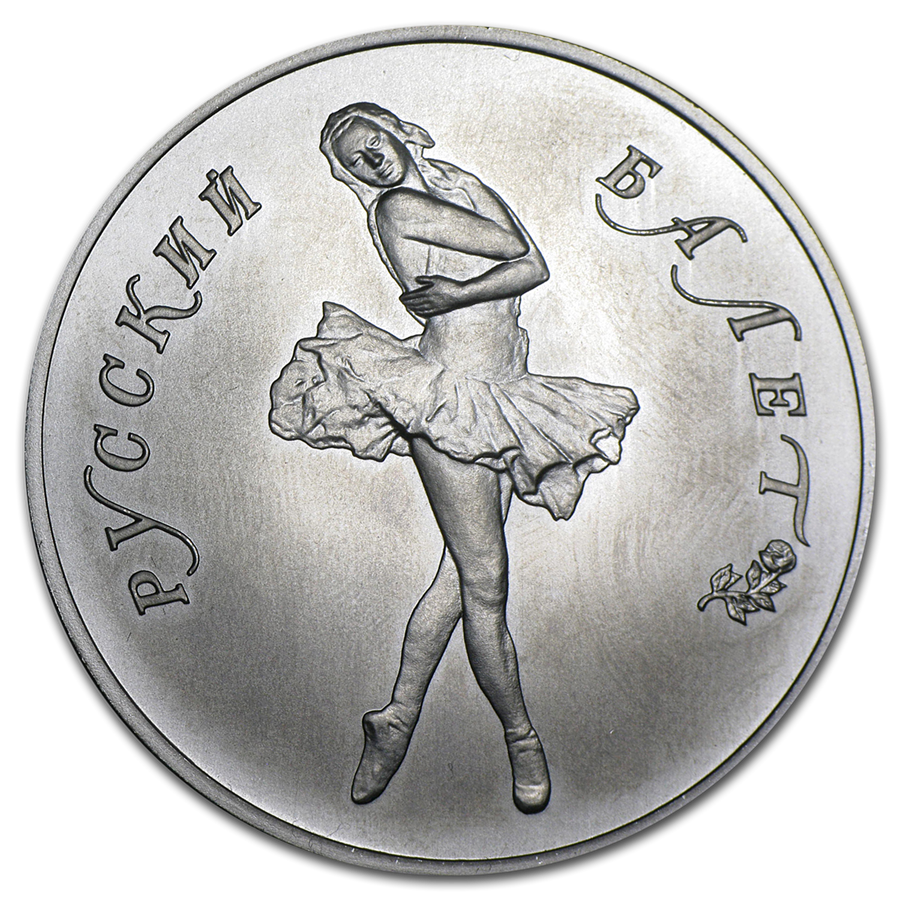 One of the most popular and unique Palladium coins available is the Russian Ballerina Palladium coin. These coins have a special cultural, historical and investment value.

The ballet holds a cultural significance in Russia, a country well-known for its ballet composers, choreographers and dancers. While each yearly issue of the Palladium Ballerina has its own distinct ballerina image, the dancer is always playing the role of Odette from Swan Lake. The reverse of the Russian Palladium Ballerina will carry the picture of the symbol of the former Soviet Union.

Each year of these Palladium coins features the ballerina in a different pose. The first Russian 1 oz Palladium coin minted in 1989 shows the ballerina in what’s known as Eighth position or the B-Plus position. This Palladium bullion coin beautifully depicts the long lines of a ballerina en pointe, and is sure to please collectors looking for truly unique coins that celebrate the Russian ballet. Worth every penny of their weight in Palladium and then some, these beautiful coins have a higher premium for numismatic value and rarity than more common coins.