The Gold Aureus was one of the most important coins of Ancient Rome. It circulated as far north as Sweden and as far east as China. Specifically, the Gold Aureus of Nero recalls his greatest triumphs and his worst excesses.

When someone mentions the Roman Emperor Nero, many characterizations come to mind. To some he was a tyrant, with no sense of propriety or human decency. To others he was known for his fits of incredible rage, beating his attendants and insulting his guards. He will always be remembered as someone who killed his own mother. But few remember that Nero was also a lifelong patron of the Roman arts. 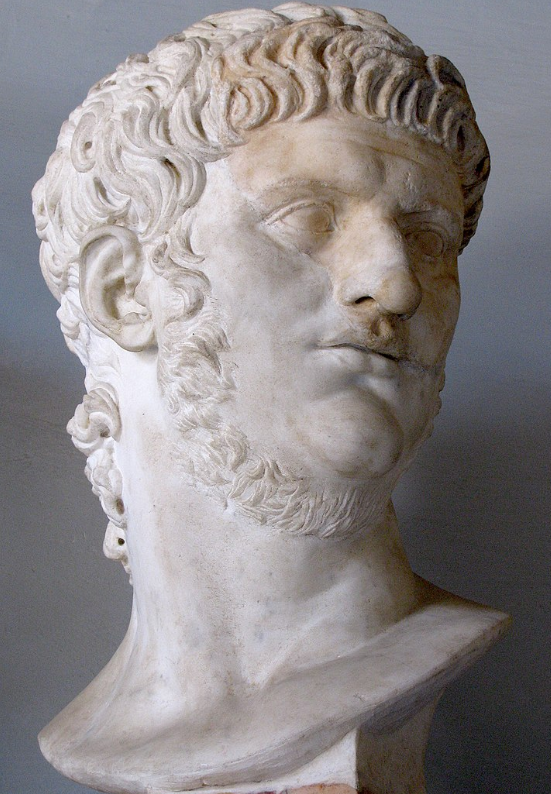 During his reign, Nero was known to organize vast public spectacles, including oratory and poetry competitions, which he would win by bribing and threatening his competition. He was known to walk the streets of Rome to encourage the citizenry to attend his performances, often with an armed cadre of former gladiators. He would often give citizens jewels, Gold, rental properties or food in exchange for attending his performances. Of course, Nero himself often fell short of his own ambitious performances.

He was a prolific spender of Roman Wealth over the course of his life. He was known to throw lavish and expensive dinner parties. One notable dinner party involved the importation of Roses from Egypt, which sounds benign but the expense for the roses themselves amounted to nearly half a million dollars. Nero’s rule and public spectacles quickly drained the empire's treasury.

Perhaps what he is most known for, and his most prolific and destructive act, occurred in July of 64 AD when a fire started in the Circus Maximus in Rome. The fire spread uncontrollably, ravaging the city and burning its poorer districts to the ground.

In a show of public support and grief, Nero decided to build one of the largest and most extravagant palaces on the ashes of the citizens' homes and proceeded to blame the city’s Christian population for starting the blaze. Many modern chroniclers refer to him fiddling while the poorest districts of Rome burned (which is only slightly incorrect as he likely used a lyre instead). 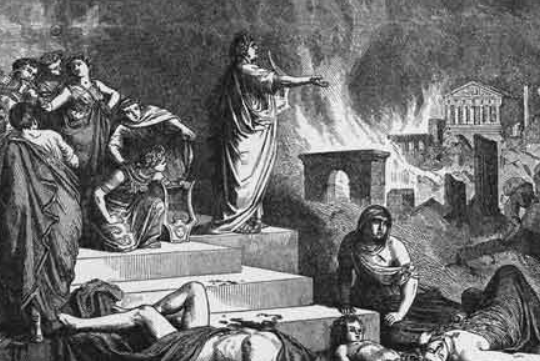 Despite consistently bribing his bodyguard, who would have been a member of an elite unit of the Imperial Roman army known as the Praetorian Guard, with several hundred Gold Aureus coins, he was ultimately unsuccessful of avoiding a coup. Nero’s lavish spending led to heavy taxes in the Roman Provinces and an eventual revolt in 68 AD under the wealthy autocrat Galba, supported by the Praetorian Guard.

Nero would eventually flee and commit suicide, choosing to die on his own sword rather than be captured. His funeral alone cost 2,000 Gold Aureus and few Romans in the following decades would accept coins with Nero’s bust on them.