APMEX Showcase: Survivors from the “Ship of Gold” Disaster

As you probably know, Gold was discovered in California in 1848 at Sutter’s Mill. The discovery was so large the U.S. Mint agreed to establish a minting facility in San Francisco in 1850. However, constructing the mint, shipping the coin presses and hiring the talent needed to create coins took several more years, and the first $20 Gold Liberty Double Eagle coins struck bearing the “S” mintmark were dated 1854.

The next issue was how to get these Gold coins back east, where the majority of Americans lived. The options were not easy. You could load the coins into metal strongboxes and take them by stagecoach across 3,000 miles of inhospitable country, including the extremely high Rocky Mountains, as there was no transcontinental railroad until 1869.

Or you could load them onto a ship and sail from San Francisco past Mexico, past Central America and around the tip of South America (known as Tierra del Fuego). You would then have to sail north along South America, through the Caribbean and finally up to the port of New York.  If you were lucky enough to encounter only good sailing weather, that trip would take a minimum of five months. 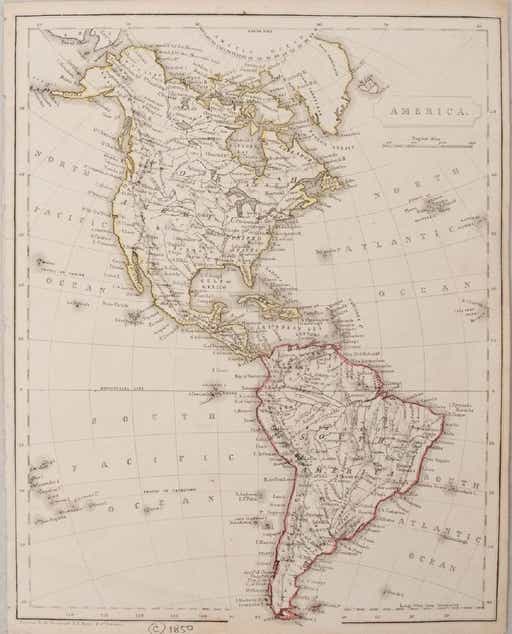 The best option was to sail from San Francisco, down to Panama, cross the 30 mile wide jungle at the Isthmus of Panama and then sail the Caribbean north to New York. This journey was less than one-third the distance of sailing around South America.

The SS Central America was a 280-foot long, side-wheel steamer that routinely sailed from the port of Colón in Panama or other Central American ports up the eastern coast of the United States. The ship was extremely sturdy and had powerful boiler engines for its day.

On the September 3, 1857, the SS Central America was loaded with 30,000 pounds of Gold in bars, nuggets, dust and newly minted coins from the San Francisco Mint. This precious cargo was very heavy but certainly not unusual for the Central America. Additionally, the ship carried 578 passengers including 101 crew members. It set sail from Colón, as it had many times before, and went north toward Cuba.

The ship was under the direction of its captain, William Lewis Herndon. Captain Herndon was a distinguished Naval Officer who served bravely during the Mexican-American War. He was an experienced captain and highly respected by the crew and passengers alike. 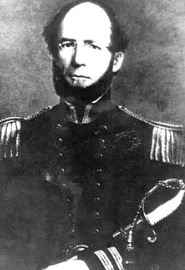 By September 6, the ship stopped in Havana for supplies and fuel. After a day there, they resumed the trip northward. The Southeastern coast of the United States in September is tricky. Hurricane season can wreak havoc on ships and those living on the coast. Sometimes hurricane season starts early, but it may be October before any storms are on the horizon. In 1857, those who sailed had no early warnings of approaching bad weather.

As the ship passed the coast of Florida and headed north toward Georgia, the skies turned ominous and the seas rose. By September 8, the ship was passing South Carolina and the hope was that if they sailed fast enough, they could outrun any storm. But on September 9, disaster struck.

Off the coast of North Carolina, the SS Central America encountered a ferocious Category 2 hurricane. The seas rose quickly and winds topped 105 miles per hour. The ship remained on course, albeit slowly now as it was buffeted by the strong waves. By September 11, the ship's sails were in tatters and she was taking on water. By noon, the boiler could take no more and shut down. With the boiler inoperable, the bilge pumps. A bucket brigade of both crew and passengers frantically tried to save the ship and themselves.

A hurricane is extremely damaging on both the front and back sides of the storm, but the center of a hurricane, called the “eye,” is generally very calm. As the eye passed over the Central America, the crew feverishly attempted to restart the boiler. Those attempts were unsuccessful.

As night approached, Captain Herndon attempted to rally the crew and passengers. He pointed to the calmer winds and few clouds and told them he felt the storm was passing. He urged them to continue to bail the water from the ship and tried to instill the hope that bit more effort might save the steamer. The crew and especially the passengers needed those words. But as an experienced seaman, Herndon knew the back side of a hurricane is usually the stronger side. 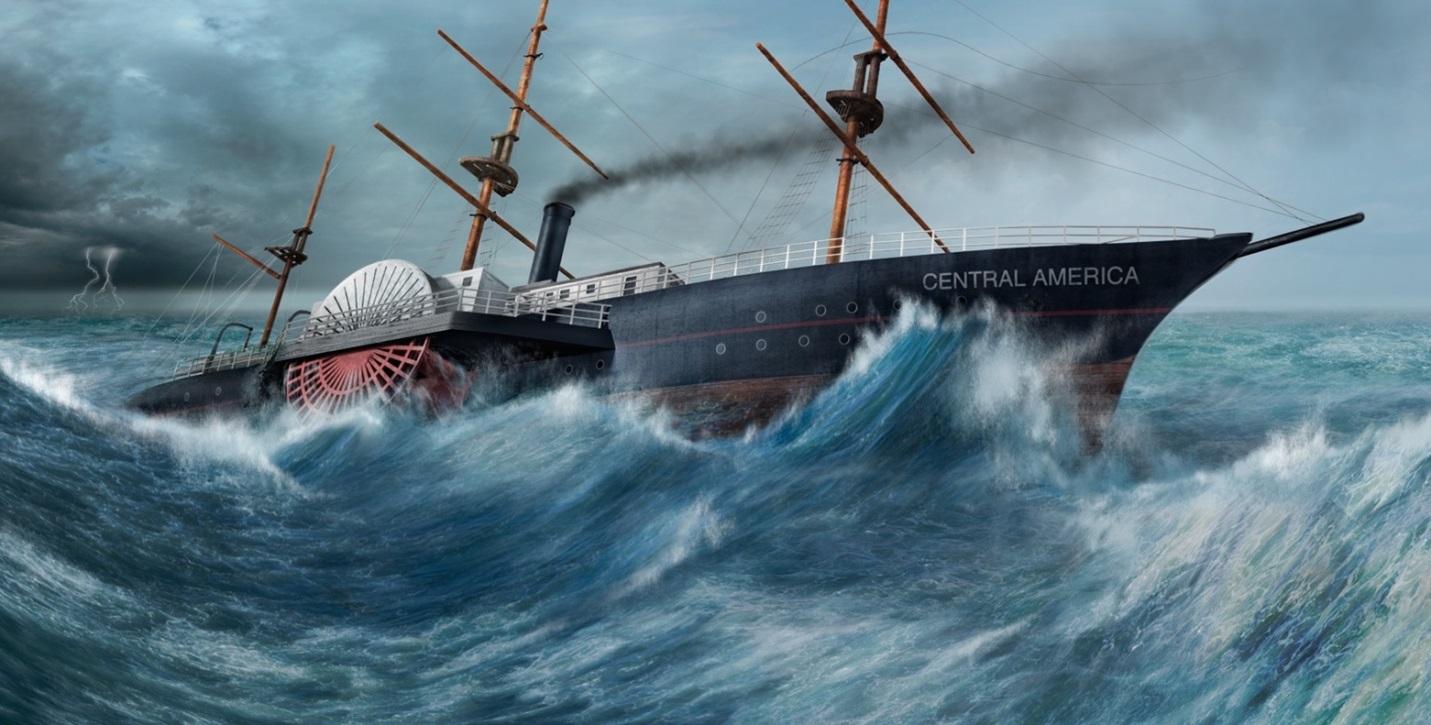 Herndon could also see despite their best efforts the steamer took on more and more water. Once the seas rose again and the ship was in the full fury of this storm, nothing could save it. As he knew would eventually happen, early on the morning of the 12, the boiler stopped for the last time. The paddle wheel stopped shortly after, and water came on board quickly.

It was now time for drastic action. Two ships were seen on the horizon and the Central America flag was flown inverted, indicating she was in trouble. As the ships attempted a rescue, lifeboats were lowered and 153 people, mostly women and children, were nestled into safety. They desperately tried to reach the other ships.

As the lifeboats were rescued one by one, the Central America was adrift and her stern was under water. The waves and wind pushed the lifeless boat further away from the ships that rescued the 153 who made it into the lifeboats.

By 8 p.m. on September 12, the SS Central America, Captain Herndon, most of the crew, the majority of its passengers, and the ship's Gold cargo were unceremoniously swallowed by the Atlantic Ocean. In all, 425 souls and 30,000 pounds (about 1,458 ounces) of Gold were lost.

No greater sea calamity had occurred in America to that time. The news of the sinking and the loss of life were stunning.

Tremendous attention was paid, rightly, to the loss of life, and the loss of the 30,000 pounds of Gold was an afterthought. But once the shock subsided, the loss of $8 million worth of Gold (about $350 million in today’s dollars) from the economy was a contributing factor to the start of the financial Panic of 1857.

In 1986, the scene of the sunken steamer was located and recovery efforts were successful, finding a significant amount of the Gold treasure. But as the century came to a close, efforts were abandoned. In 2014, with vastly improved technology, millions of dollars more of the treasure had been rescued and brought to the surface. Coins, bars and even tiny Gold nuggets had been recovered.

The “Ship of Gold” will be remembered rightly for the horrific loss of life, but also for the Golden treasures that stand as a testament to that fateful voyage.