As we hit the turn of the 20th century, Americans preferred the convenience of paper currency. Because of their inconvenient weight, demand for the heavy coins dropped from the population centers. The surplus of Silver Dollars created a long hiatus for the striking of Morgan Dollars from 1905 throughout the 1920s.

The U.S. entered World War I in 1917. Late in the war, Germany tried to destabilize Great Britain by convincing the people of India, a British colony, that the British couldn’t redeem all the paper currency it had issued with Silver, as promised. Britain turned to the United States for help. Congress passed the Pittman Act in 1918, permitting the sale of up to 350 million Silver Dollars to Britain to help purchase the Indian notes that were being redeemed. Those Silver Dollars represented almost half of all Morgan Dollar ever struck, leading to another shortage of American Silver Dollars.

After production began on 1921-dated Morgan Silver Dollars, there was a public outcry for a new coin – one that would celebrate the end of the “The War to End All Wars.” As Morgan Dollars had been struck since 1878, the 25-year minimum for the design had been exceeded so a new design could be requested. 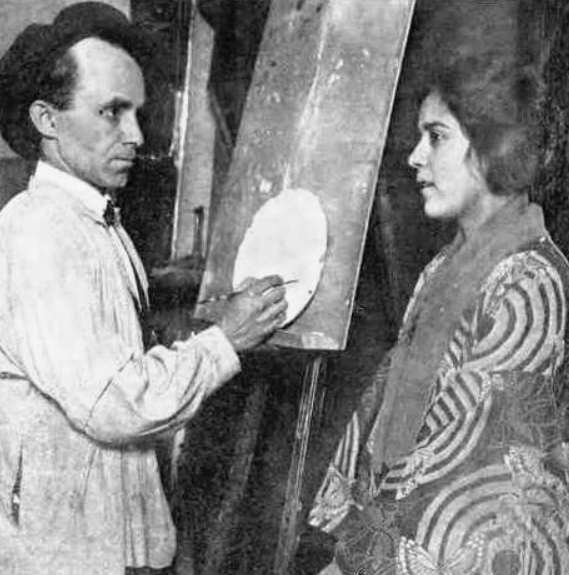 An Italian immigrant won the competition to design the new Silver Dollar. Anthony de Francisci thought the coin should be struck much like certain varieties of the 1907 Saint-Gaudens $20 Double Eagle Gold coin. They should be struck in a “high relief’ to display and accentuate the design, regardless of any commercial issues with the coins. The 1921 version is almost a one-year type coin with that “high relief.” But de Francisci did not get his wish. Some of the 1921 issues have relief that is noticeably higher than the 1922 and later issues.

The reverse design of the de Francisci’s Silver Dollar did raise some controversy. The design featured an American bald eagle standing on a rock, atop a broken sword with the word “PEACE” underneath. World War I veterans criticized the broken sword. Though it was meant to convey the U.S. had vanquished their enemies, veterans perceived this as appearing to be defeated. So de Francisci removed the broken sword and replaced it with an olive branch, representing peace. 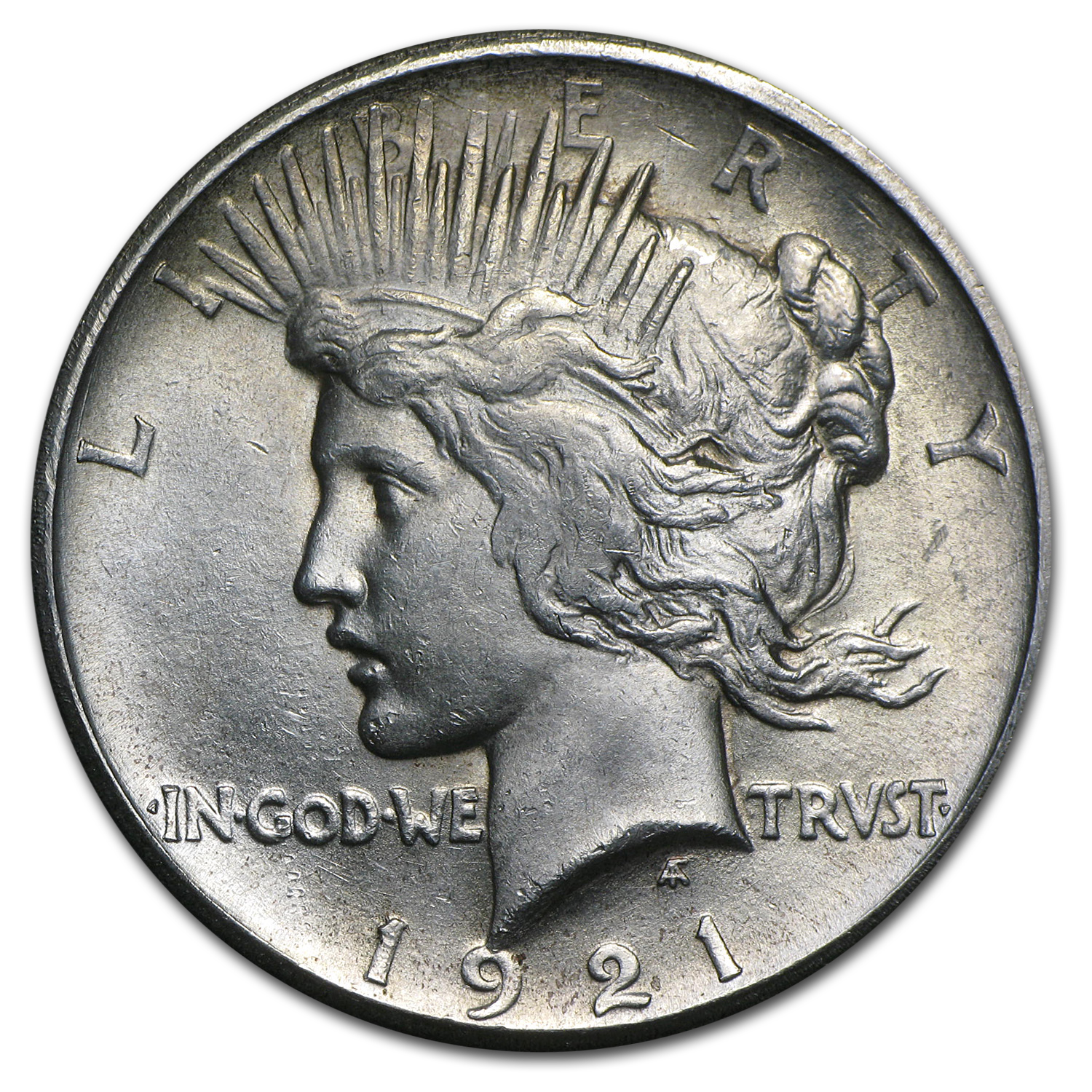 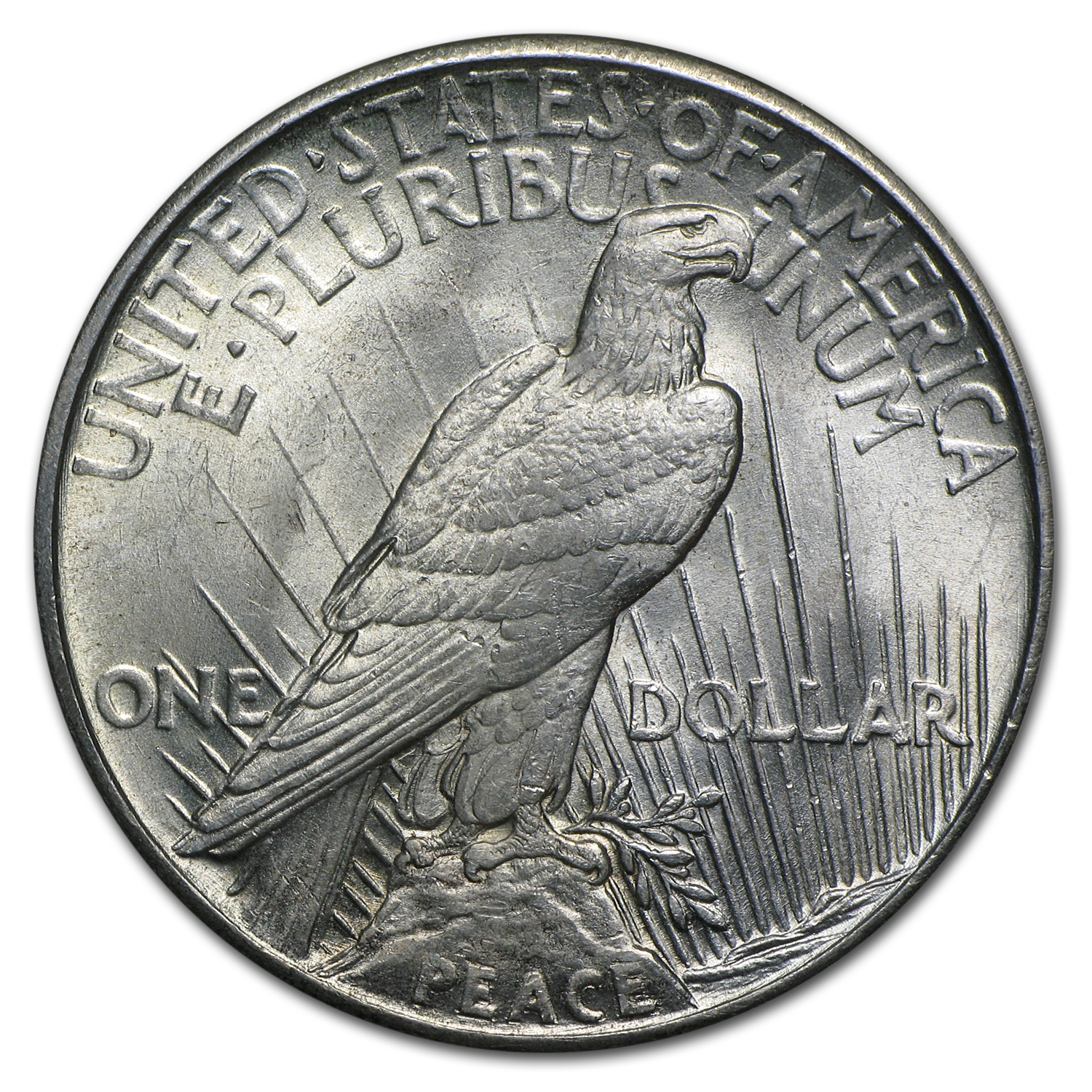 The Peace Silver Dollar was sporadically struck from 1921 to 1935 at all three mints – Philadelphia, Denver and San Francisco. More than 190 million coins were struck, including just over one million 1921-dated coins. All 1921 Peace Solver Dollars were struck in high relief, though some grading services didn’t attribute them as “HIGH RELIEF” until 2013.