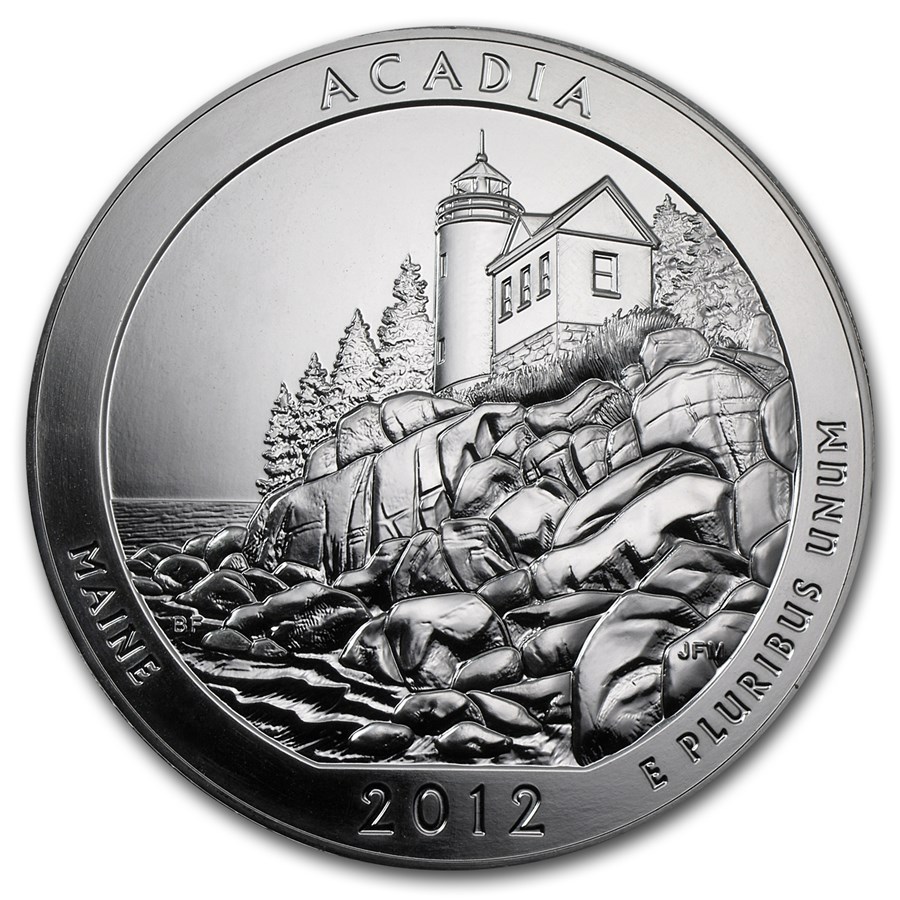 Observed yearly on August 7, National Lighthouse Day honors the past signal of light that represented safety and security for ships and boats at sea. Once lit by fire, lighthouses are now lit by electricity or oil-fueled lamps. The number of lighthouses has continued to decline. The upkeep is expensive, and modern navigation systems have taken their place.

A lighthouse is described as a tower, building or any other type of structure that is designed to emit light from a system of lamps and lenses and used as an aid to navigation for maritime pilots at sea or on inland waterways. 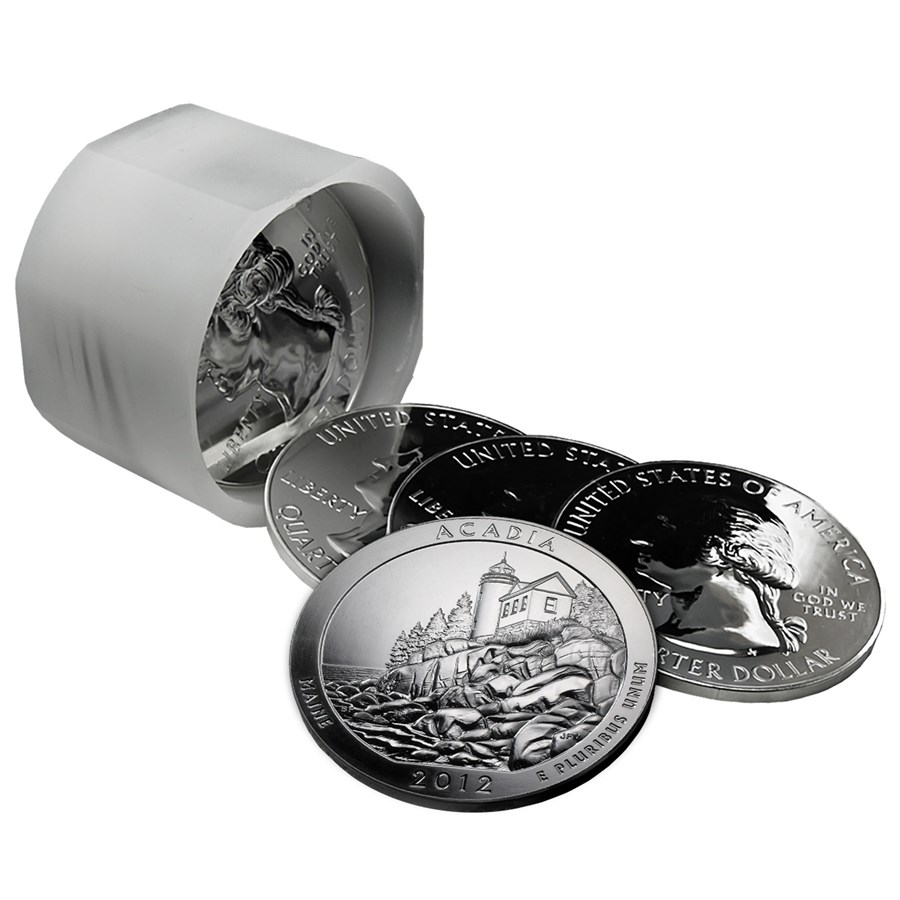 The Acadia National Park coin is the third of 2012 and the 13th overall in the America the Beautiful Quarters® Program. Awed by its beauty and diversity, early 20th-century visionaries donated the land on the rugged coast of Maine that became Acadia National Park, the first national park east of the Mississippi River.

The park is home to the tallest mountain on the U.S. Atlantic Coast. Visitors come to Acadia to hike over granite peaks, bike on historic carriage roads and enjoy the spectacular scenery. It was first established as a national site on July 8, 1916.

The reverse depicts a view of the Bass Harbor Head Lighthouse and Acadia's rough coastline. The design captures many symbolic elements of Acadia: the coast, the lighthouse, the pine trees and the ocean.

The coin was sculpted by Joseph Menna and designed by Barbara Fox.

Shop the Acadia National Park coin and all other America the Beautiful releases at APMEX.