The Chinese zodiac is also based on the lunar calendar and follows a 12-year cycle, with a different animal being assigned to each year. Unlike the zodiac signs we often think of, the animals correspond to years rather than months. Based on your birth year, the animal you are assigned represents how others perceive you or how you present yourself. 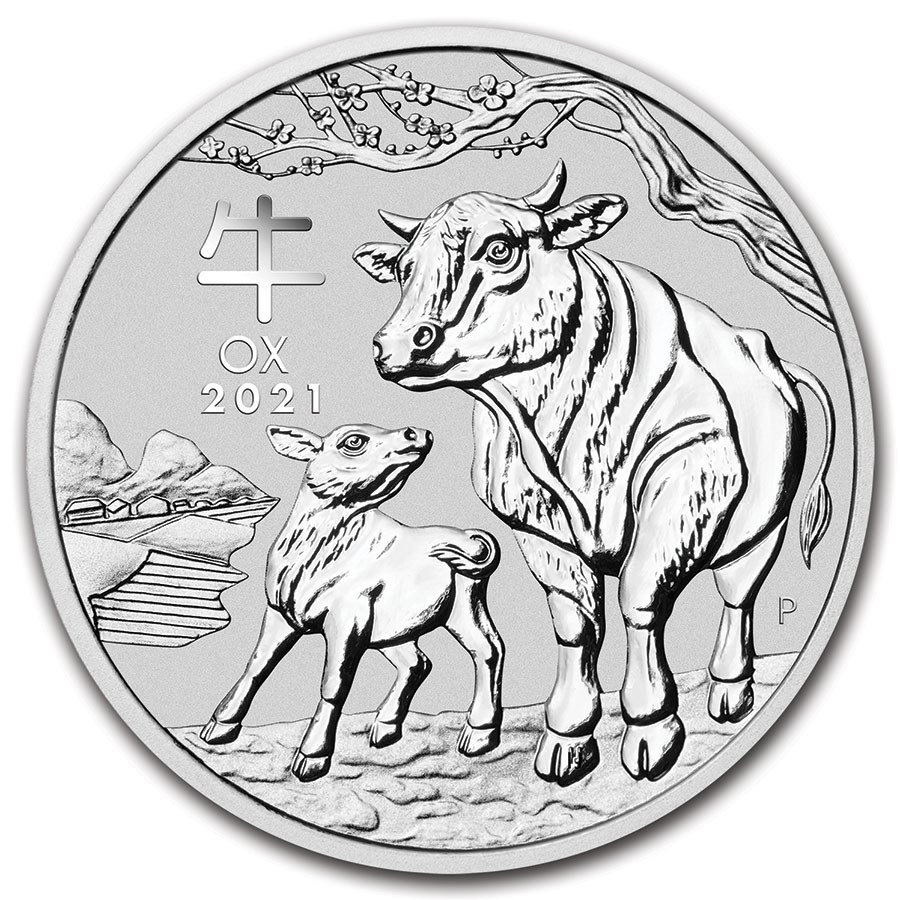 The ox is diligent, dependable, strong and determined. They attach importance to family and work. 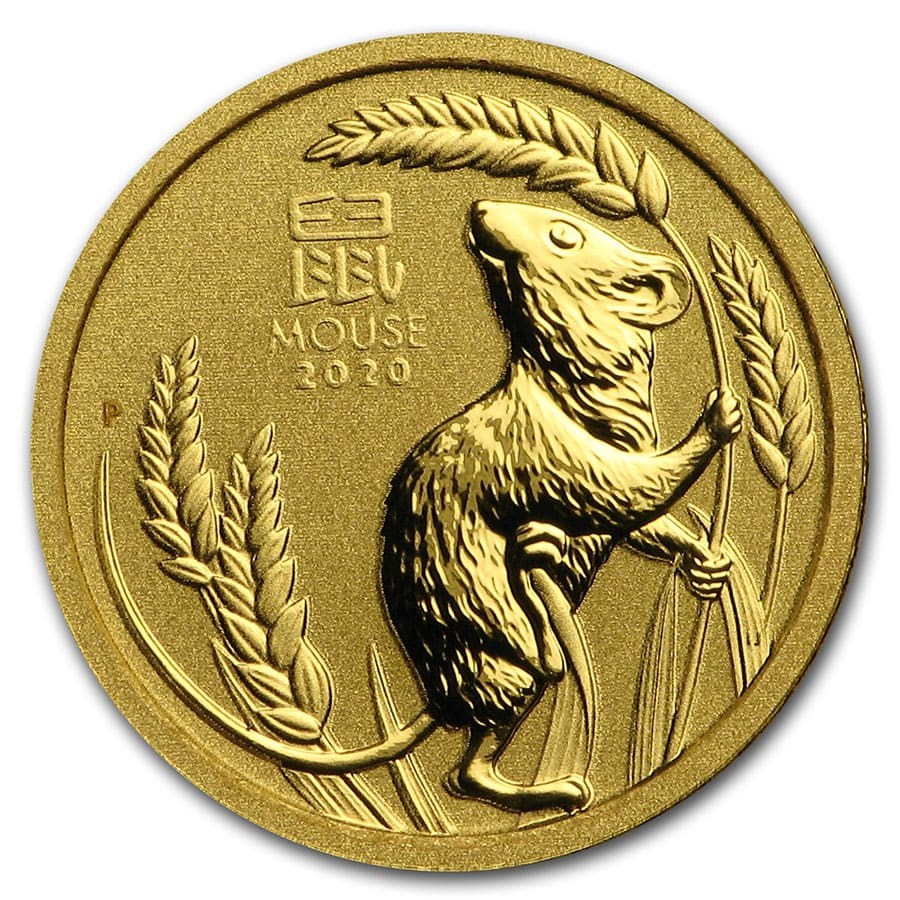 The mouse, the first in the 12-year lunar cycle, is quick-witted, resourceful, versatile, kind and smart. 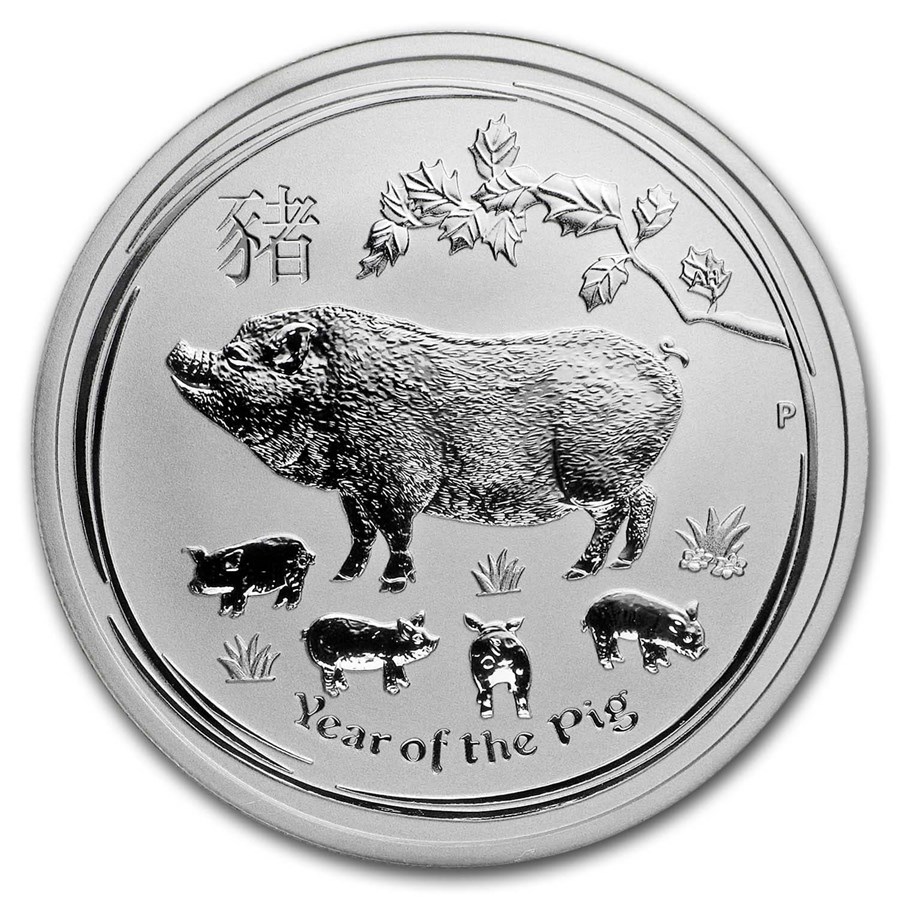 The pig is diligent, compassionate and generous. They devote all their energy to achieving their goals. 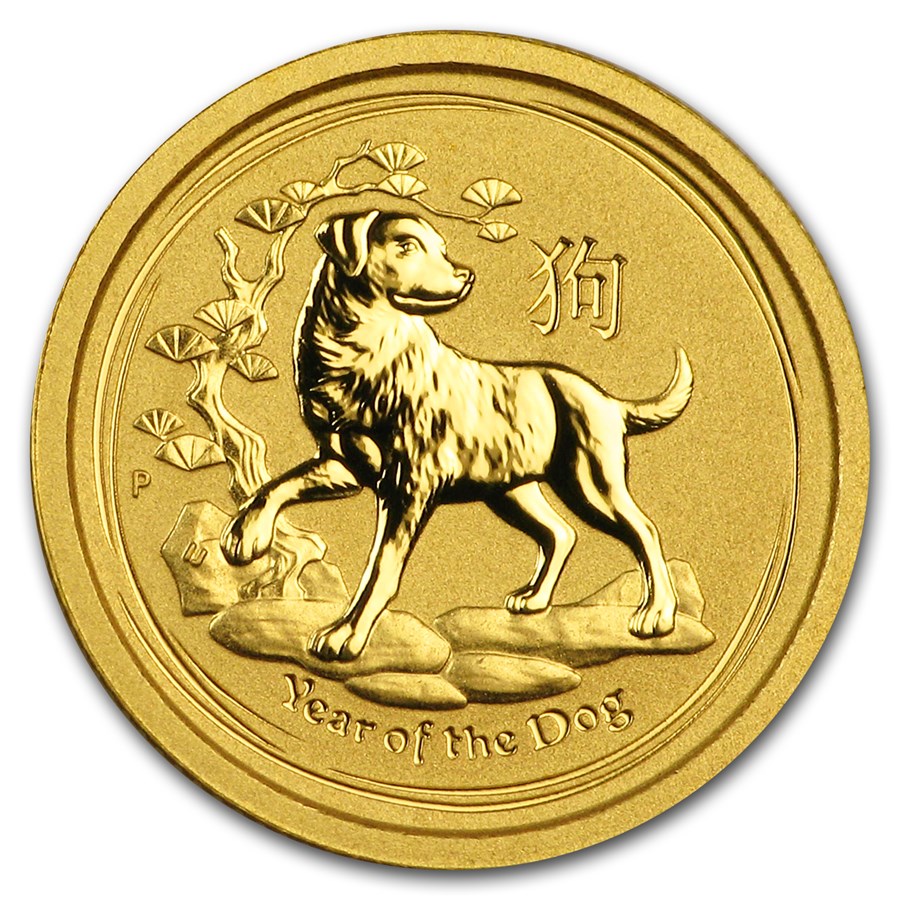 Dogs are loyal, kind, cautious and honest, and will do anything for someone they consider important. 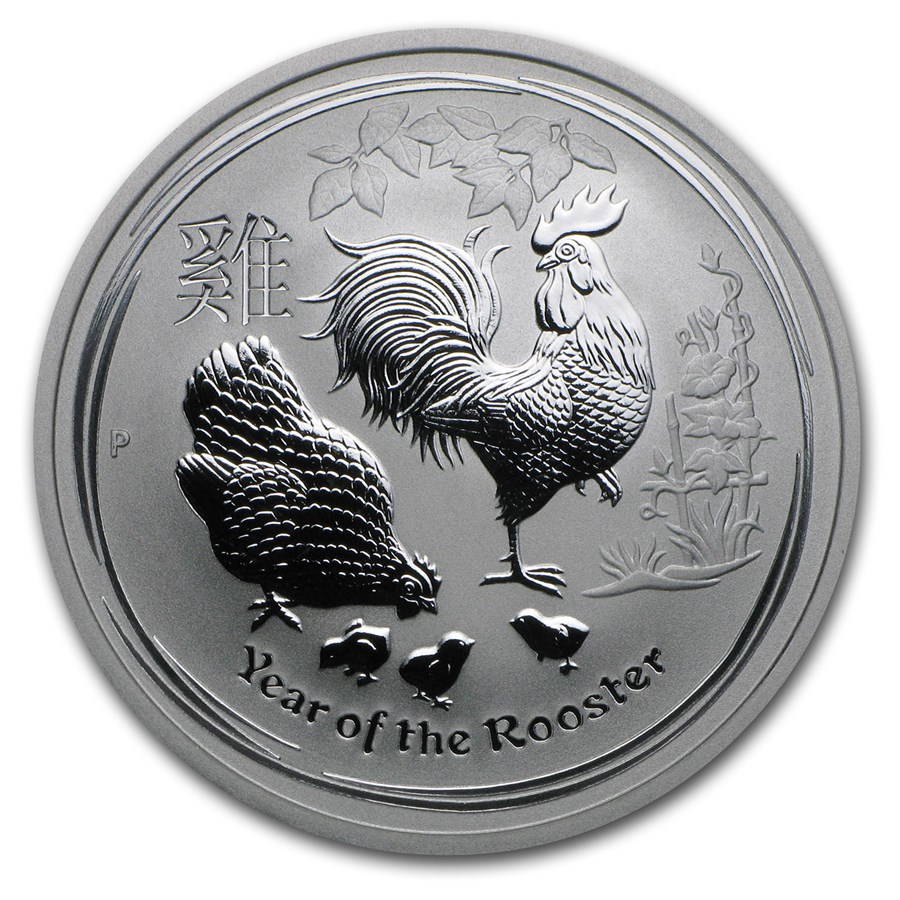 The rooster is observant, hardworking and resourceful. They love being the center of attention and are always active. 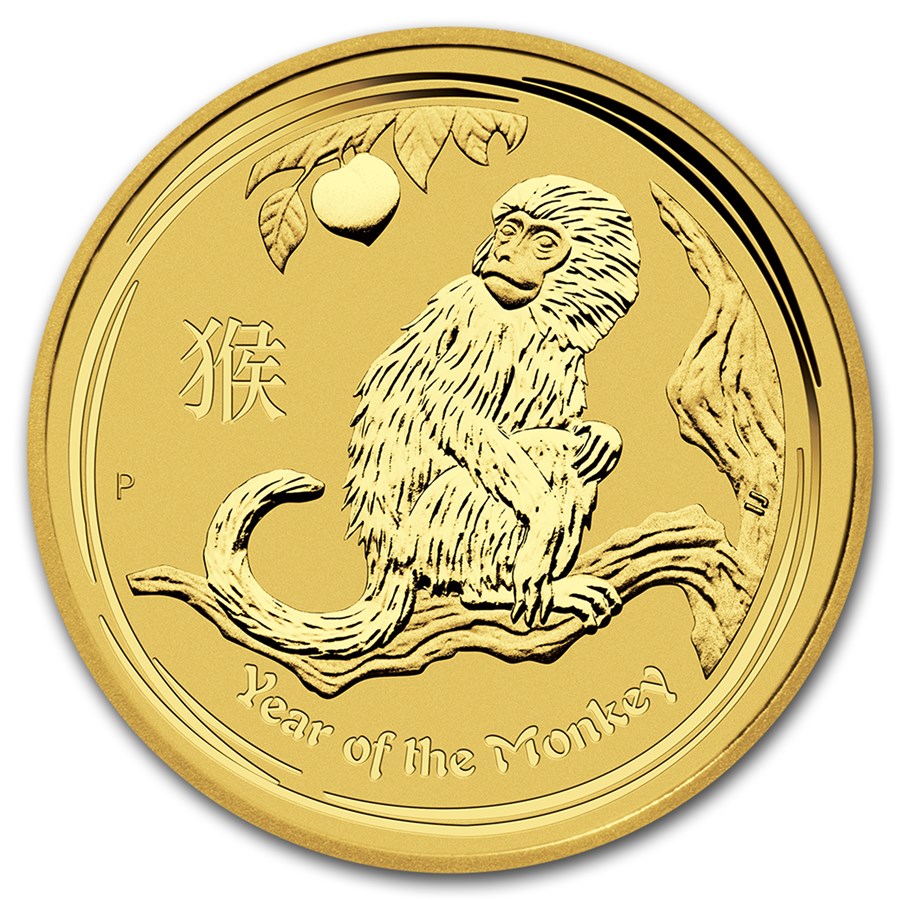 Monkeys have magnetic personalities, as they are witty, intelligent and clever. They are masters of practical jokes. 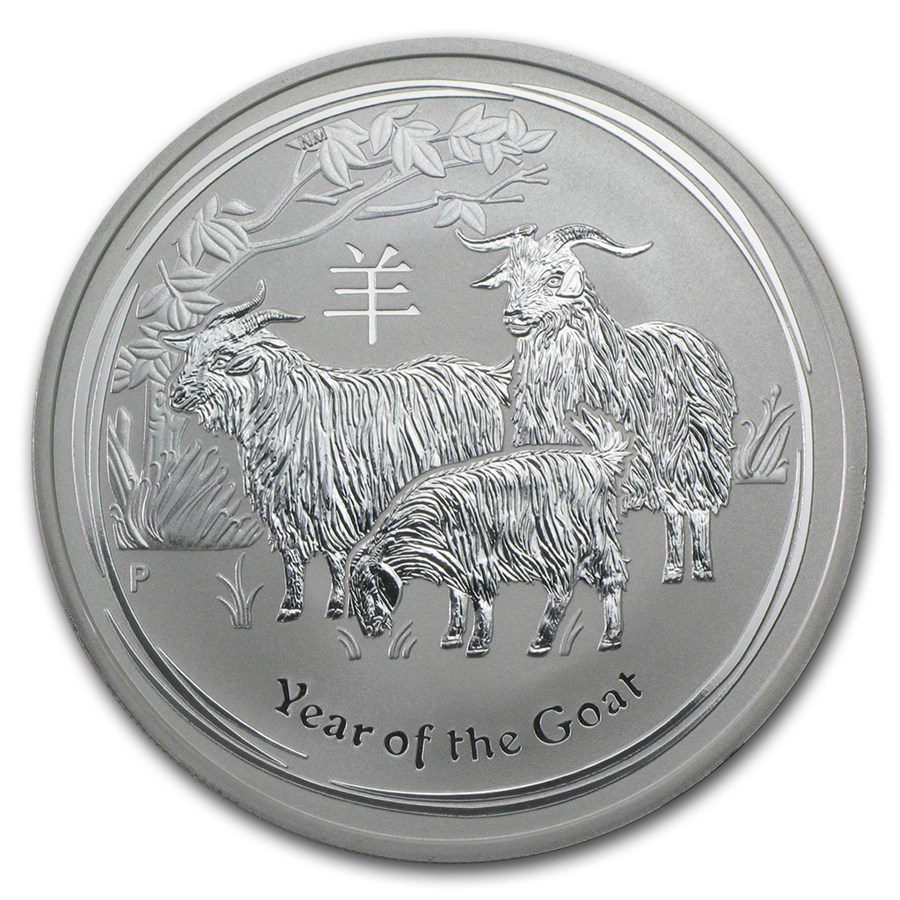 The goat is thought of as gentle, mild-mannered, shy and sympathetic. They are highly creative. 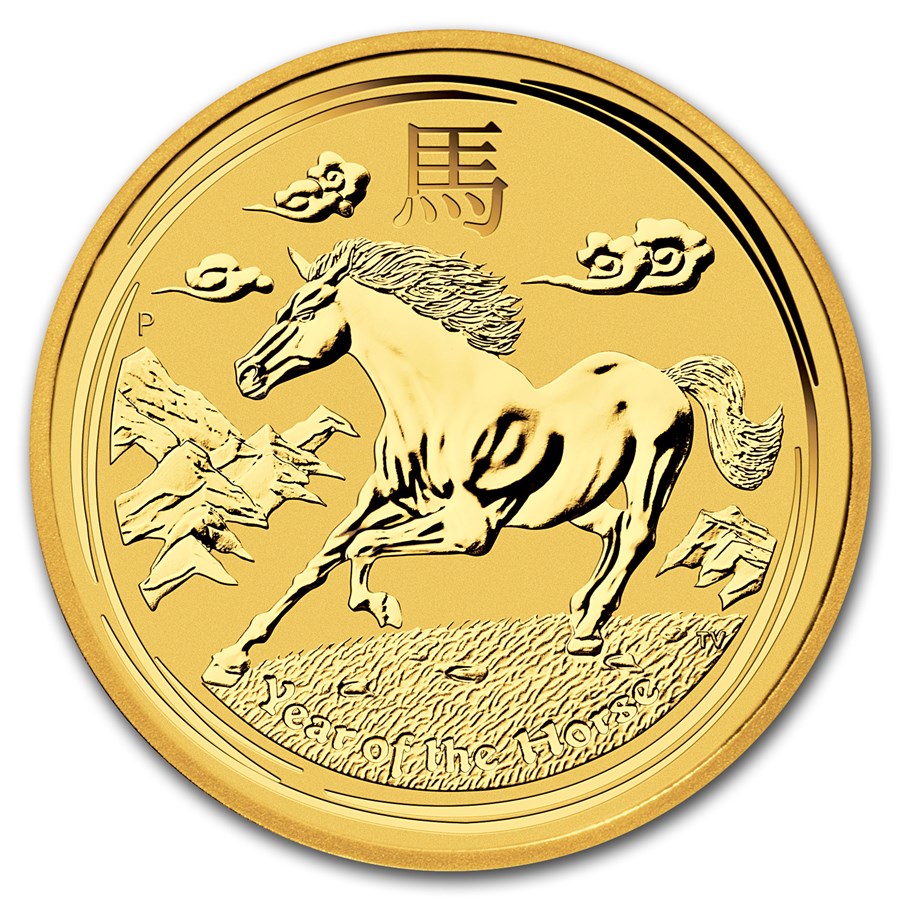 Horses are active, energetic and love being part of a crowd, also possessing a quick sense of humor. 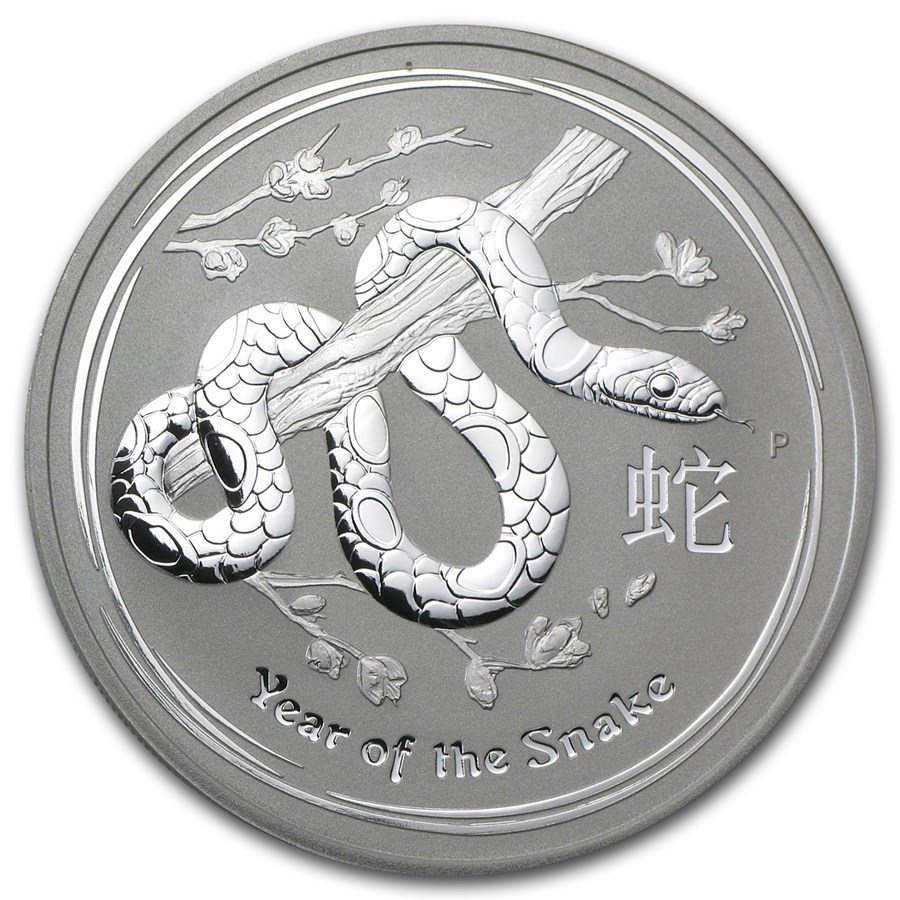 Snakes are intelligent and intuitive. They are excellent communicators but tend to say little. 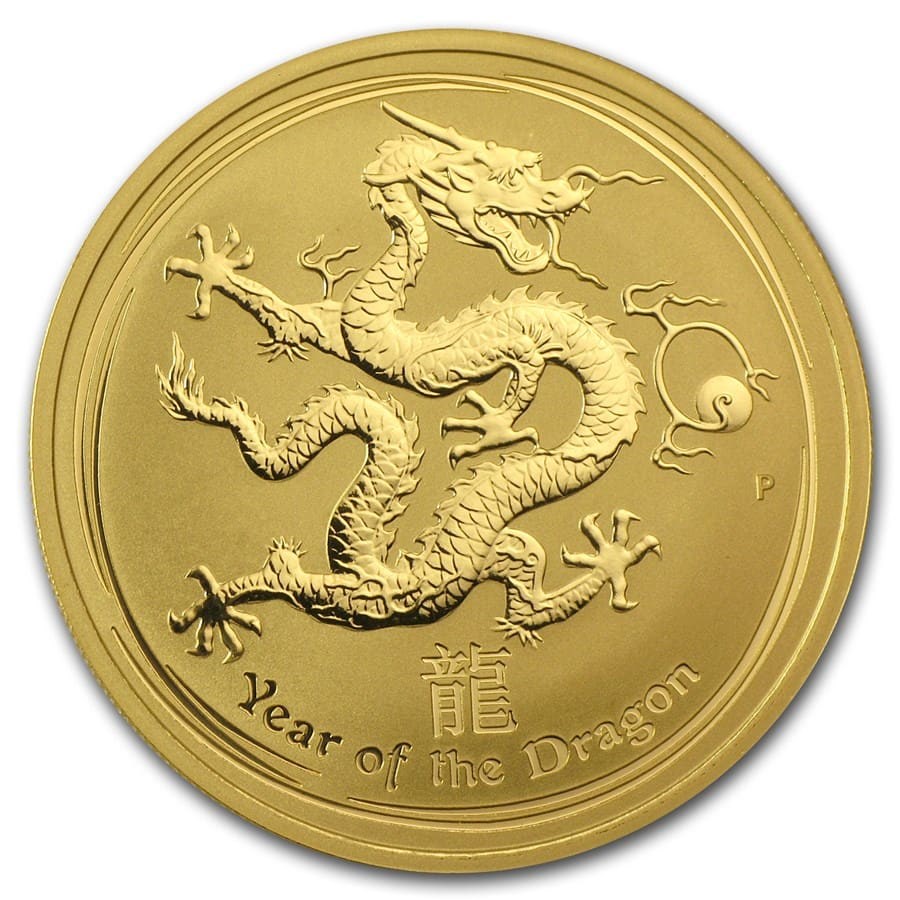 The dragon symbolizes power, strength, nobility and success, and is considered the most powerful of the zodiac. 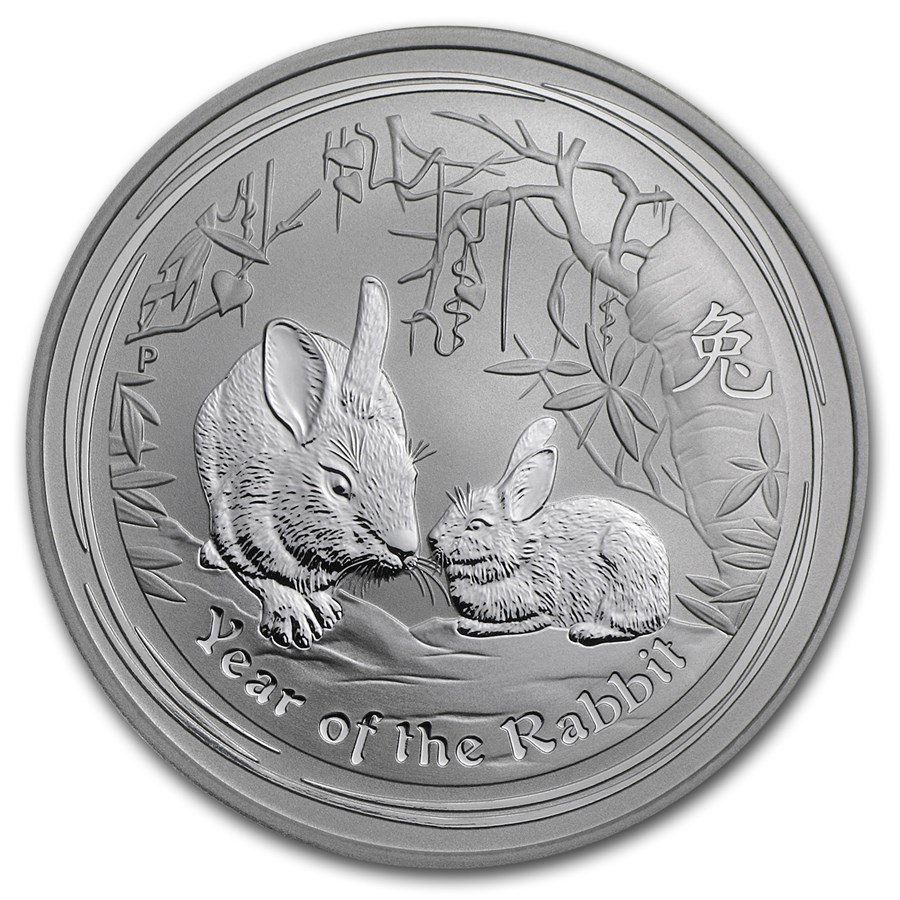 Rabbits tend to be gentle, quiet, patient and elegant, but also quick and skillful. 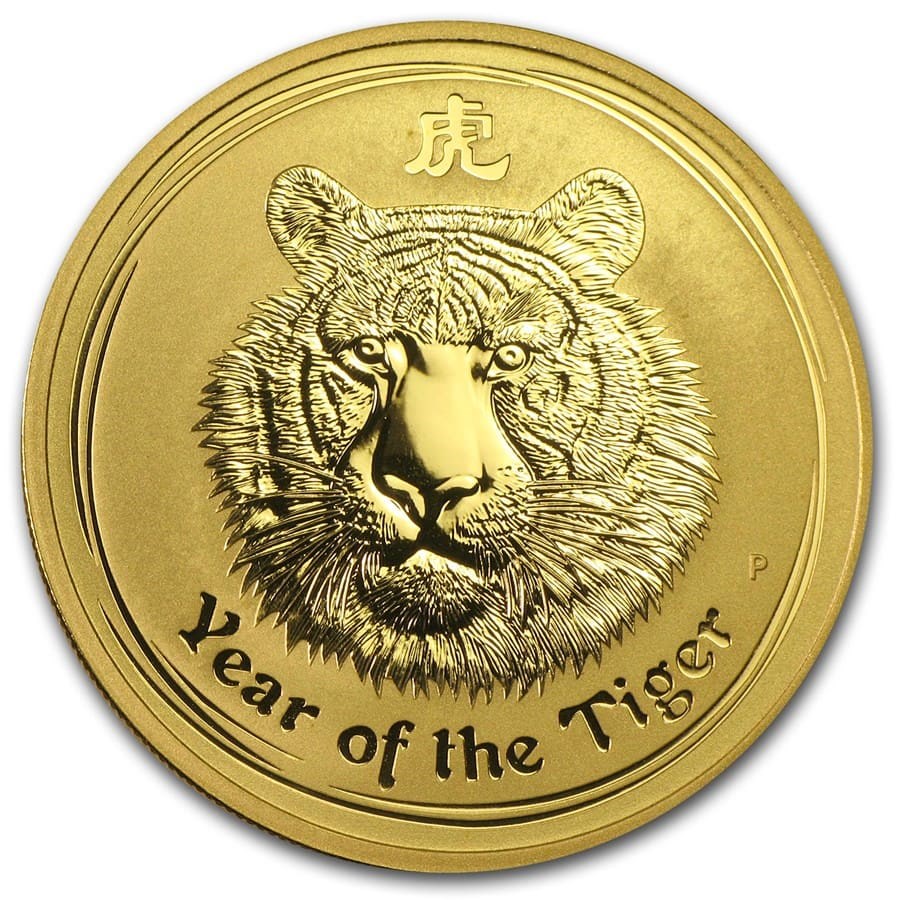 Tigers are brave, competitive and confident. They are charming and often well-liked by others.