Learn the Ways of the Force with Star Wars Coins 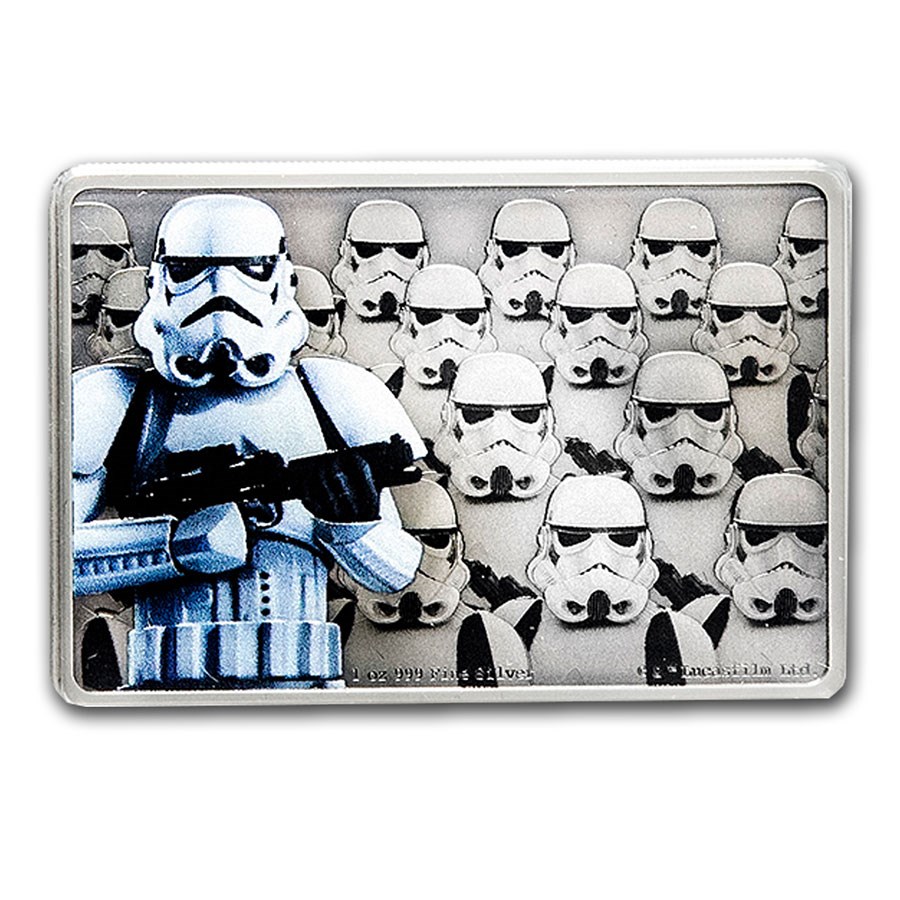 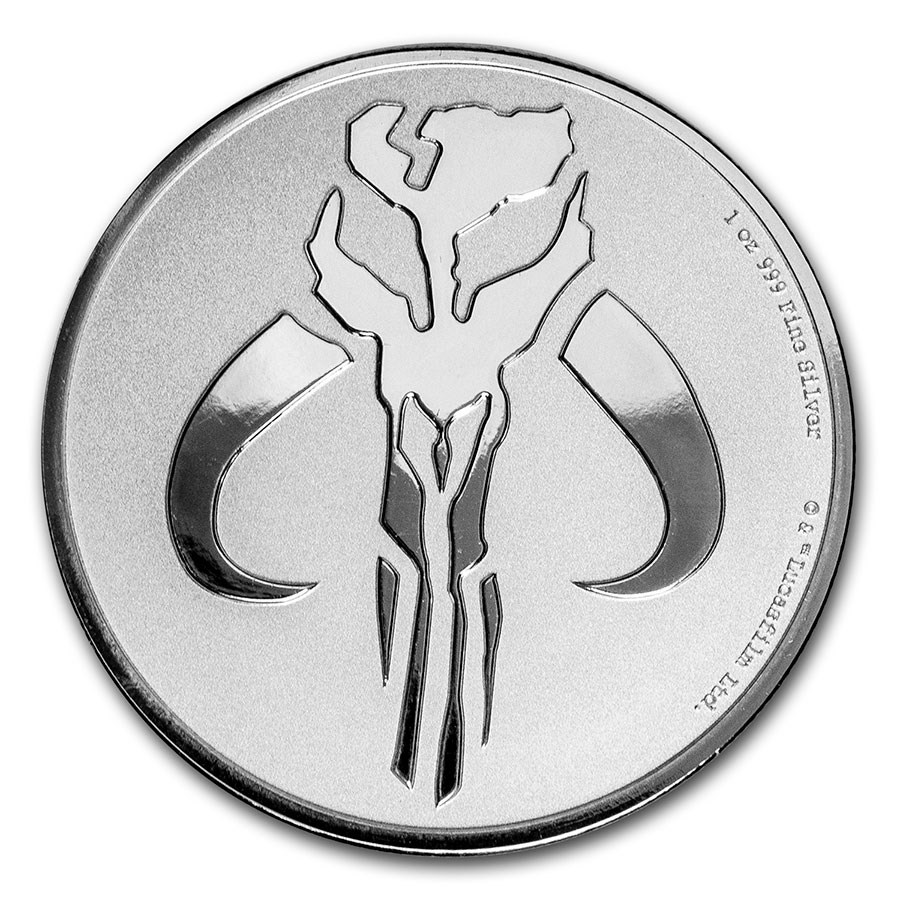 In 1977, pop culture changed forever with the introduction of George Lucas' famed series, Star Wars. The worldwide phenomenon expanded to many films, comic books, television series, video games and theme park attractions. Star Wars is currently (as of 2020) the fifth-highest-grossing media franchise of all time. Star Wars has made its way into all mediums of pop culture with a memorable storyline and beloved characters like R2-D2, Darth Vader, Yoda and many more. The force is strong with these Star Wars products at APMEX. 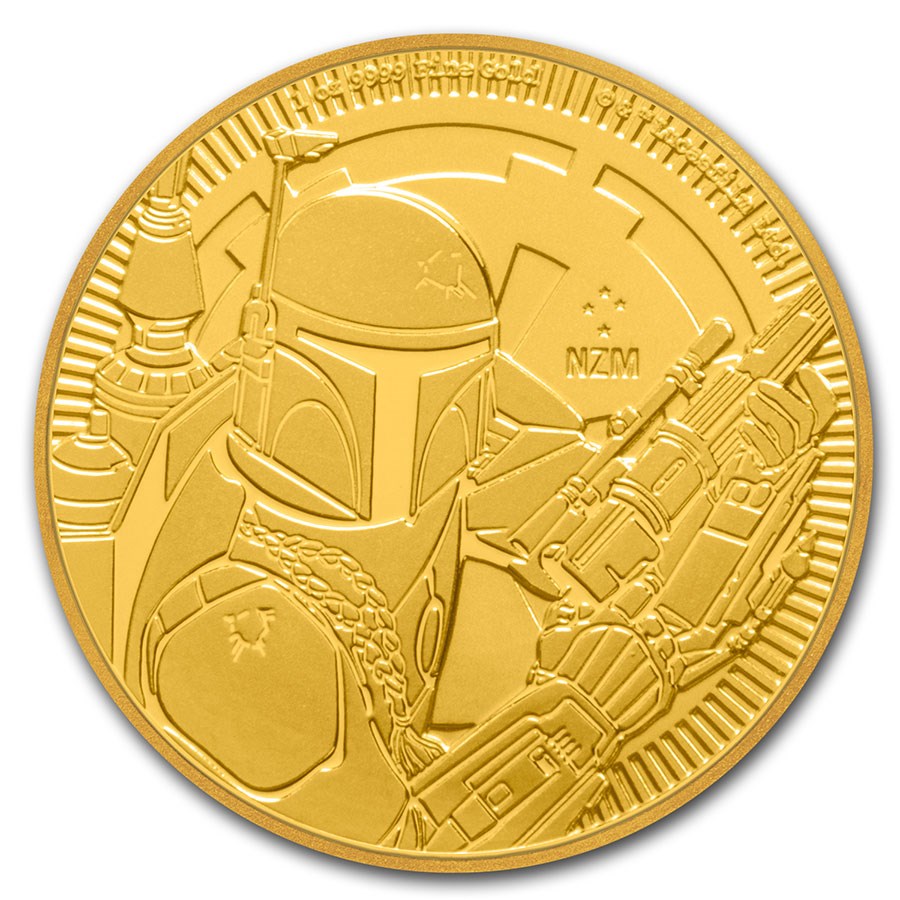 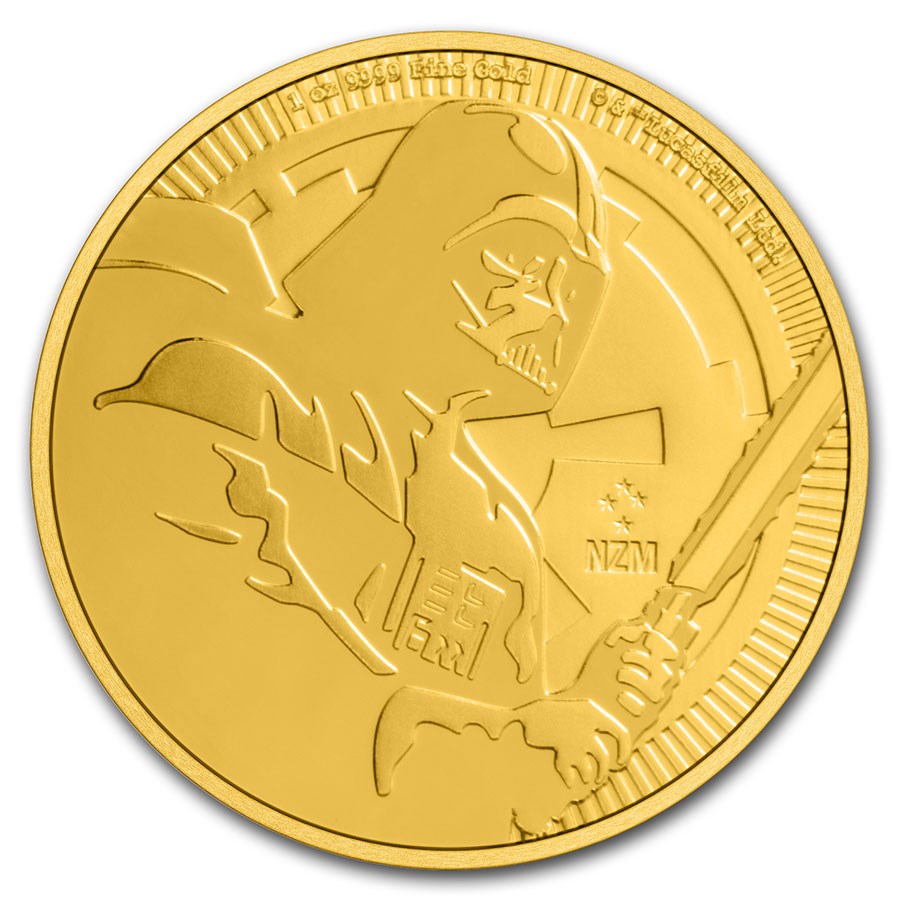 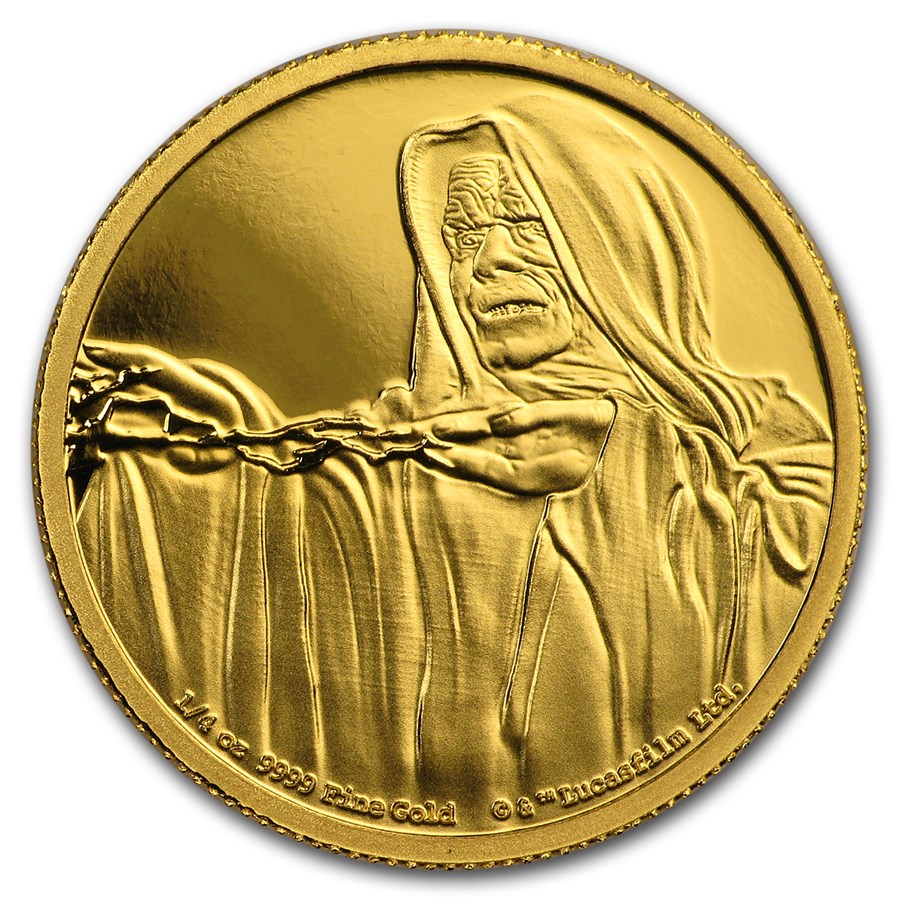 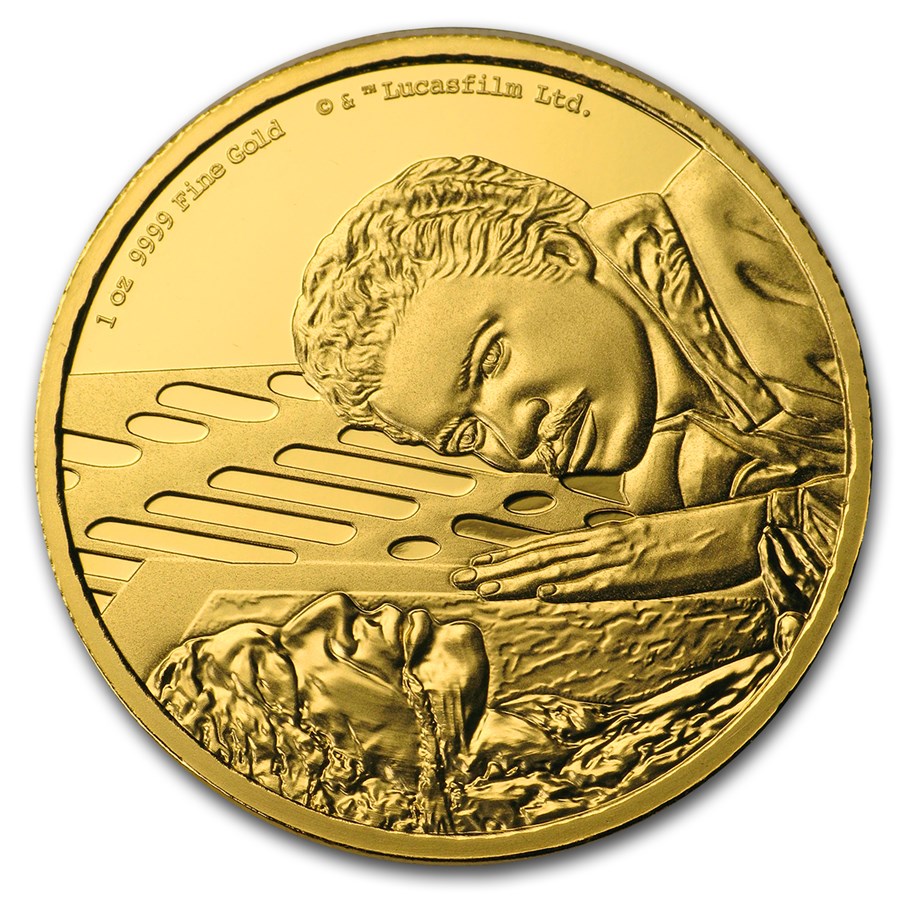 Whether you are a diehard Star Wars fan or a casual collector, APMEX has a selection featuring your favorites heroes and villains, such as Boba Fett, Darth Vader, Emperor Palaptine and many more. 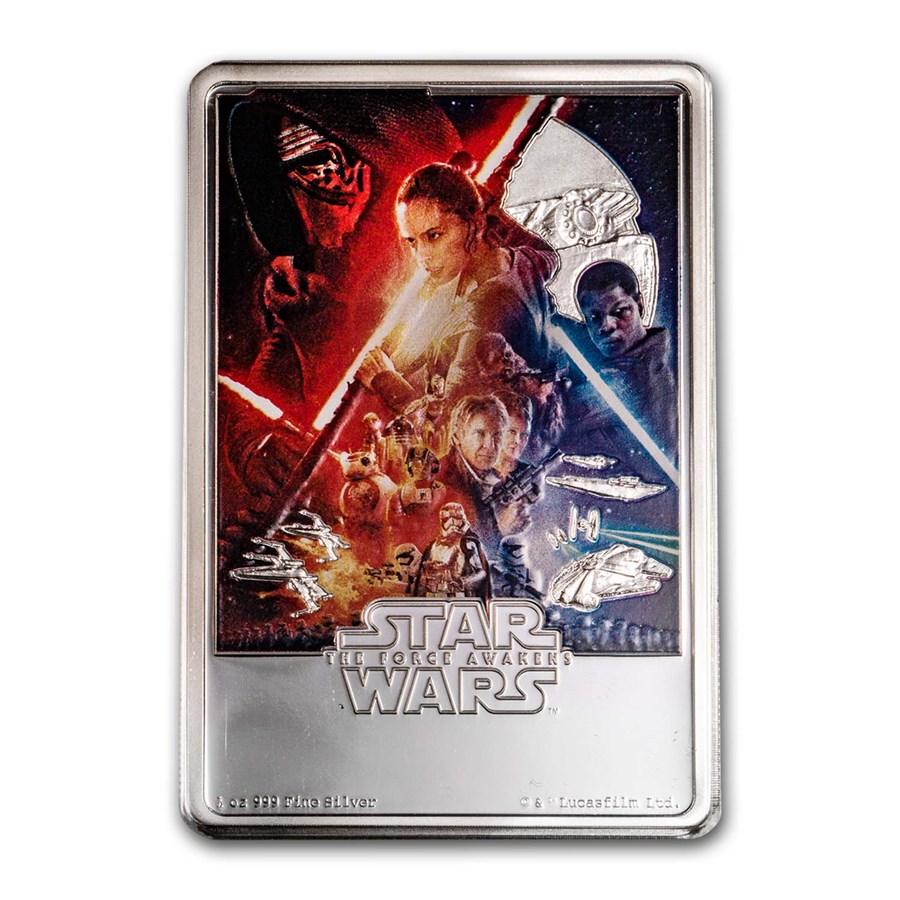 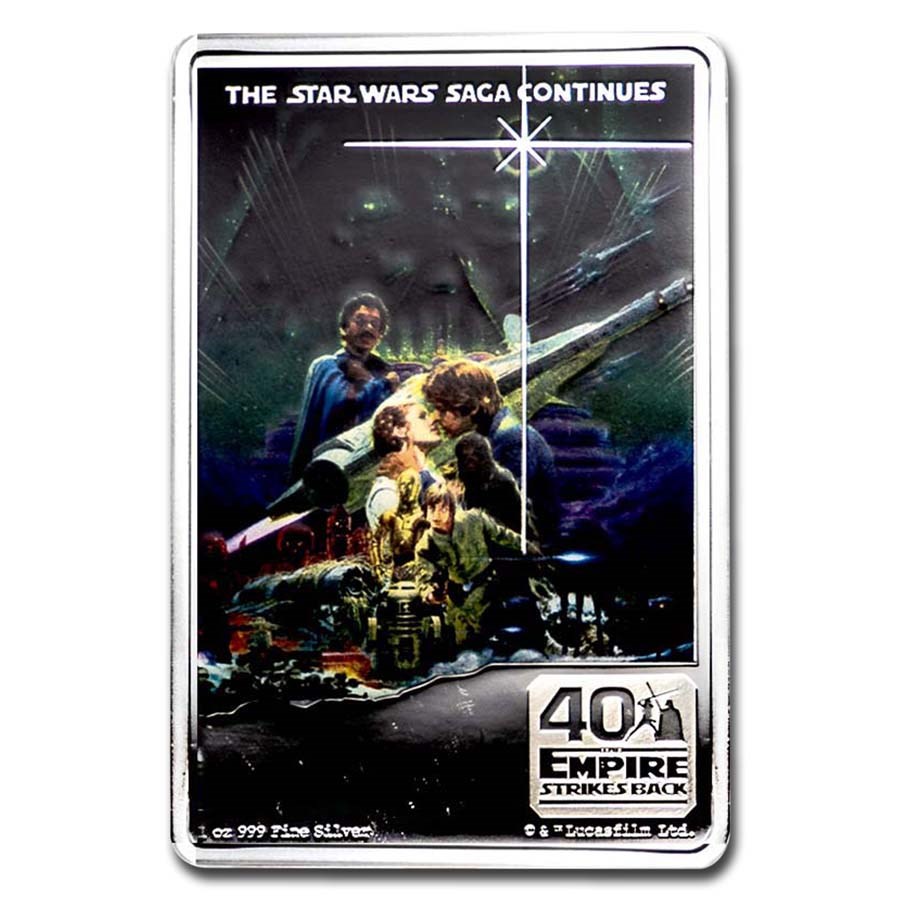 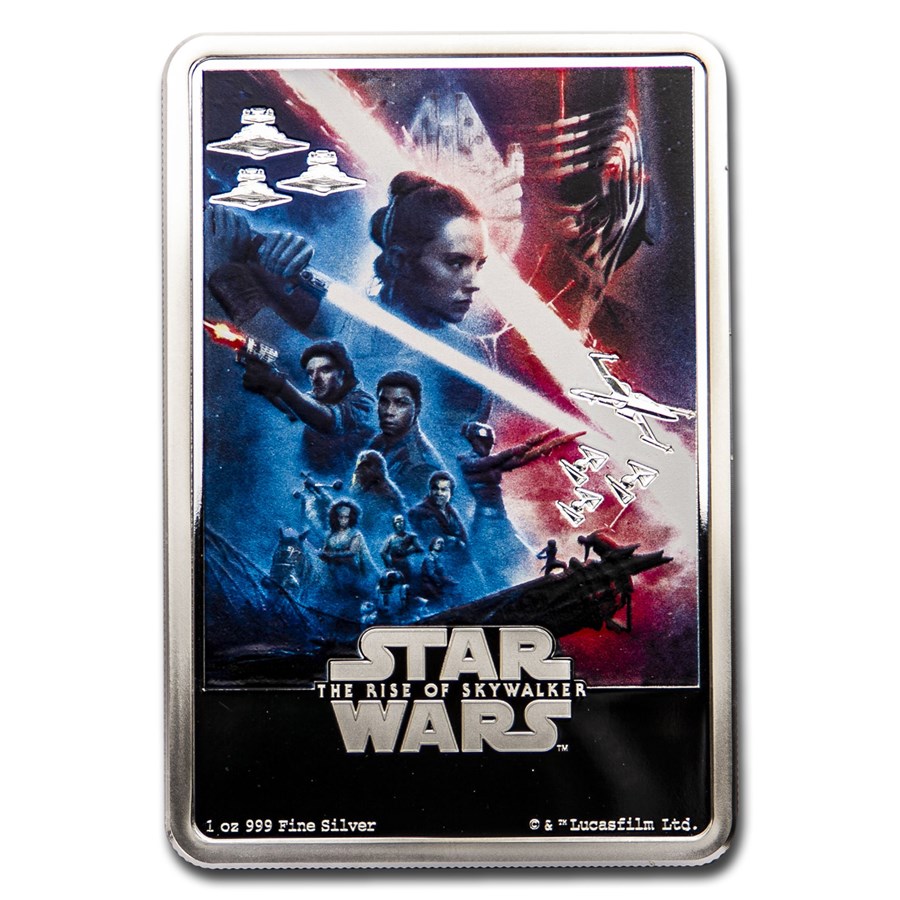 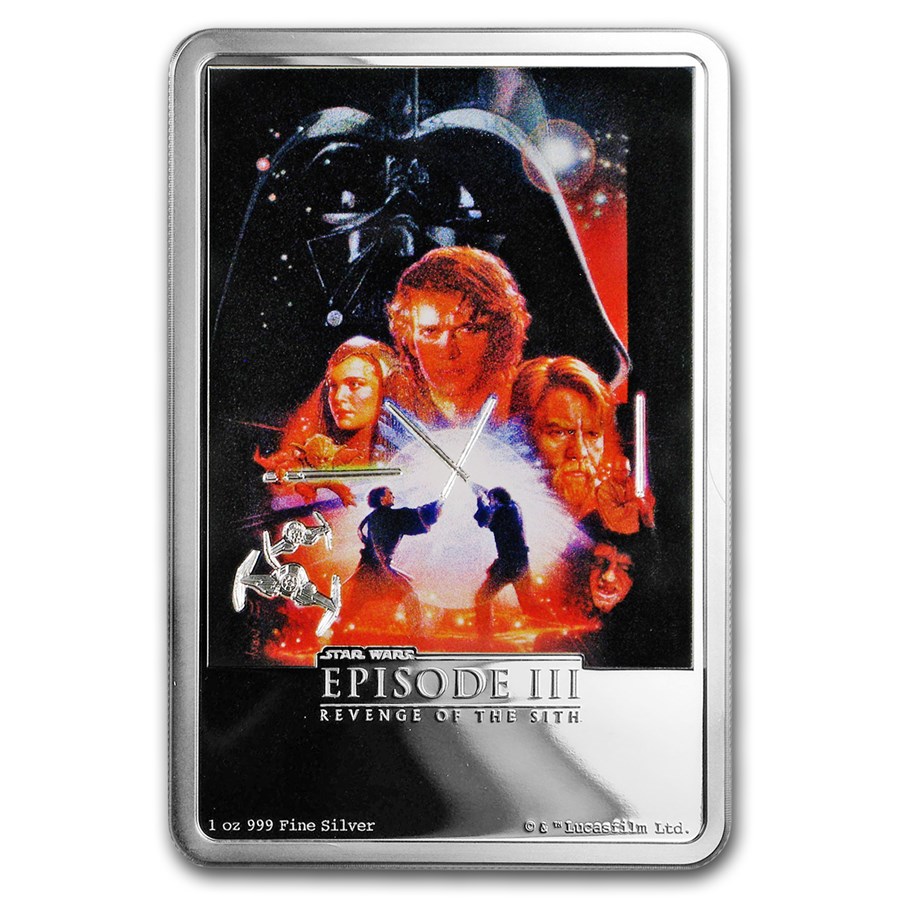 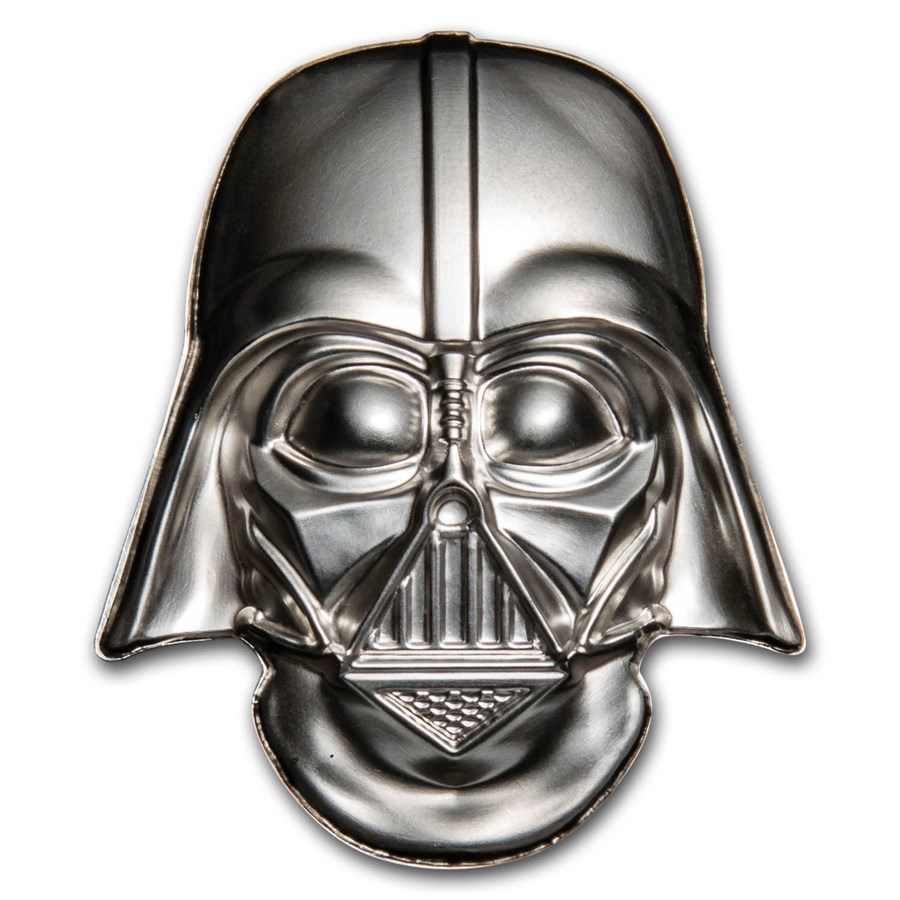 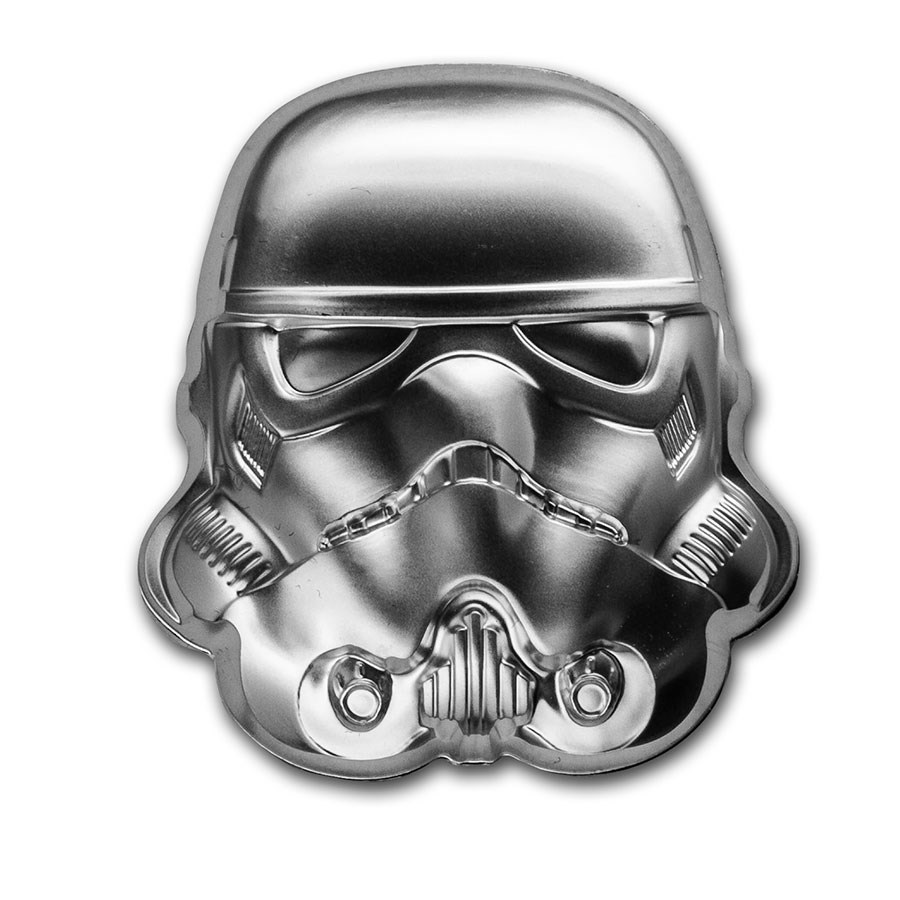 These 2 oz coins are uniquely shaped to look just like the iconic Darth Vader and Stormtrooper helmets from the Star Wars series. These coins feature ultra-high relief detail to make the helmets look realistic. Our assortment also includes unique depictions of the Darth Vader, including the popular Chibi style from the New Zealand Mint. It is made from 1 oz of fine Silver which has been shaped and colored. 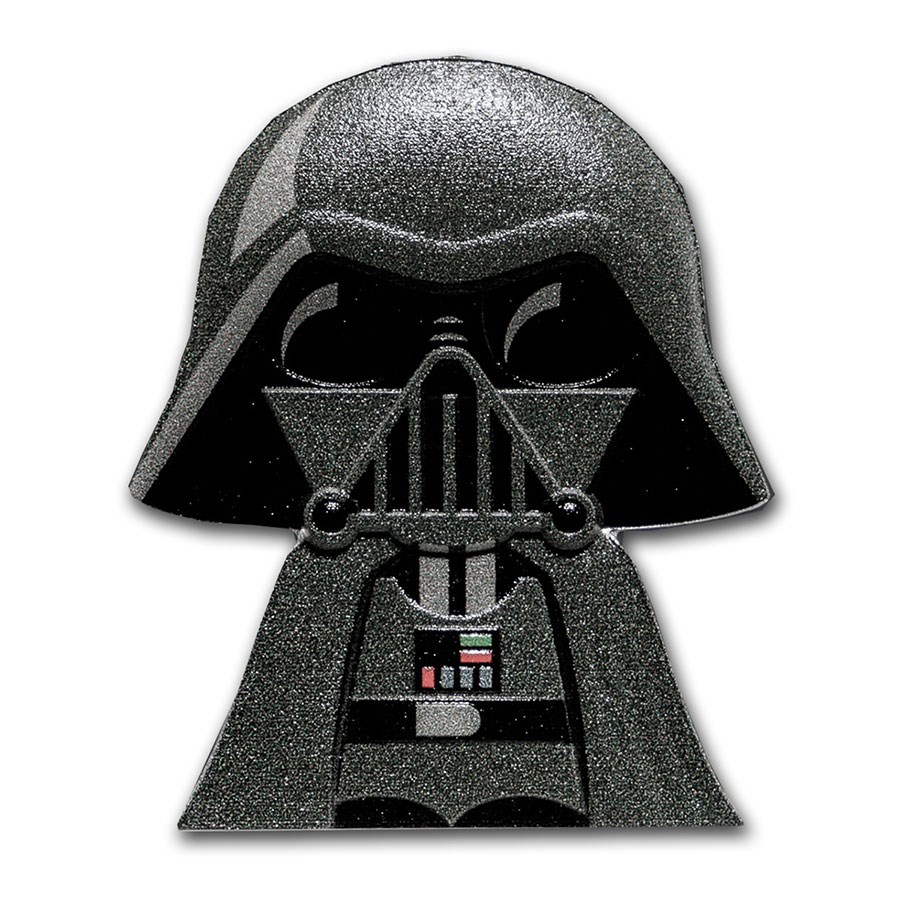 You don't have to travel to space to capture these products – these fan-favorites are meant to be stored and displayed alongside the rest of your Star Wars merch. Find a new addition to your collection or shop for your favorite Star Wars fan at APMEX.