The company was founded as Argor SA in Chiasso, Switzerland, in 1951 and, for a time, was owned by the Union Bank of Switzerland (UBS). In 1999, UBS withdrew and Argor-Heraeus management took full control of the company. It has a range of prestigious shareholders, including Commerzbank International SA and the Austrian Mint.

2012 marked the completion of a new ancillary Argor-Heraeus plant that enabled the company to double its production. It was also the year that Argor-Heraeus set its sights on a commitment to sustainability, installing one of the region’s largest solar panel and electricity generation systems. 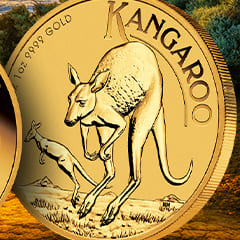 What is Fine Gold?