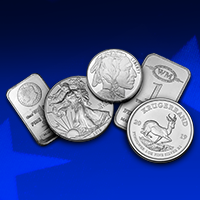 Why Silver Can Be a Good Place to Start Investing 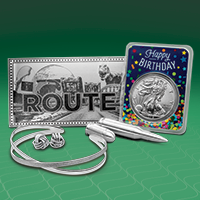