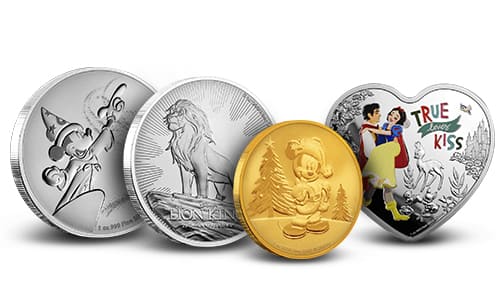 In 2014, the New Zealand Mint released coins celebrating one of the most beloved topics of all time: Disney characters. From the iconic Mickey Mouse to Cinderella, the mint has produced Silver coins honoring a variety of popular Disney characters, all beautifully minted in high-quality Silver. 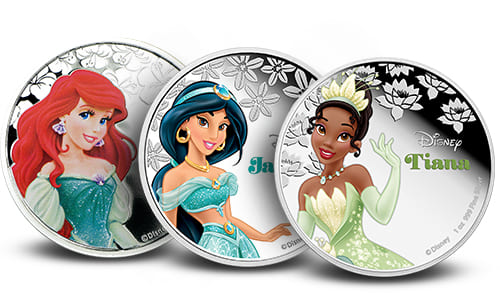 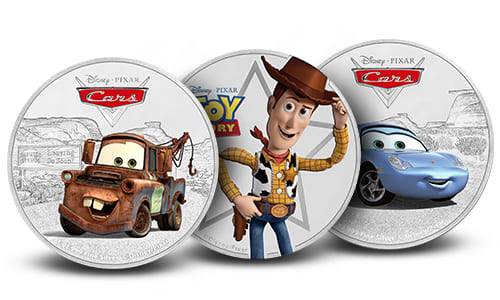 In 2016, the New Zealand Mint released coins celebrating the Disney Pixar characters. This series features Disney Pixar's favorite characters in fully colorized Silver coins. Each Silver coin is made from .999 fine Silver and comes individually packaged in a perspex coin case, which fits neatly inside the velvet-lined, themed outer box. They also include a Certificate of Authenticity containing details on each character.