Every year, billions of coins are produced by the United States Mint. However, error coins are commonly caught before entering circulation. Some collectors may be fortunate enough to own a mint error coin. If you come across an error coin, it might be worth more than you think. Because errors do not happen often, holding onto the coin may pay off in the future. But be careful of unscrupulous sellers selling coins that were damaged to look like genuine mint errors. Buy from a trusted dealer – like APMEX. There are many examples of common mint error coins, but here are five common coin errors on record. 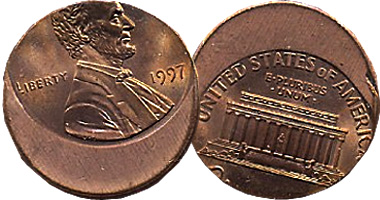 One of the most common of the error coins is the off-center struck coin. When the blank is fed into the press improperly, it strikes the coin improperly because the dies only strike the blank that is inserted in the press. Sometimes this causes an uneven strike of the coin, taking away from the round shape. While a bit more common than many errors, they are still very interesting to collect. 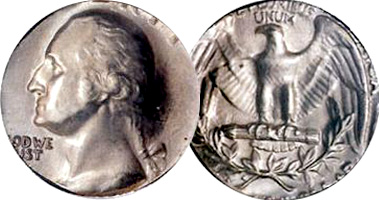 These errors occur when the wrong planchet from one coin is fed into a press designed for another denomination. Examples of this include a nickel struck on a planchet for dimes. The error coin that is struck on the wrong blank will bear the same weight as the coin that should have been struck correctly. These errors happen rarely, and they are highly desirable. 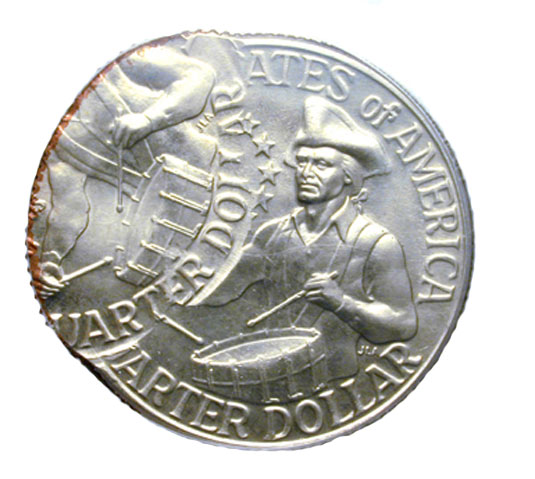 After the planchet is struck by the die, the feeders eject the coin out of the collar. If the coin is not ejected properly, it can receive a second, or even more, strikes from the coining press. As a result, you will see multiple designs on the obverse and reverse. These, also, are very highly desirable as the multiple strikes are often dramatic. 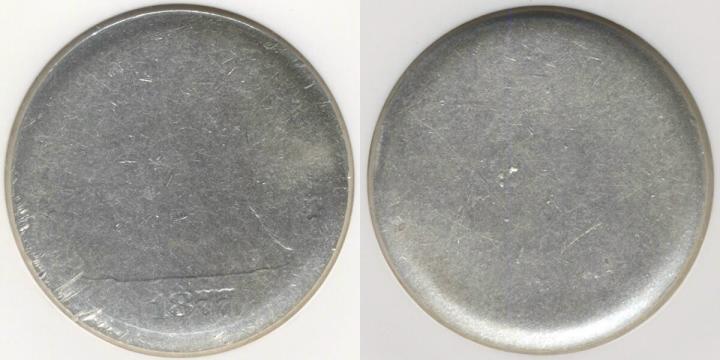 These mint error coins occur when there is little pressure applied to the coin when it is struck. The result is a faded or sometimes unnoticeable design on the coin. Die adjustment strikes are one of the least-common error coins but they are known to exist. 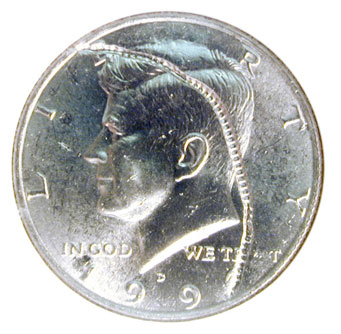 Strike-thru error coins occur when a foreign object like hair, grease, cloth or staples lie on top of the planchet before being struck. After striking, the object that was found in the planchet leaves an impression on the coin.

Minting coins by the billions is an imperfect process but the probability of errors is small. Mint error coins are in circulation, be sure not to discard one if you come across it, it could be more valuable than you think. APMEX carries a wide variety of mint error coins at competitive prices.