What Are One-Year Type Coins?

ONE-YEAR TYPE COINS
One-year type coins rarely lasted more than a year, while some lasted only a few short months. There are thousands of one-year coins around the world. It is commonly assumed that one-year type coins were failures because of the design or they were widely unpopular with the public. One-year coins catch the attention of collectors because they were short-lived, making them rare but extremely valuable. 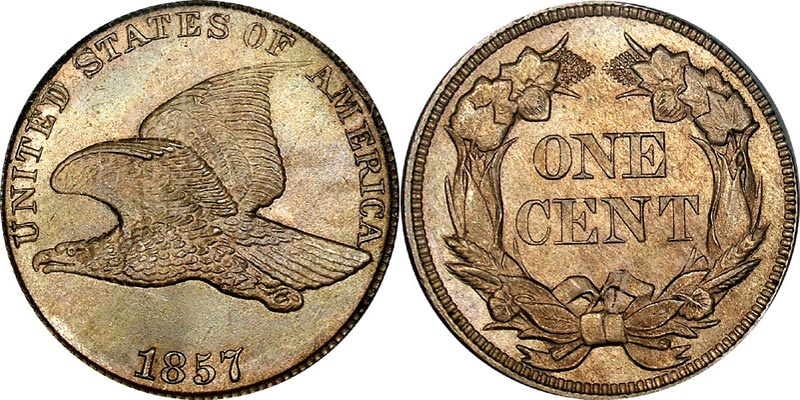 Flying Eagle Cent
Minted from 1856-1858, these coins replaced the long-standing cent that had existed since 1793. This is also a rare one-cent type coin. During this time, the U.S. Mint reduced the size of the cent and changed the composition to a nickel alloy. The design, which features a flying eagle on the obverse and a wreath with "One Cent" on the reverse, did not strike well and was widely unpopular with the public because of the nickel alloy. Copper was much lighter, but the old cents were simply too large. 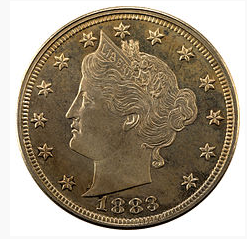 Liberty Head Nickel of 1883
This particular nickel did not even last an entire year. The reverse displayed a Roman numeral "V" to represent the denomination, but the words "cents" was not initially added. Early forgers took advantage of this, using gilding to make the coin look like a $5 Half Eagle Gold coin. This was a rare one-year coin but it was also the one that was the most forged. 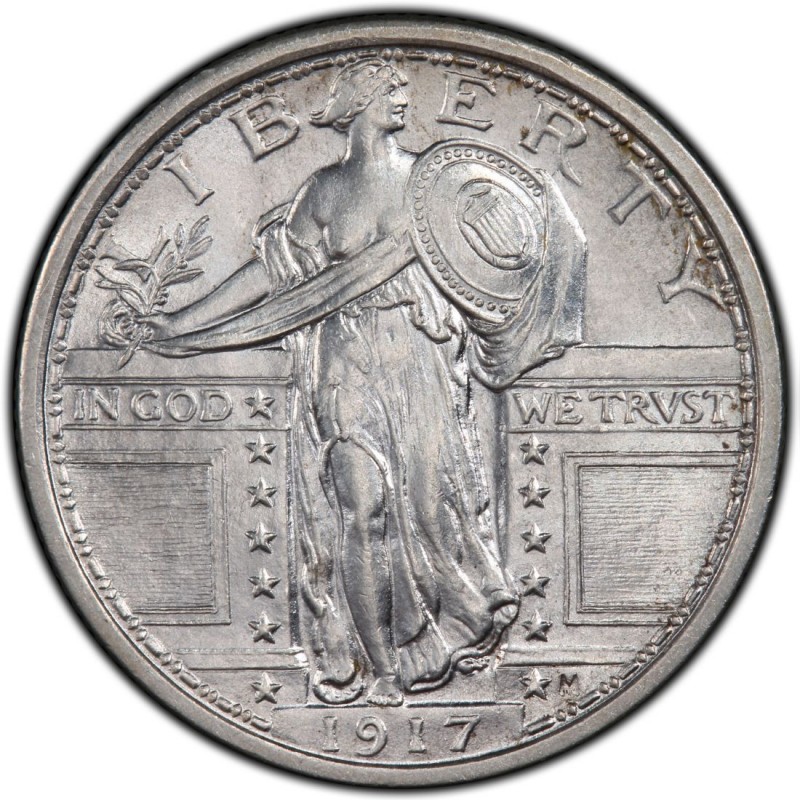 Standing Liberty Quarter of 1916-1917
Technically, this coin was not a one-year coin in that it was modified shortly after its release. It was the first coin of its kind to show a bare-breasted Liberty. Beginning in 1917, at the urging of the Treasury Department, chain mail was added to cover Liberty's chest. These "bare-breasted" coins are highly sought after by numismatists.