What is Tamper Proof or Tamper Evident Coin Packaging? 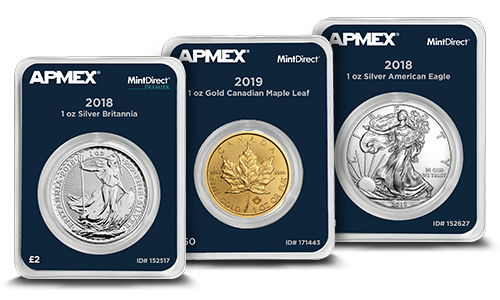 PROTECT YOUR COINS AGAINST TAMPERING
The main objective of tamper-proof coins, tamper-evident packaging and tamper-evident seals is to guard against counterfeiting, fraud and damage. When collectors take advantage of these measures, they can be certain their coins are genuine and their authenticity and condition will not be questioned during resale or appraisal.

Tamper-proof coins make use of cutting-edge technology to ensure they are not counterfeit. Leading the charge in this effort is the Royal Canadian Mint. The Royal Canadian Mint implements a Bullion DNA program. Each Silver Maple Leaf coin is made with a privy mark and micro-engraved with security details that are only visible under magnification. The micro-engraving is coded, carefully scanned and logged at the mint so that any coin can be authenticated with ease. Within the security mark, a two-digit production year can be found.