Numismatic collectors often look at the date and metal content of a particular coin to help determine the value of the coin. They are right to find the value in dates and content, but there is another layer of value based on the design and designer of each coin. Even though history does play a role in a coin's value, no one should forget the coin designers and their work as that is an important factor that contributes to the coin’s popularity as well as its value. These five-coin artists played an integral role in creating lasting designs that were important and awe-inspiring both for their time and future generations of American coinage.

Coin Artists and Their Designs

Many of these artists were either artists of differing mediums, medalists, or designers. Their work has echoed through many generations of United States coinage. We often take for granted the importance of these factors, but a brief study of their lives will shed more light on what makes their coins so popular and highly sought-after by people all over the world. 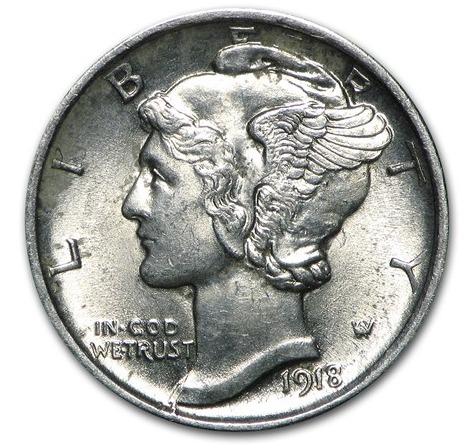 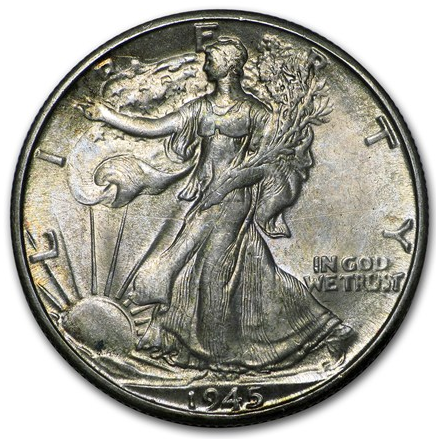 Fraser's coin influence can be traced back to his "encounters with pioneers, hunters and fur trappers, and he befriended many of the Plains Natives." (National Cowboy Museum) His most notable work was perhaps the Buffalo design, depicted on the popular Buffalo Nickel, minted from 1913 to 1938. This coin successfully completed a government-mandated 25-year run in circulation. Fraser's design went beyond simplicity; rather, his coin paid homage to early settlers of the land and the majestic American buffalo. Essentially, these two figures were the perfect icons of the American West – the Native Americans who first settled the land and the American Bison who ruled the Plains but sustained the Native Americans.

In 2006, the United States Mint introduced the Gold Buffalo, using the same reverse and obverse of the Buffalo Nickel design. Widely popular, the design features an Indian Head design on the obverse and Black Diamond, a popular bison living in New York City's Zoo in the early 1900s, on the reverse, perfectly mimicking Fraser's beloved design, but struck in .9999 fine Gold. 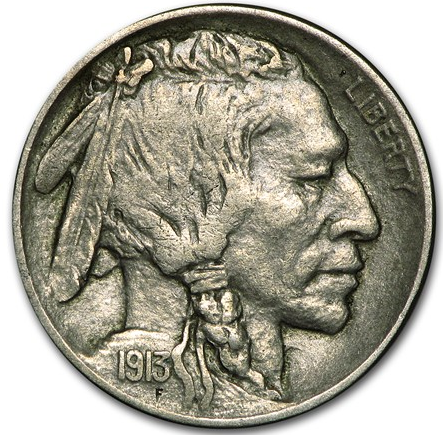 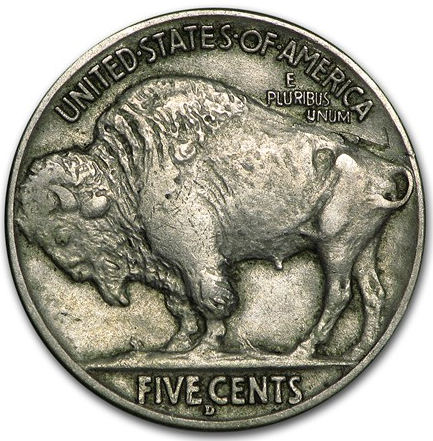 Known most famously as the man that brought beauty back to American coinage, Saint-Gaudens was a sculptor by trade. "By the late 1880s and 1890s, Saint-Gaudens had produced some of his greatest work including a copper statue of Diana and the first of his bronze monuments to President Abraham Lincoln. He had also become part of a group of rising artists and architects including H.H. Richardson, Stanford White, Charles McKim and John LaFarge." (PBS) He was commissioned in 1907 to design coins by President Theodore Roosevelt. Saint-Gaudens' Gold Double Eagle was the design that set off a string of beautiful coin designs that would brace American coinage for generations. The obverse depicts Lady Liberty walking proudly in front of the sun's rays, her right hand holding a torch and her left hand holding an olive branch. The design is every bit patriotic as it is symbolic and ended up being so popular that it was revived on the Gold American Eagle starting in 1986.

Widely popular during its time in circulation, its value was heightened because it holds its place in history as a Pre-1933 Gold coin. These coins are highly sought by collectors and investors. 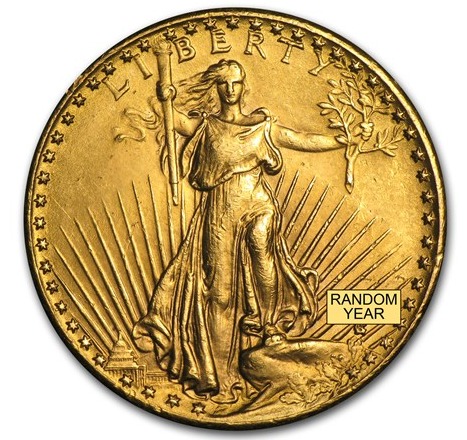 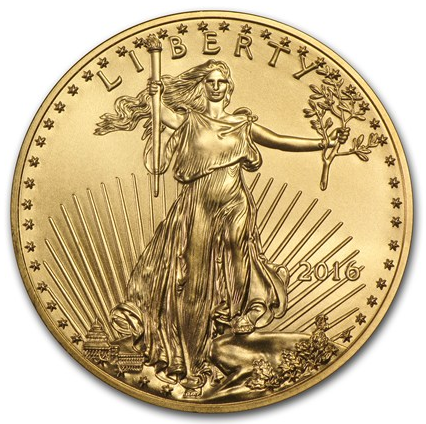 Several of Barber's designs were used between 1892 and 1916, most notably the Barber Dime, Half Dollar and Quarter. These rare coins featured the Barber design, chosen out of a yearning to change the long-running Seated Liberty design. Barber was the Chief Mint Engraver at the time, but there were few designs deemed satisfactory to strike. His coins were struck during uncertainty with the future of coin design and his design became an important part of everyday life for Americans. According to Dan Duncan of Coin Week, "Charles Barber died in 1917, bringing to an end his illustrious career. His time with the mint was marked with both criticisms and successes. While Barber's work is often defined by his circulating coinages, the balance of his work proves him a more competent engraver."

His rare coins and collectible coins depicted Lady Liberty wearing a Phrygian cap and laurel wreath on the obverse. 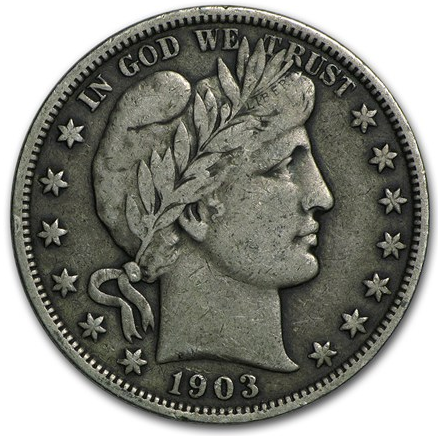 Gobrecht was the third Chief Engraver of the United States Mint. His early designs "helped produce some of the most famous designs in numismatic history, most notably the Seated Liberty." (Art and Coin TV) The Seated Liberty design was famously used for Dimes, Quarters, and Half Dollars between 1838 and 1891. This design provided a modern alternative to older designs commonly used up to 50 years prior to its inception. Gobrecht's Seated Liberty design was unlike any design produced at the time and was the precursor to patriotic and idealistic themes on American coinage. Liberty Seated coins are some of the most beautiful and iconic American coins today. 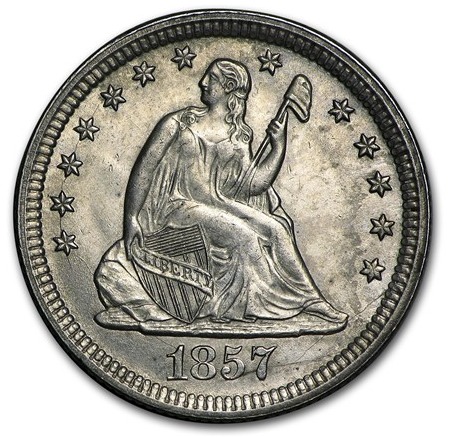