The Gold to Platinum Ratio 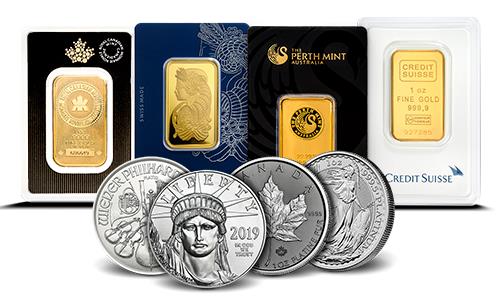 Platinum is an important Precious Metal because of its diversification to any investor's portfolio and its various industrial uses. A diversified portfolio that includes several different Precious Metals increases the safety of your holdings. Including Platinum breaks up the risks associated with single-metal investments.

The Rarity of Platinum
Platinum has become one of the most intriguing Precious Metals because it has historically traded at a higher price than Gold. That is an indication of two things, Platinum being rarer than Gold, and having more industrial uses. Other price factors include social and political factors, demand, market speculation and mining missions.