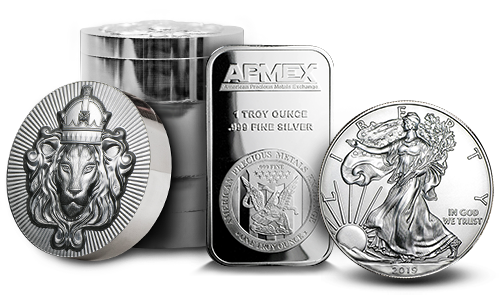 Although past performance is not necessarily indicative of future results, looking at a Silver’s price history can potentially provide useful information.

2008 saw the price of Silver basically double, soaring to almost $20 per ounce. This is potentially linked to the financial crises of 2008. Silver prices once again came back down to around the $10 per ounce. Silver began a historical climb in 2011, reaching nearly $50 per ounce. Silver did not maintain trade near the $50 mark, however, and the white metal proceeded to trend lower over a few years until it found a bottom in 2016 for less than $14 per ounce. Since then, Silver has recovered and maintains a balance between $16 to $20 per ounce.

Silver has stood the test of time as a reliable store of wealth and value, and the white metal is likely to continue to be sought after for its budget-friendly investor appeal and its potential to provide a meaningful hedge against economic downturns.