What are the Top 5 Palladium Coins for Investment?

Below is a current list of the best Palladium coins for investment. This is not a definitive list, but based on recognizability, liquidity, “bang for your buck” and the potential return on investment. These are the Palladium investment pieces most attractive to investors. 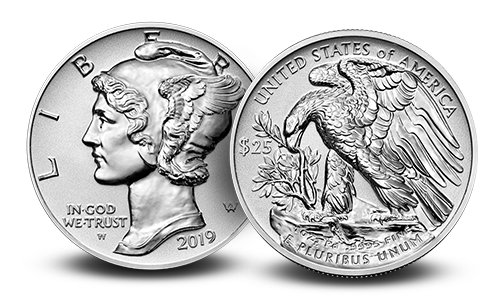 In 2017, the U.S. Mint has added a new Precious Metal to the American Eagle program, the first American Palladium coin. Each Palladium coin contains 1 oz of .9995 Palladium. These 1 oz Palladium coins pair the classic obverse of the Mercury dime with a reverse designed by Adolph Weinman in 1907. 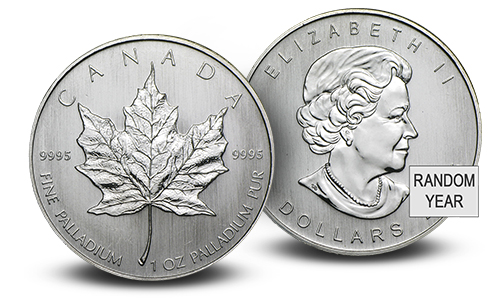 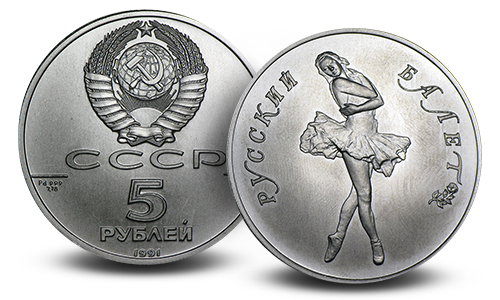 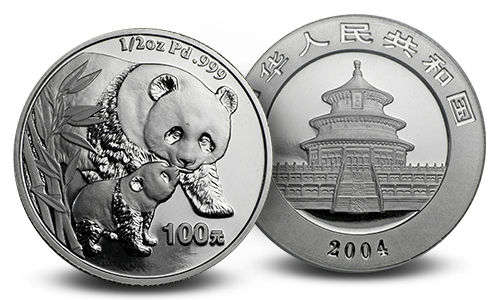 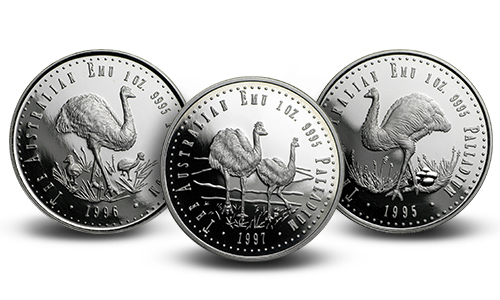 Only minted from 1995 to 1998, the stunning Australian Palladium Emu is quite rare and one of the most coveted bullion coins in the world. These coins offer a great way to diversify your portfolio while adding a sense of collectibility to your holdings. The Perth Mint suspended the Emu series when the price of Palladium doubled in 1998.