The Banco de México the world knows today was created on September 1, 1925, but it has its roots in La Casa de Moneda de México, founded in 1535 on a decree from the Spanish Crown.

In 1823, Mexico won its freedom from Spain and continued to mint coins. While it maintained many of Spain’s monetary traditions like denominations, the Mexican mint crafted its own designs to proclaim its new sovereignty. Many of these coins have high numismatic value due to their rarity and historic significance.

By the Mexican Revolution in 1910, the public had come to distrust the monetary system. As the new government began to establish itself, they drafted a new constitution. In 1917, with article 28, the Mexican constitution ensured only a “government-controlled bank” could be exclusively responsible for currency issuance. Read More

The Banco de México seeks to maintain the value of Mexico’s currency and further the wellbeing of Mexican citizens. Above all, the mint aims to be transparent, on the cutting edge and ethically committed to fair practices. Read Less 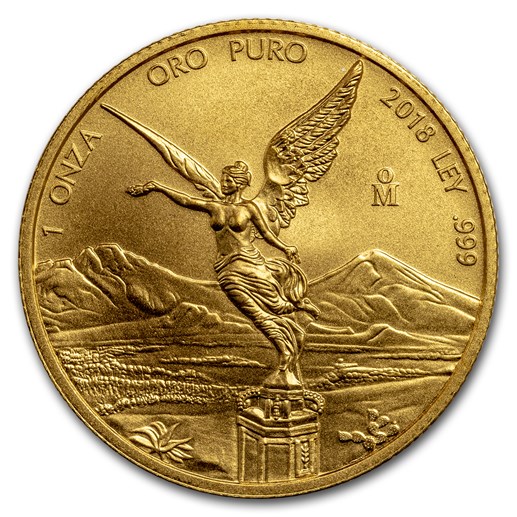 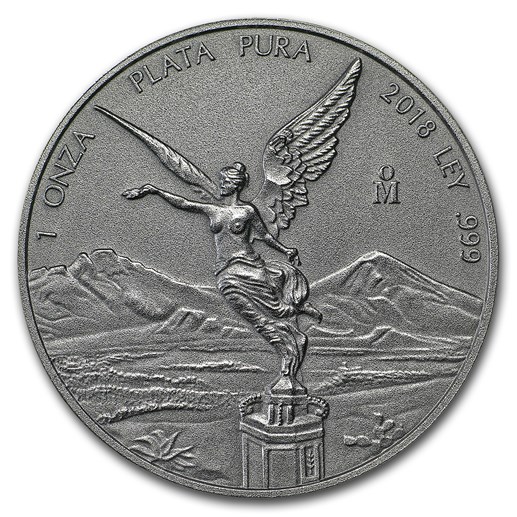 As a well-established mint with a long and prominent history, Mexico has minted many significant coins. Some of the most widely renowned Gold and Silver coins struck by the Banco de México include:

With the beauty and design of these coins, in addition to their Precious Metal content, these products from the Mexican mint are collector favorites. The mint also produces commemorative rounds to honor various people and events throughout Mexican history.

The Banco de México is the oldest mint in North America. However, they produce a surprisingly small number or different series. Rather than have a vast assortment, they focus on the elegance of each design and ensuring all coins truly represent their heritage. All coins from Banco de México display the Mexican coat of arms, while many feature different coats of arms used throughout history. This unique focus on the past makes Banco de México’s products treasured around the world. 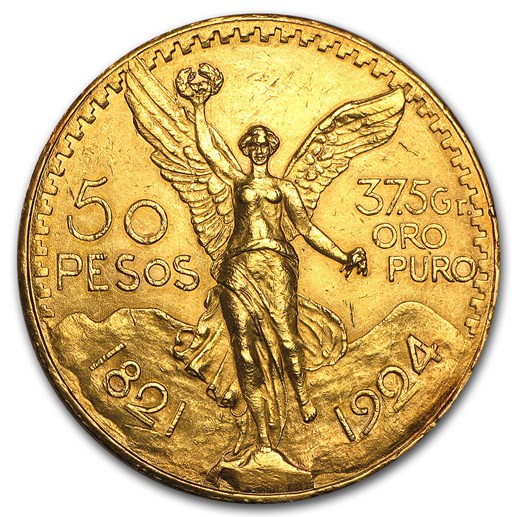 Mission of the Mint

With roots in La Casa de Moneda de México dating back to the early 1500s, this was the first mint in the Americas. Banco de México, its modern descendent, now produces some of the world’s most been beautiful Gold and Silver coinage.

Banco de México takes significant effort to maintain a status of being a mint that is respected around the world. This allows them to fulfill their mission of preserving the value of Mexico’s currency and, in turn, improving the well-being of Mexico and its citizens. Meeting the goals of their vision allows them to remain a financial institution that is trustworthy and accountable. The products, new and old, have significant value and are desired by collectors and investors alike.