The Perth Mint is Australia's oldest operating mint. Sir John Forrest laid the mint’s foundation in 1896 to service the quickly growing population in Western Australia, which was exploding due to the discovery of Gold deposits in surrounding areas. The mint officially opened June 20, 1899.

Gold sovereigns and half sovereigns were commonly used throughout the British Empire as currency. Instead of shipping Gold back to England, The Perth Mint functioned as something of a branch mint for the colony, refining the Gold and minting it into sovereigns right in Australia.

In 1931, the British Empire withdrew sovereigns from circulation, so The Perth Mint began to produce a range of Gold and Silver coins in addition to refining Gold. In this era, The Perth Mint became a recognized standard when it comes to the value of Gold. Read More

Control of The Perth Mint passed from British ownership to the Government of Western Australia in 1970. The Australian Parliament passed an act in 1987 creating the Gold Corporation.

The Department of the Treasury enabled The Perth Mint to both mint and market Gold Perth coins, Silver Perth coins and Platinum Perth coins. These coins’ value would be backed by the government, enabling them to function as legal tender in addition to investment vehicles for Precious Metals enthusiasts around the world.

In 2000, The Perth Mint’s refined Gold output totaled 4,500 tons which, at the time, represented 3.25 percent of the total weight of Gold produced by humankind. It is about the equivalent of the entire current holdings of Gold bullion in the United States Mint's Fort Knox Bullion Depository. Read Less 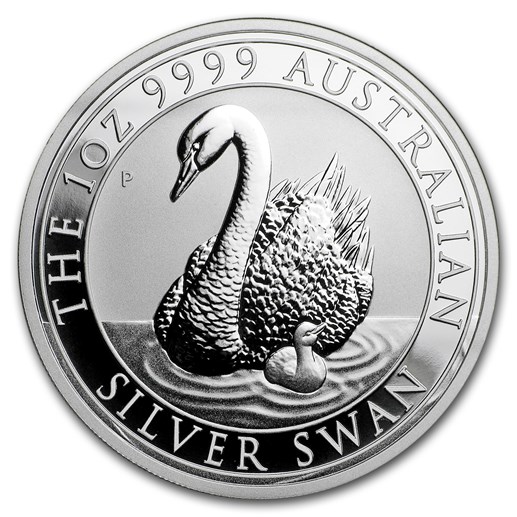 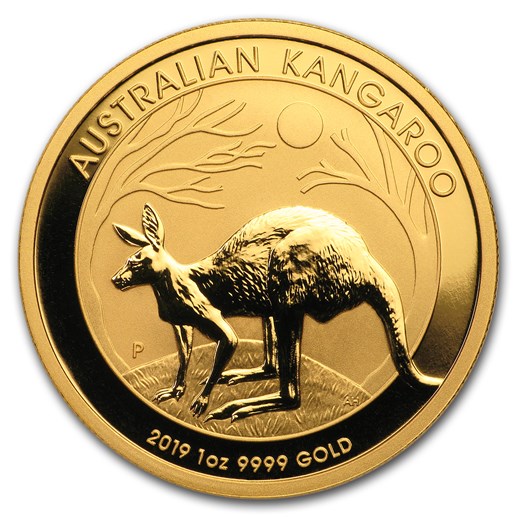 The Perth Mint has a long history of producing and refining large quantities of Gold, Silver and other Precious Metals in the forms of coins, rounds and bars. Its coins have significant numismatic and commemorative worth and many can be used as legal tender in Australia and other countries.

In addition to Perth Gold and Silver coins, investors from around the world also seek out Perth Gold bars. These include cast and minted bars that are guaranteed through the London Good Delivery set of standards. Read Less

Each year, The Perth Mint produces millions of Gold, Silver and Platinum coins across a variety of unique series, some of which have been produced for more than 30 years. The exceptional production processes and high minting standards in place at The Perth Mint mean each item can be truly treasured. Each design is specially crafted from initial ideation to final production to ensure every detail meets the quality people around the world have come to expect from The Perth Mint. 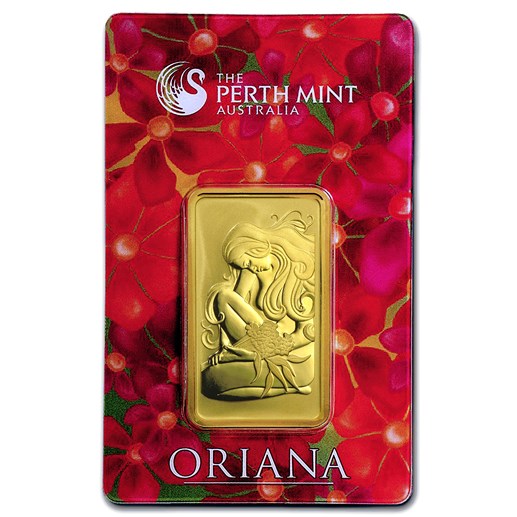 Today, The Perth Mint provides refining, assaying and other services to the Precious Metals industry while also serving as a depository, enabling investors to own Precious Metals without having to deal with the security, insurance and other issues associated with physical possession of Precious Metals. The mint takes care of both the storage and safekeeping of its customers' Precious Metals products.

The Perth Mint is also accredited as a refiner, weight master and assayer by a variety of internationally respected exchanges, including the London Bullion Market Association (LBMA), which is perhaps the most valuable of accreditations. With the LBMA, investors and market participants can be assured of the accuracy of the stated weight and purity as well as the integrity of Perth Mint Precious Metal products.