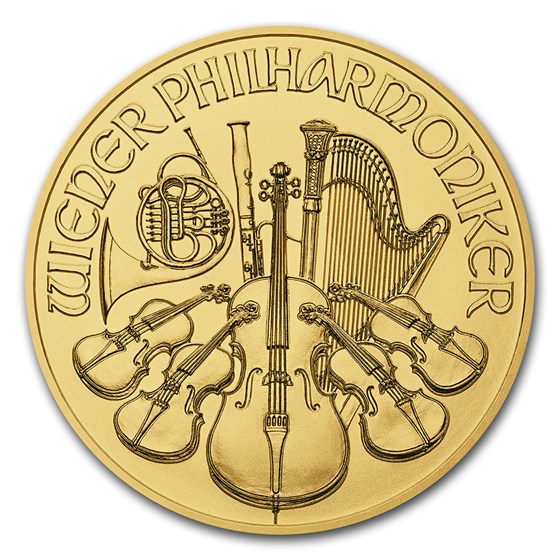 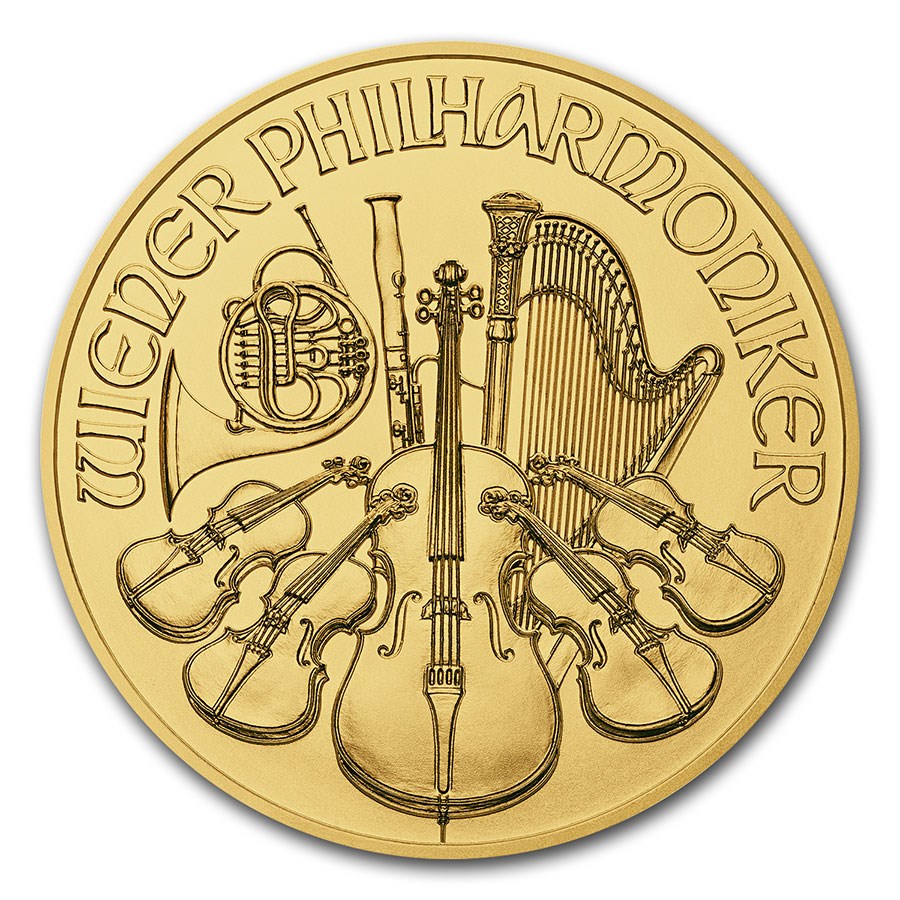 Product Details
Product Details
Musical harmony is a language that is understood around the world, and the classically designed Austrian Philharmonic perfectly embodies this. This well-known design is available in .9999 fine Gold, making it an ideal investment piece.

This stunning Gold bullion coin is loved around the world for its 1 oz metal content and classic, recognizable design. Add the 2017 Gold Austrian Philharmonic to your cart today!

Gorgeous piece, to commemorate my father's life as a musician in Vienna for 30 years. I'm very pleased with this one.