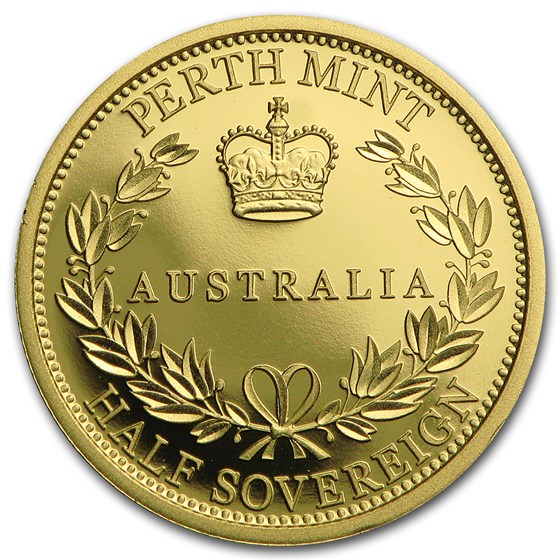 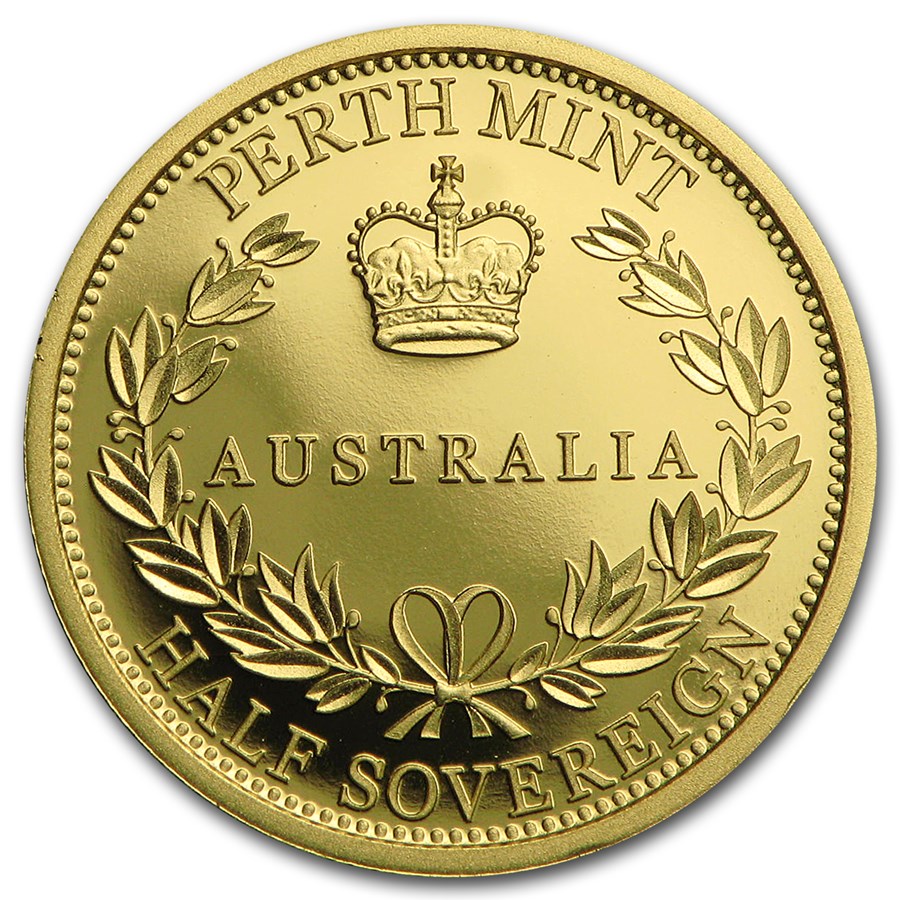 Your purchase is guaranteed to match the quality of the product shown. It will not be this exact item.
Product Details
Product Details
The Australia Sovereign 2016 Gold Proof Coin is a customized version of the original Sydney Mint Sovereign, representing a modern adaptation of this important part of Australia’s history.

This limited edition coin would be a fantastic addition to any Gold collection. Add this 2016 Australia Gold Proof Half Sovereign to your cart today!

The discovery of payable Gold in the colony of New South Wales in 1851 lay behind the establishment of the Sydney branch of the Royal Mint, which opened on 14 May 1855. The Sydney Mint produced its first Type-I sovereign, featuring a unique "colonial" design, on 23 June.