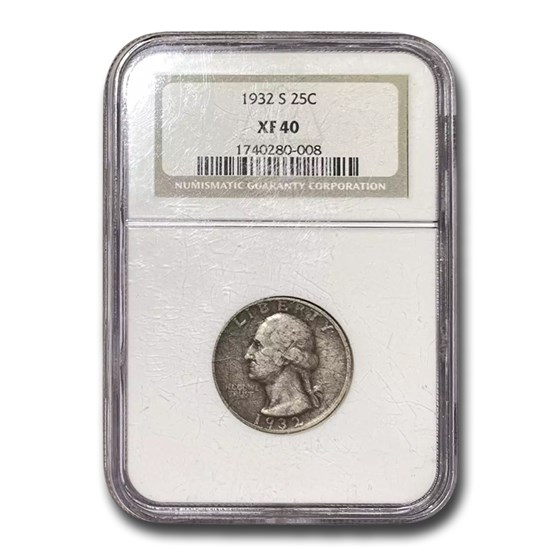 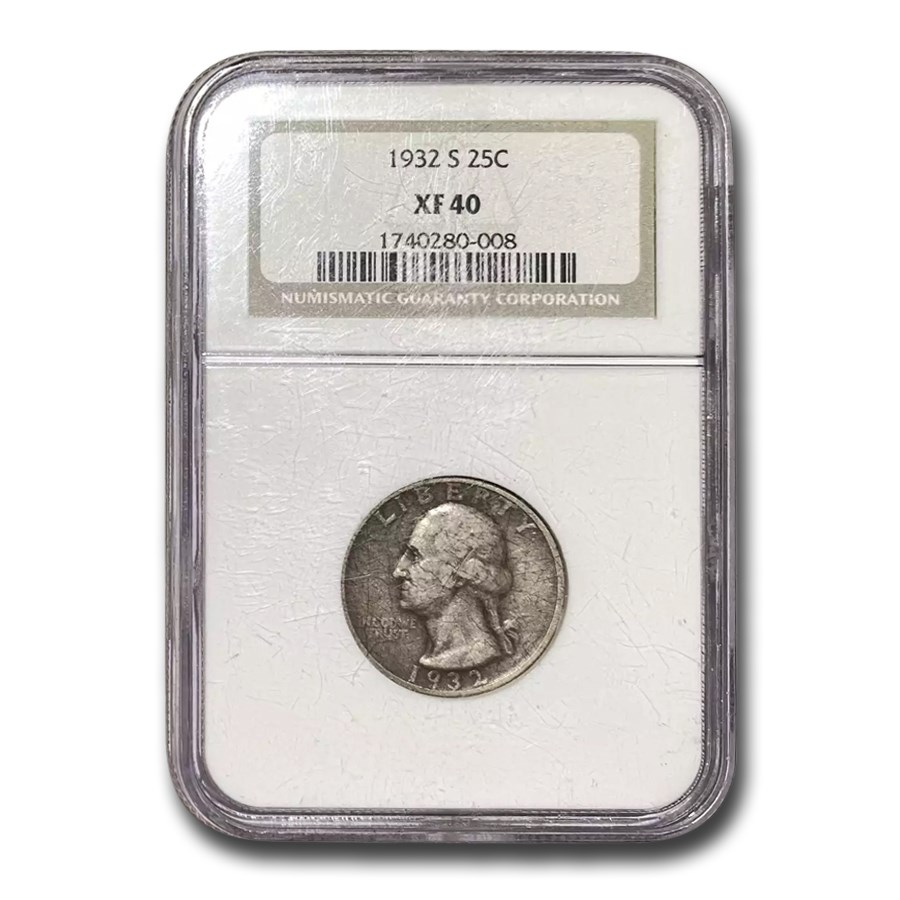 With the lowest mintage of the entire series, this is a key date coin that will fit in well in any average circulated set! Add this key to the series 1932-S Washington Quarter to your cart today!