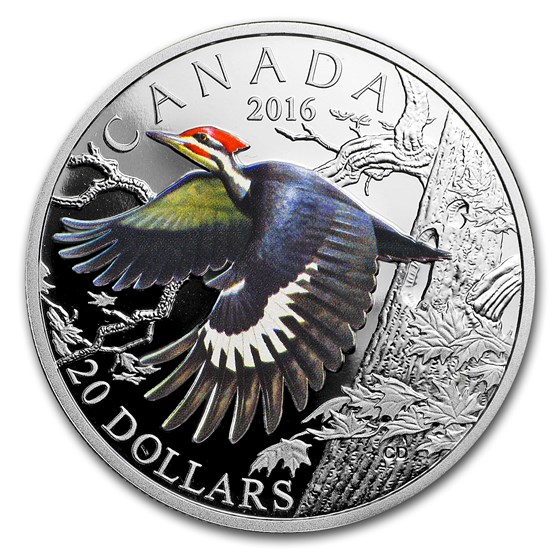 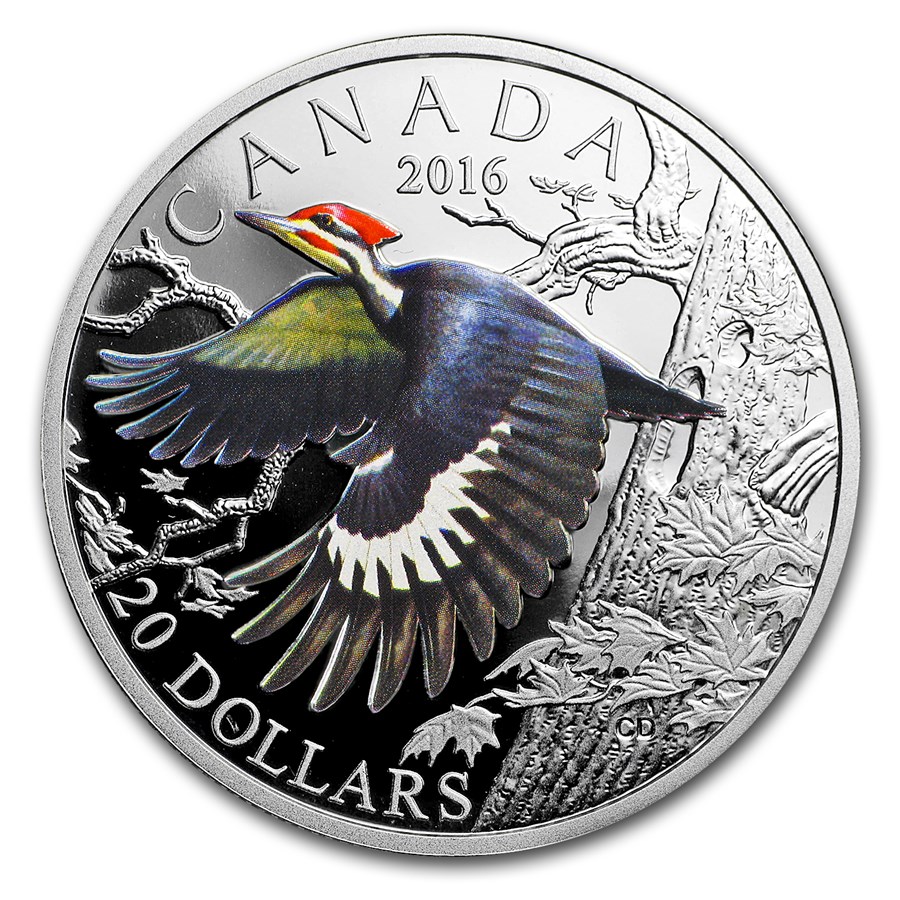 Your purchase will match the quality of the product shown.
Product Details
Product Details
Since 1916, the Migratory Birds Convention represents a partnership between Canada and the United States to protect migratory birds. This stunning four-coin series celebrates the centennial anniversary by showcasing species protected under its provisions.

Fourth and final coin of the series.

Coin Highlights:
The Royal Canadian Mint is known for producing beautiful Silver coins depicting the country's wildlife and this release is no different. Add this 1 oz Silver Pileated Woodpecker coin to your cart today!