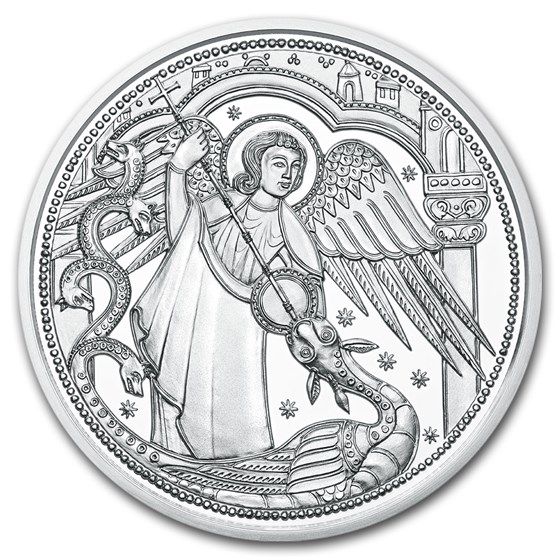 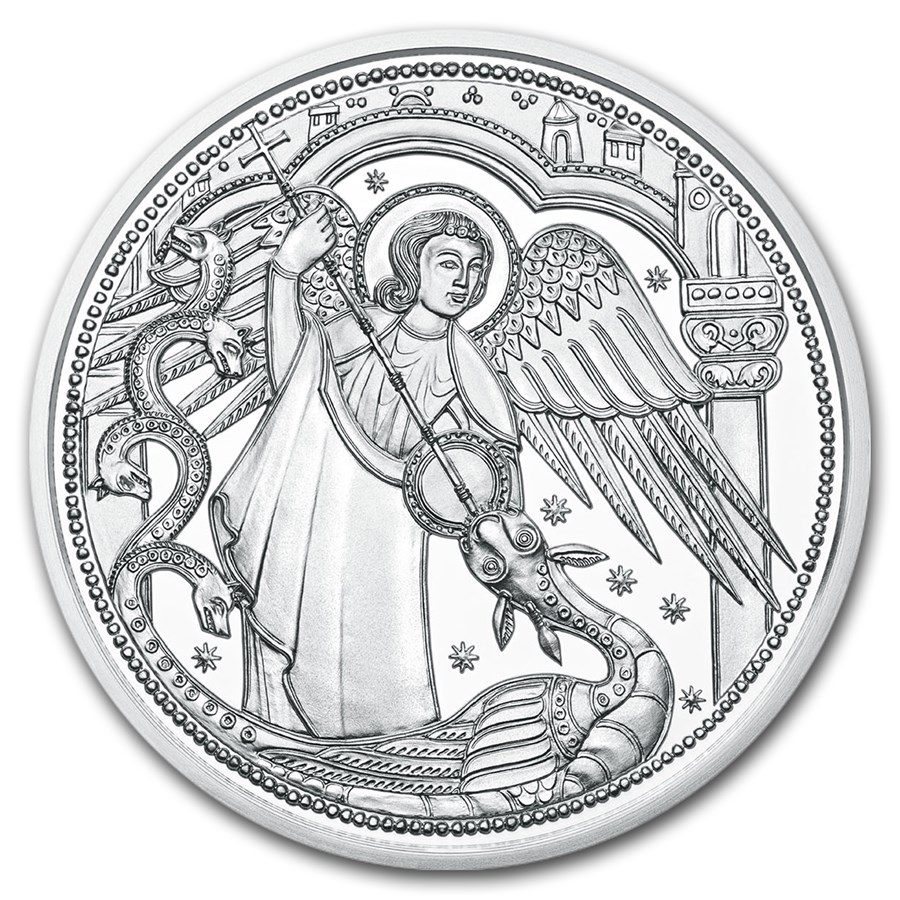 Coin Highlights:
This coin is a fantastic addition to any angel enthusiast's collection. Add this 2017 Austria Silver €10 Guardian Angels, Michael coin to your cart today!