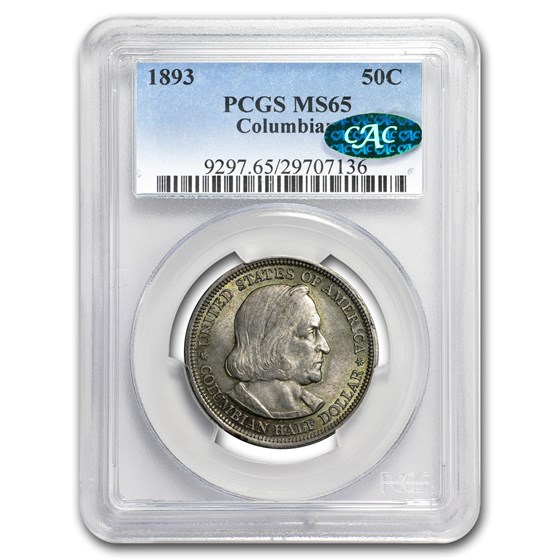 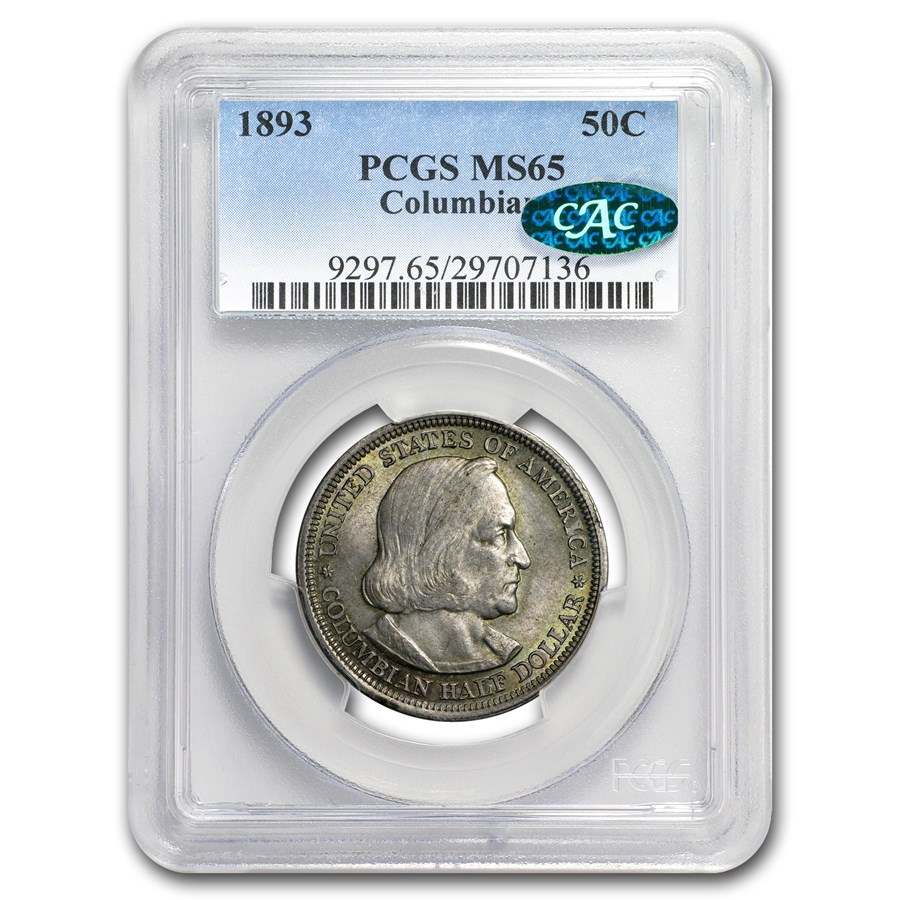 Your purchase will match the quality of the product shown.
Product Details
Product Details
The first commemorative coins that were issued by the United States were minted for the 1892-93 World's Columbian Exposition, held in Chicago. This exposition celebrated the 400th anniversary of the Landing of Columbus in the New World.