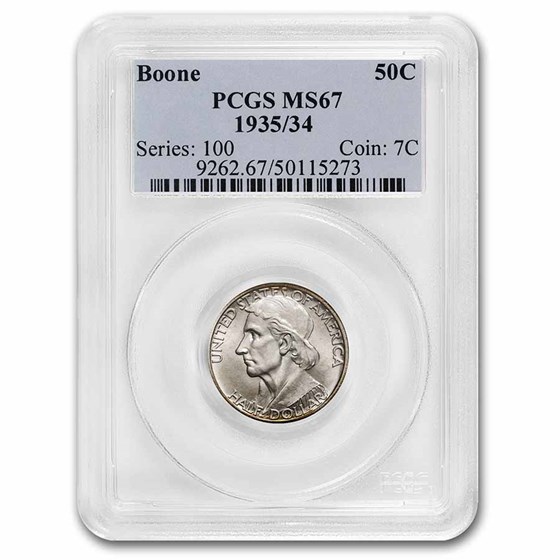 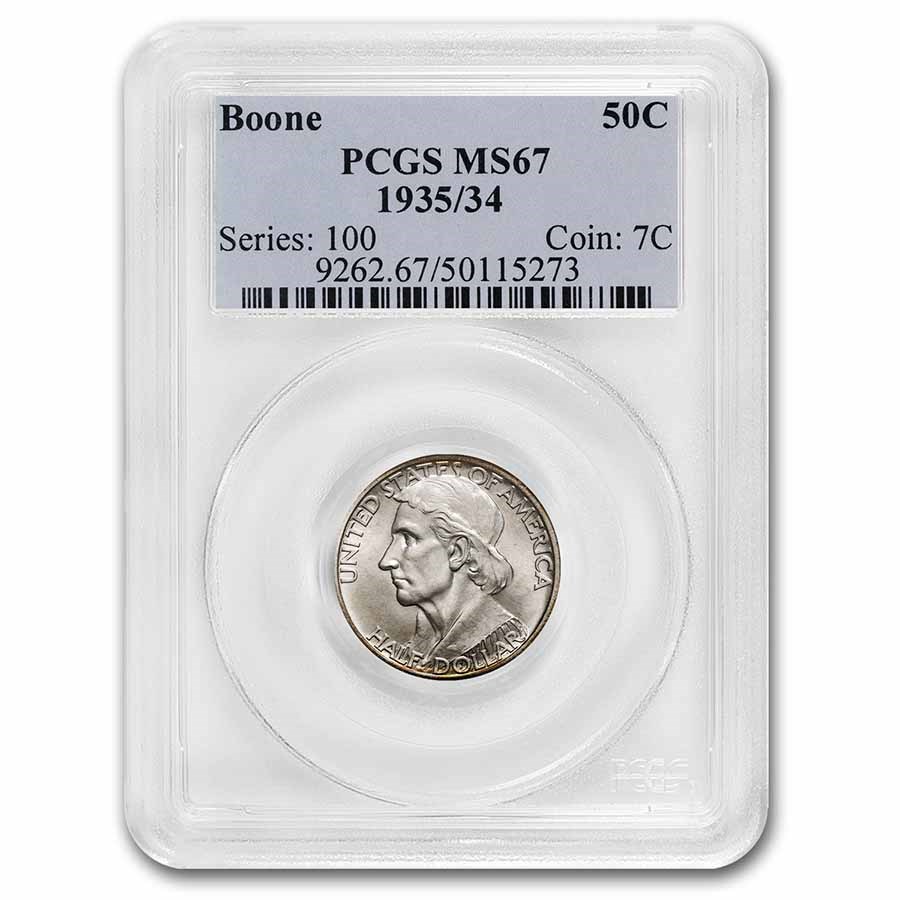 Your purchase will match the quality of the product shown.
Product Details
Product Details
Commemorative coin struck for the 200 year anniverary of the famous frontiersman's birth.