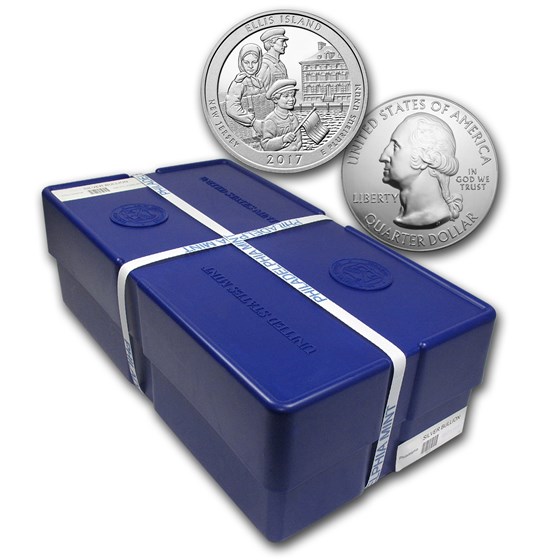 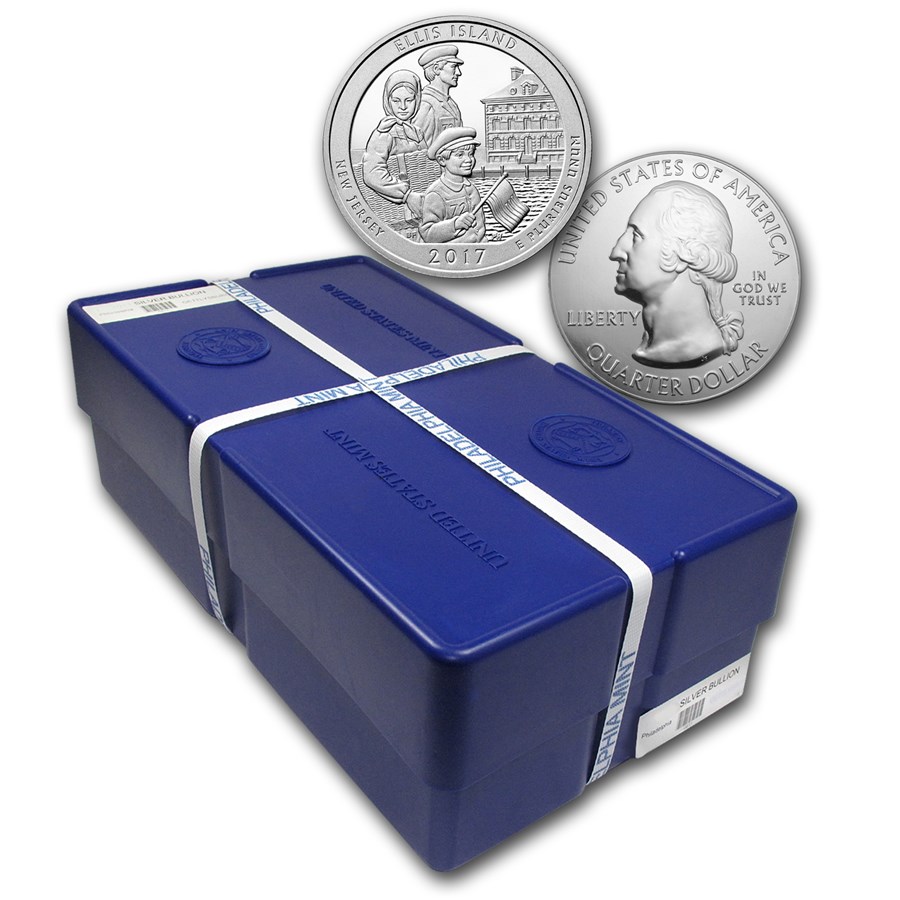 $22.05
As Low As
Product Details
Product Details
Sealed Monster Boxes are an ideal way of owning larger amounts of Silver with just one purchase. Each of these boxes contains 100 Ellis Island Silver America the Beautiful coins and comes sealed with the U.S. Mint straps intact.