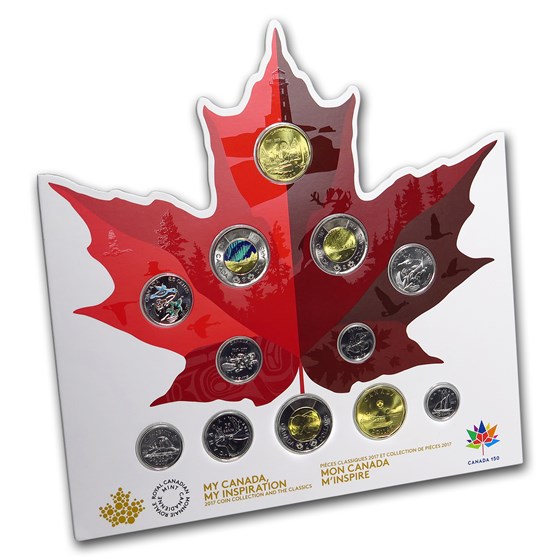 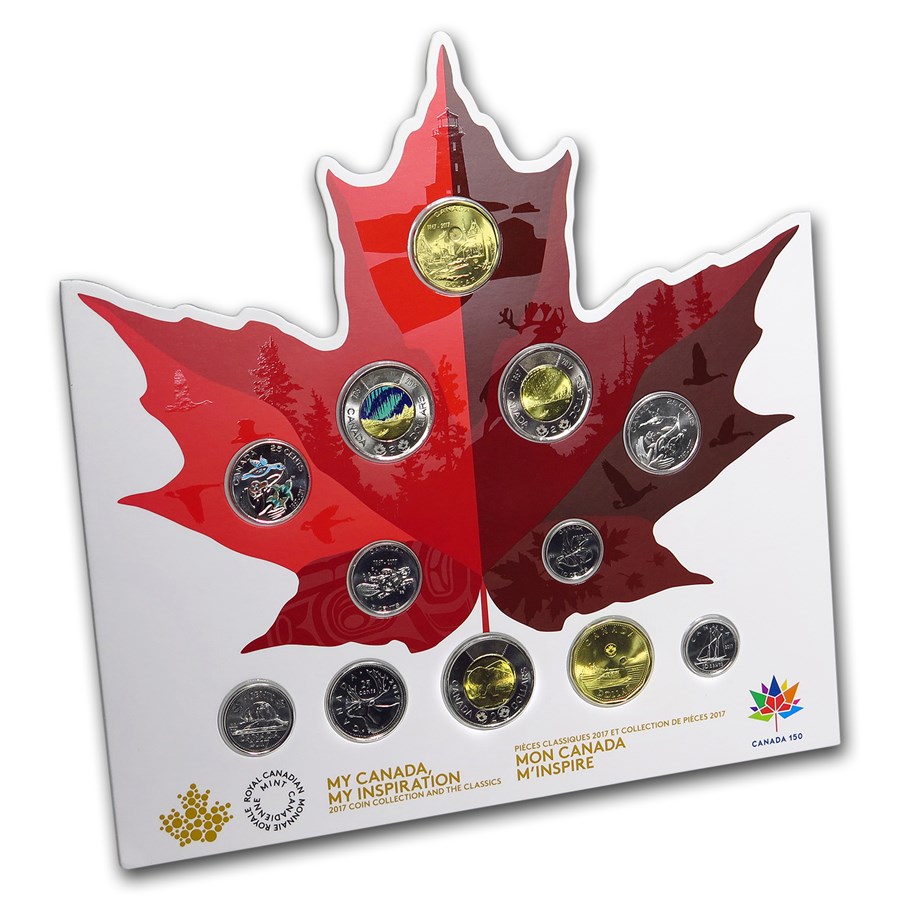 Your purchase will match the quality of the product shown.
Product Details
Product Details
This set is a powerful reflection of the nation’s legacy on its 150th anniversary, through the reverse designs that have become as iconic as the subjects they depict.

Celebrate Canada’s 150th anniversary through collectible versions of its iconic circulation coins. Like collectible works of art, Canada’s circulation coins feature timeless images that come together to tell the story of a nation’s past; of its varied landscape, and of the pride of its citizens, from coast to coast.


A unique celebration of Canada’s 150th that unites past, present and future to create a keepsake that will inspire generations to come. Add this 2017 Special Edition Circulation Set to your cart today!

A limited opportunity to collect these classic designs issued in 2017, since the Royal Canadian Mint will not be placing them into circulation. Confederation is celebrating 150 years in 2017, a historic anniversary that will shine forever in this unique circulation collection that celebrates Canada’s past, present and future with two sets of very collectible 2017 circulation coins.