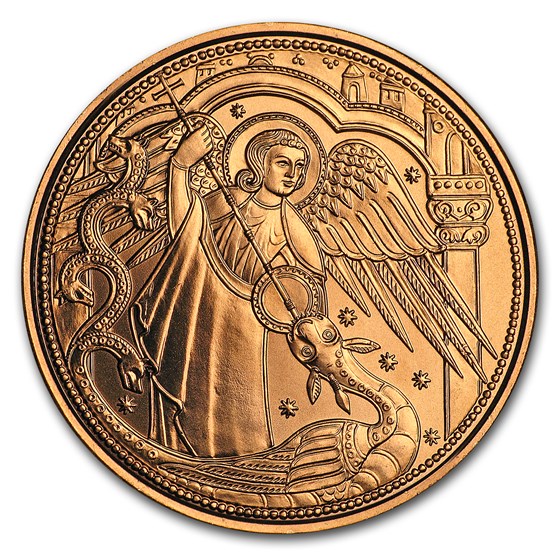 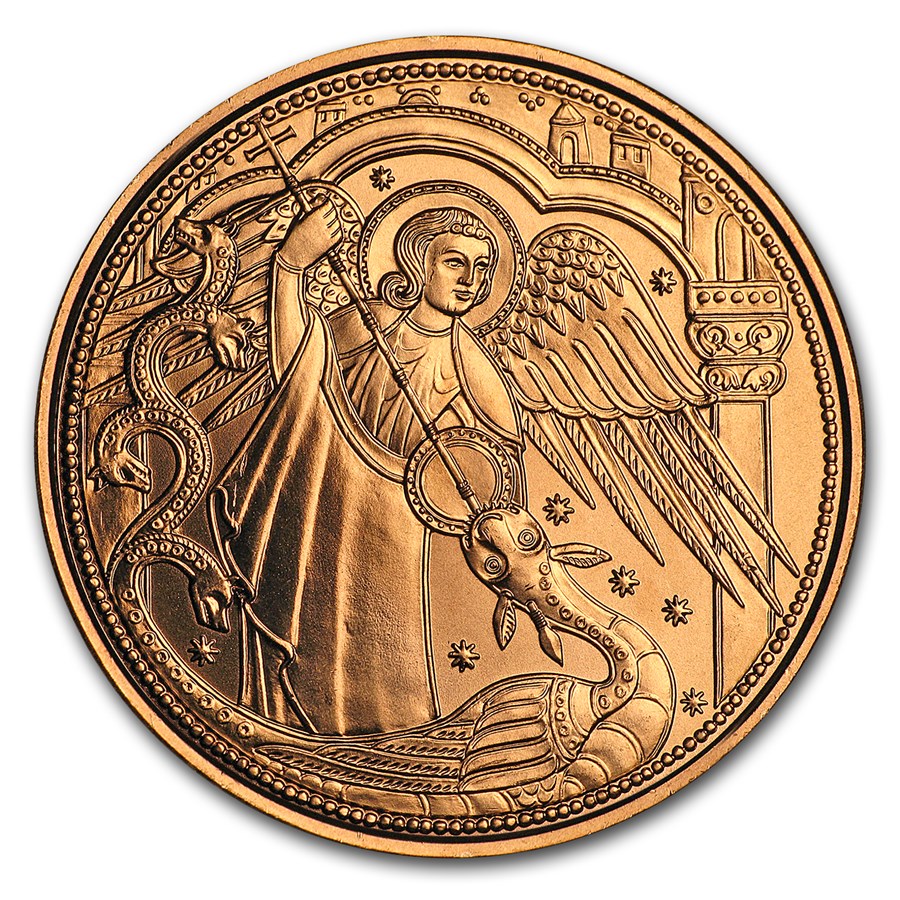 Coin Highlights:
This coin is a fantastic addition to any angel enthusiast's collection. Add this 2017 Austria 2017 Austria Cupro-Nickel €10 Guardian Angels (Michael) coin to your cart today!

From Judaism to Zoroastrianism and from Christianity to Islam, through the ages people of many faiths have looked to angels for protection. Michael, the Protecting Angel is the first coin in the Austrian Mint’s talismanic four-coin Guardian Angels series, which draws on art history and state-of-the-art color application technology to celebrate these benevolent but invisible beings.

I purchased six of these coins and thought that they are a nice compliment to their Silver counterpart (which is also a beautiful coin). This Copper/Nickel version has a beautiful color and luster that really highlights the detail. One of the coins was received in a damaged condition though with a dented/marred edge.