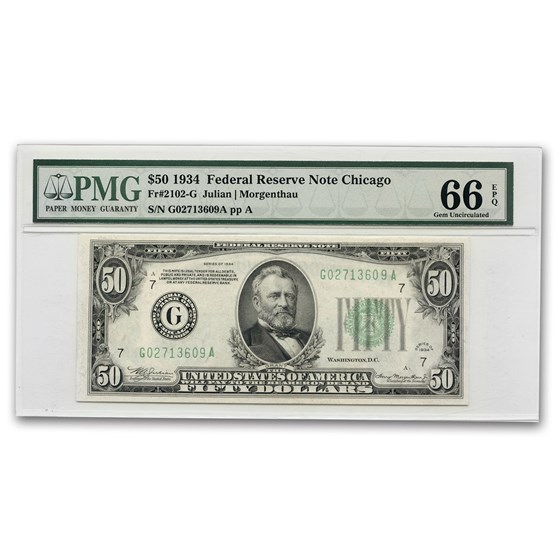 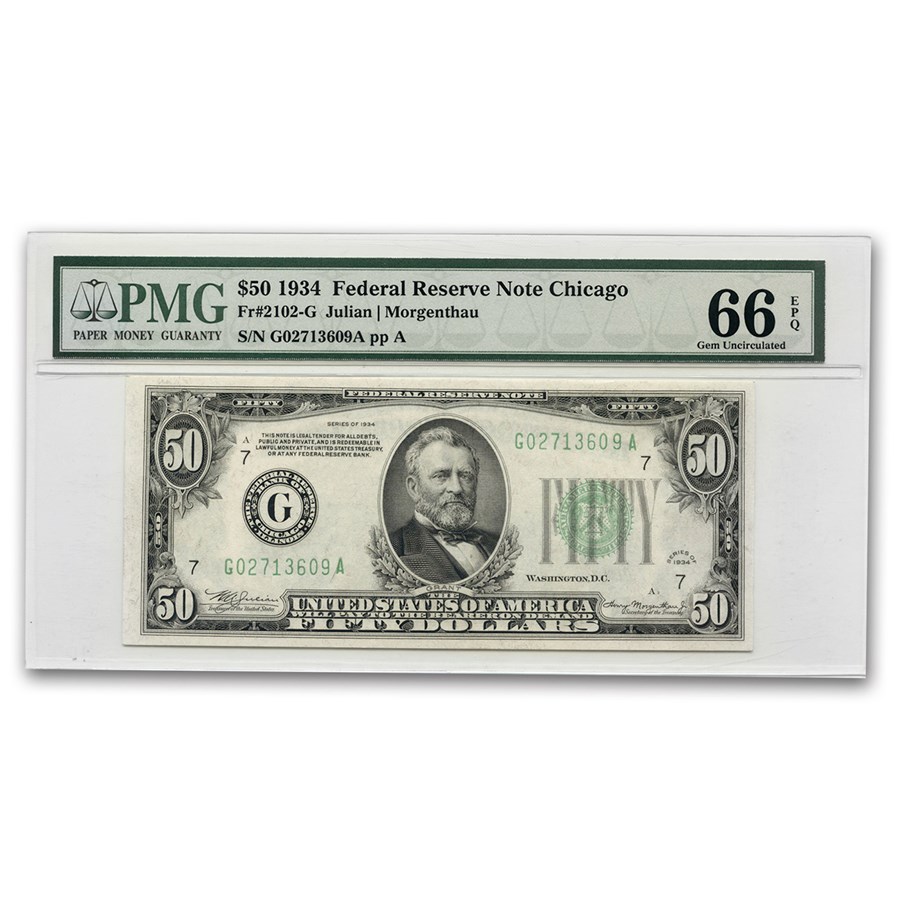 Currency Highlights:
This note also has the Light Green Seal and serial numbers which are sought after by collectors. Add this nice collector’s item to your cart today!