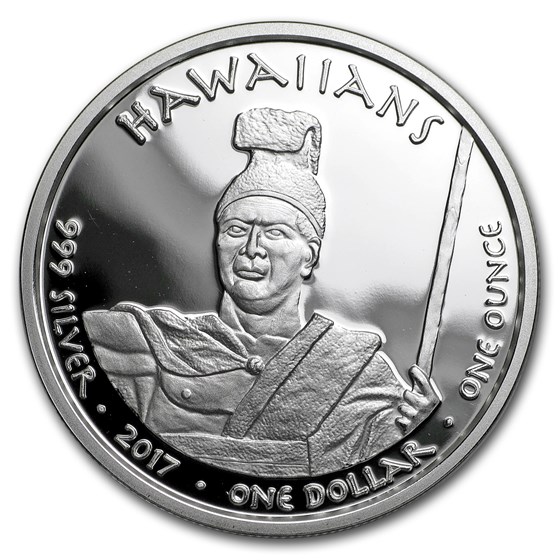 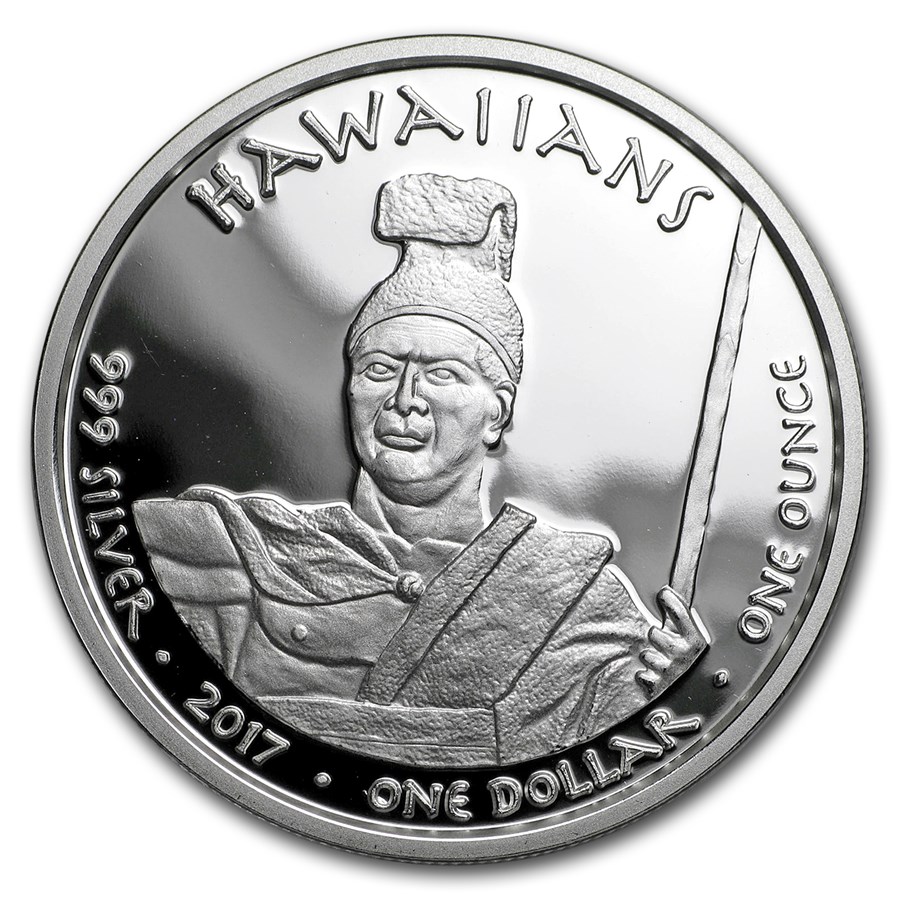 Product Details
Product Details
Part of the new Proof Silver State Dollars program, this round is from the Native American Mint and is part of a series that features a state, a tribe associated with that state, often they are from that exact area, and an animal integral to the tribe.

The Hawaiian monk seal, is an endangered species of earless seal and is the only seal native to Hawaii. The small population of about 1,400 is threatened by human encroachment, entanglement in fishing nets, marine debris, disease and commercial hunting. The monk seal's physique is ideal for hunting prey of fish, lobster, octopus, and squid in deep water coral beds. When it's not hunting and eating, it basks on the sandy beaches and volcanic rock of the Northwest Hawaiians Islands.