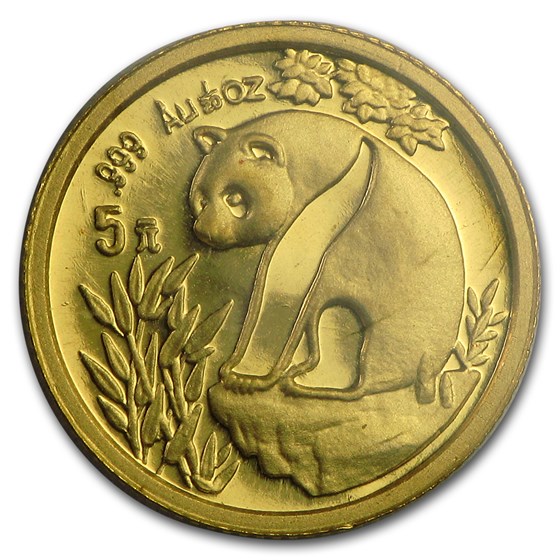 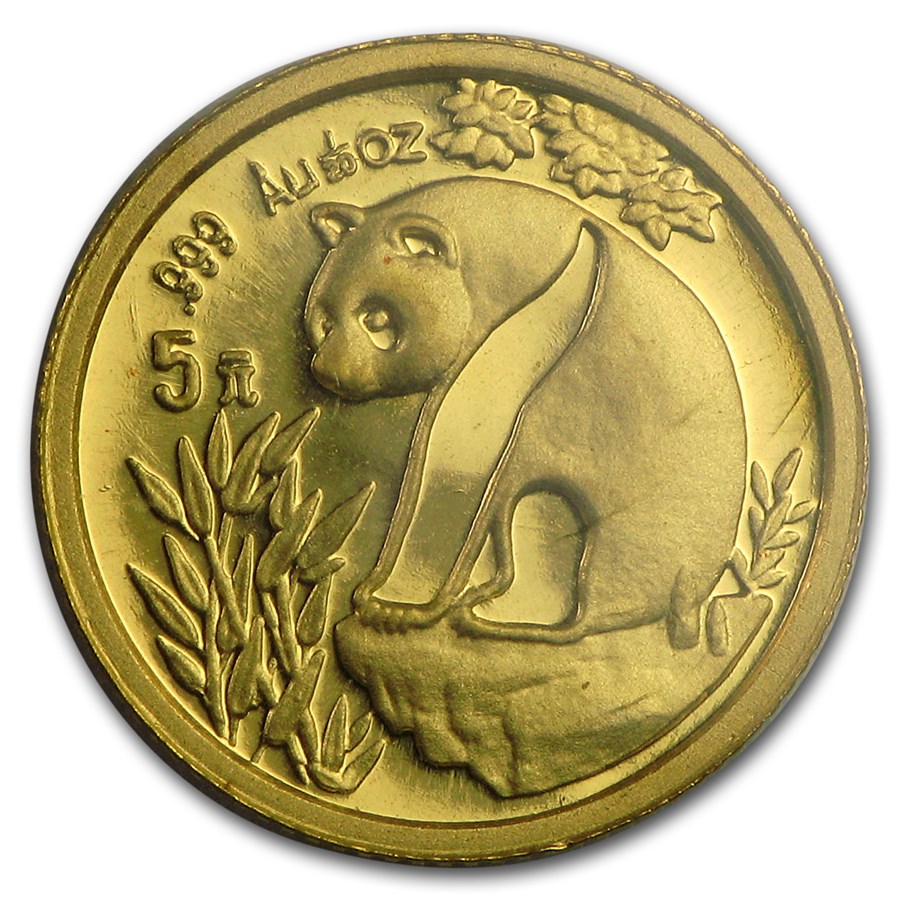 $1,960.99
As Low As
Product Details
Product Details
Gold Chinese Pandas are one of the world’s only bullion coins to change designs each year adding to their desirability. This Panda coin is sealed in the original plastic as issued directly from the Chinese Mint.

The Chinese Panda is a very collectible coin. The 1/10 and 1/20 oz size are very affordable. Currently I have about 70% of the 1/20 oz coin series. If you buy the current year especially a MS or PF 70 you will get a good price for an investment.