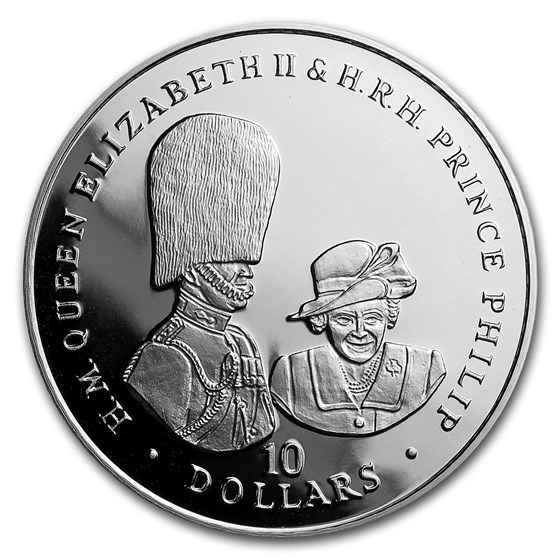 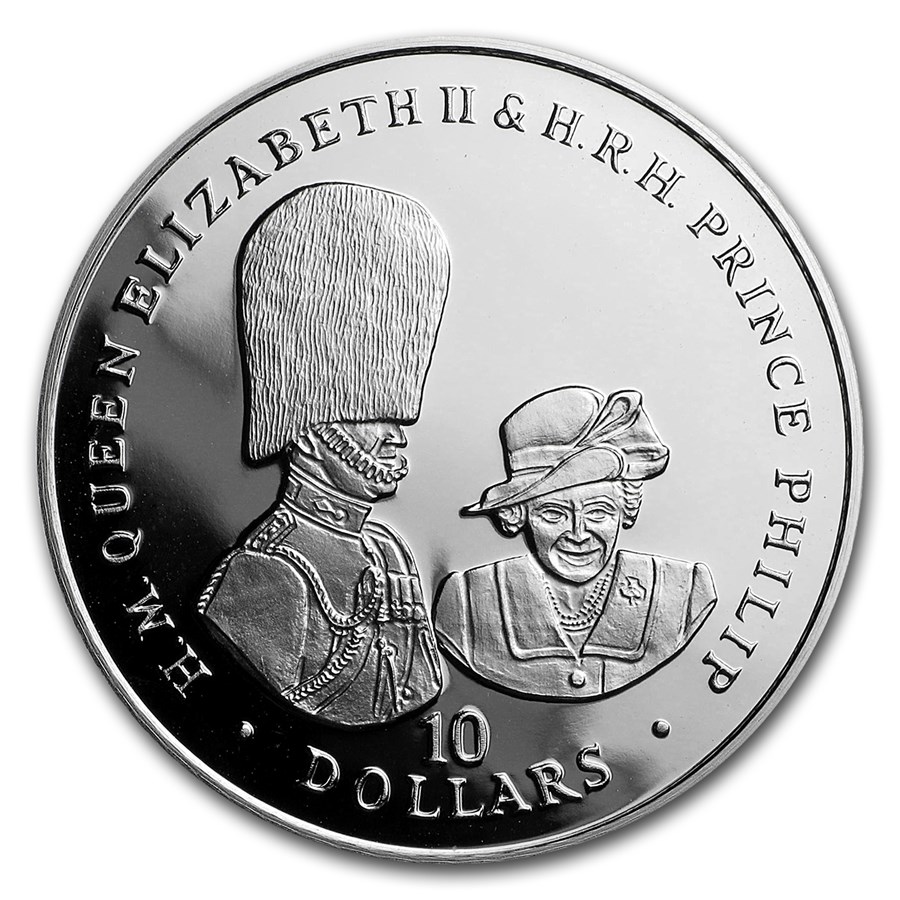 Coin Highlights:
This coin is a fantastic addition to any numismatic collection. Add this 2017 BVI Silver £2 Royal Couple (Buckingham Palace) coin to your cart today!

Queen Elizabeth II and HRH Prince Philip have had an astonishing life together and have dedicated their lives to the duty of monarchy. The couple first met at the Royal Naval College in Dartmouth in 1939 when the Queen was just 13- years-old, and began exchanging letters before eventually becoming formally engaged in 1947, following the Queen’s 21st birthday. The royal pair married later in the same year and in November this year will celebrate their Platinum Wedding anniversary. The monarch was crowned just five years after their wedding following the death of her father King George VI, who died aged only 56, and although the transition changed their lives forever the couple have always approached their royal duties with a sense of humor and affection for each other that, over the decades, is testament to their enduring love.

The Queen and the Duke of Edinburgh both love a laugh! Her Majesty struggled to keep a straight face when she passed Prince Philip pretending to be a member of the Royal Guard at Buckingham palace in 2005. The Prince’s pranks have kept the Queen smiling and laughing throughout their years together.