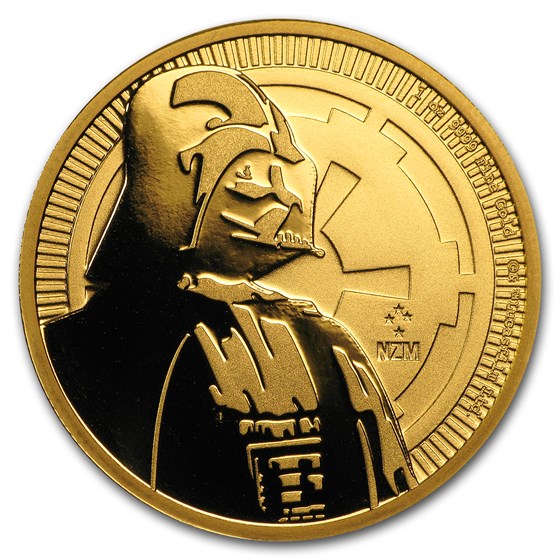 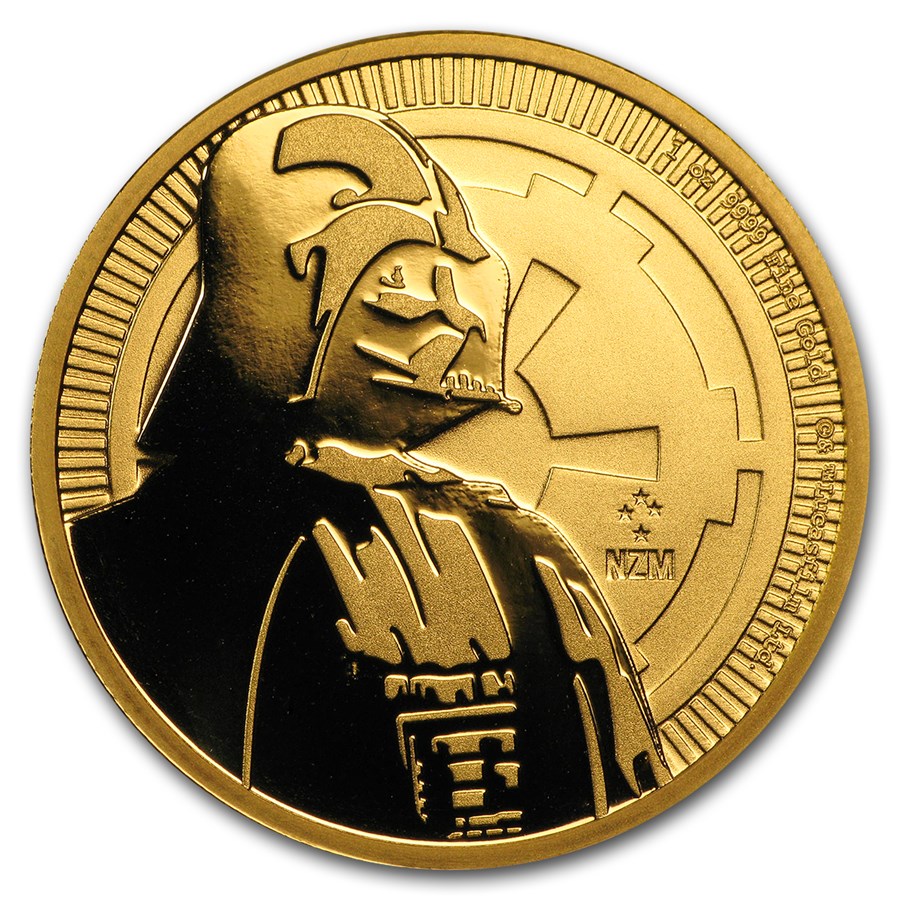 Your purchase will match the quality of the product shown.
Product Details
Product Details
This .9999 fine Gold coin features the image of Darth Vader. This coin has a limited worldwide mintage of 25,000 coins!

Coin Highlights:
Be sure to grab this highly collectible coin immortalized in .9999 fine Gold. Add this 1 oz Star Wars Darth Vader coin to your cart today! And may the Force be with you!

Beautiful Coin... Want to buy more when I get the chance...