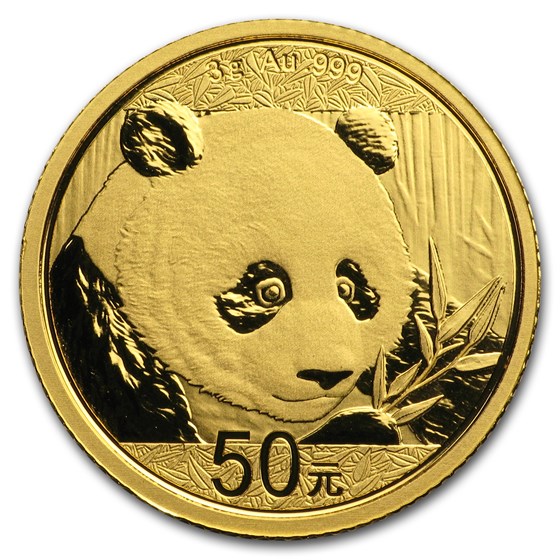 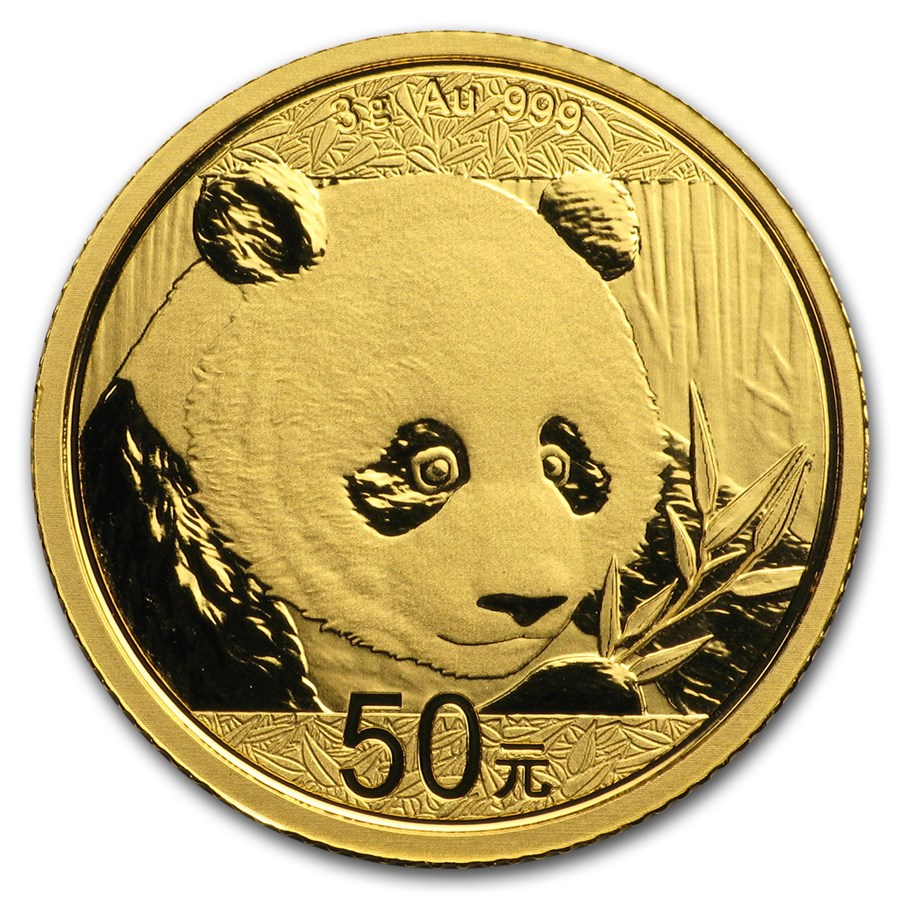 Product Details
Product Details
Gold Panda coins are one of the only bullion coins to feature a yearly changing design. In 2016, the series changed to match the metric system. The 1/10 oz Gold Panda was replaced with this 3 gram Gold Panda, still containing .999 fine Gold.

Coin Highlights: Display your Gold Panda in style by adding an attractive presentation box to your order.

What a flawless beauty and in BU. Perfect condition and another great edition to my 1/10 ounce fractional collection. Another great Apmex experience.