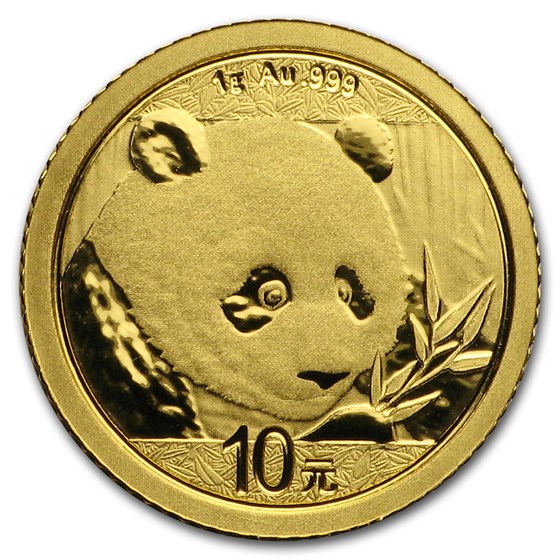 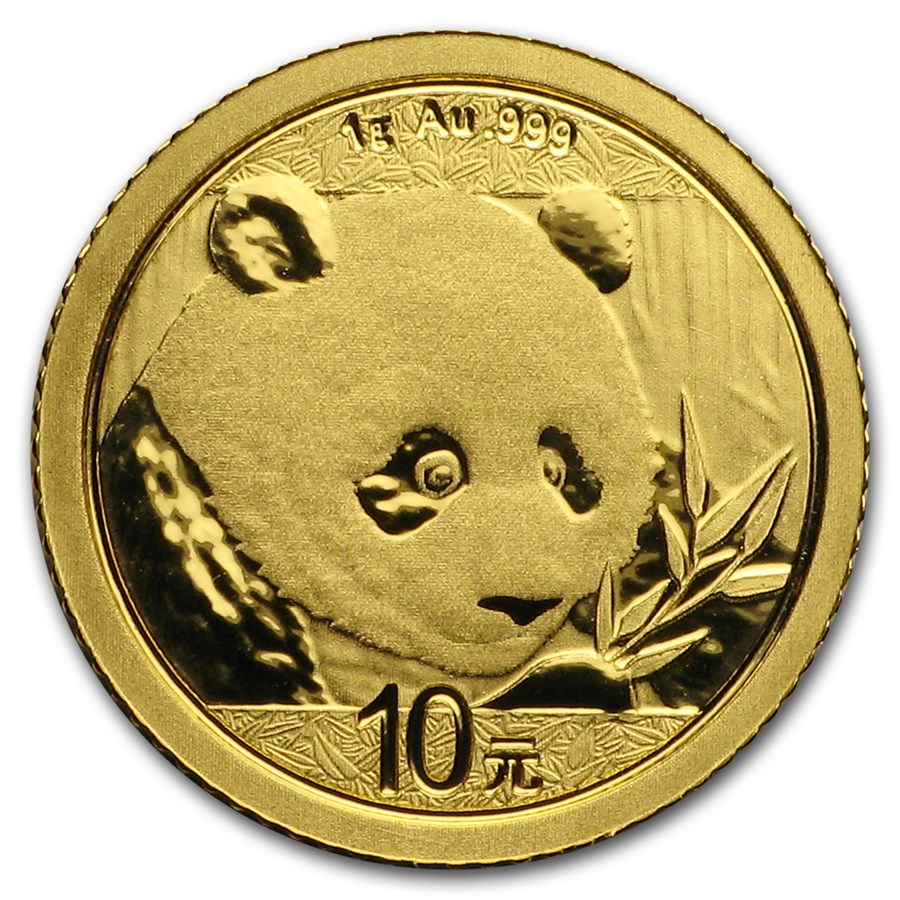 Your purchase is guaranteed to match the quality of the product shown. It will not be this exact item.
Product Details
Product Details
In 2016, the popular Chinese Panda series changed slightly to match the metric system. The 1/20 oz Gold Panda was replaced with this 1 gram Gold Panda, still containing .999 fine Gold.

Perfect in every way. Very tiny, obviously, but no regrets on this purchase.