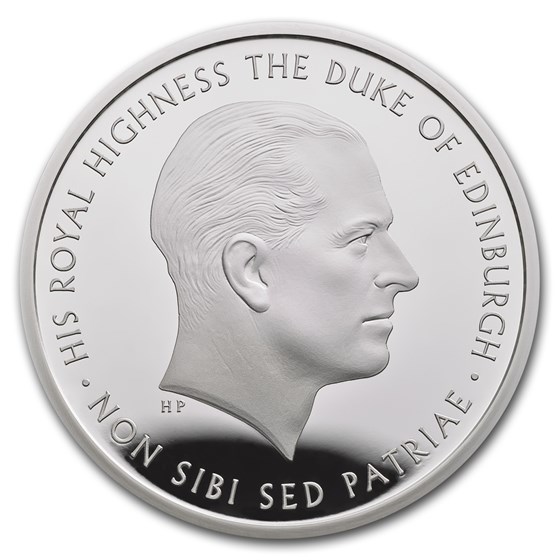 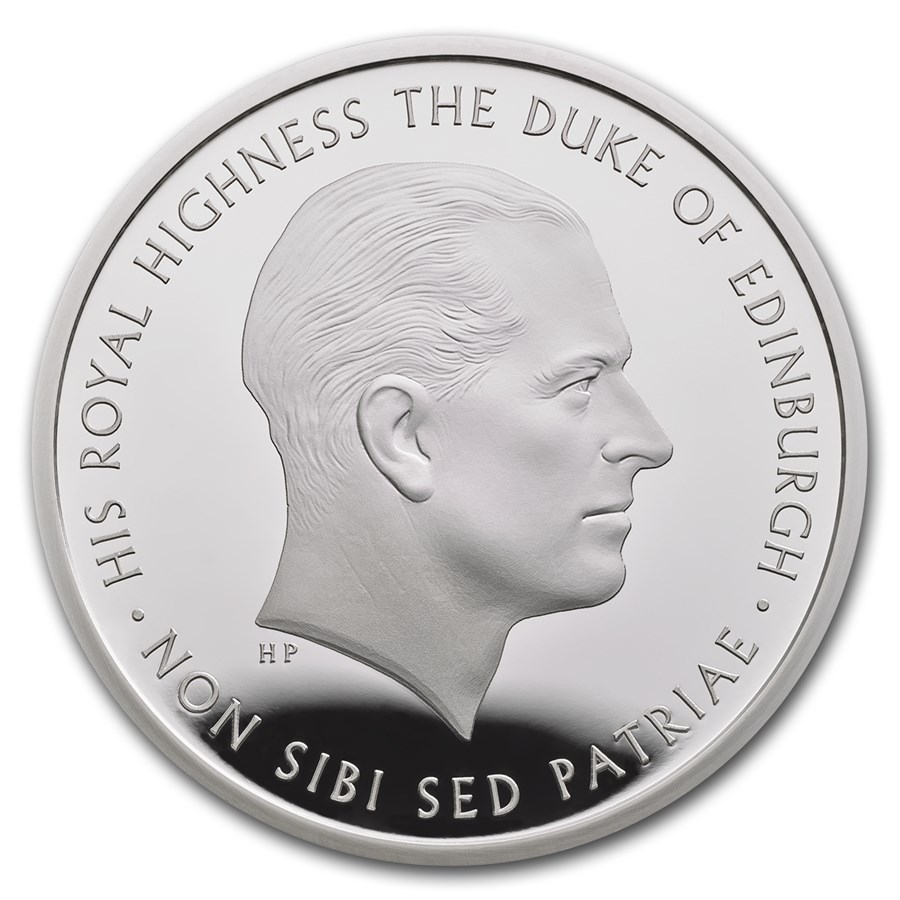 Product Details
Product Details
After nearly 80 years of dedicated service to Great Britain, Prince Philip has announced retirement. This coin has been struck in recognition of his service.

Coin Highlights:
Celebrate this historic moment with The Duke of Edinburgh and add this 2017 Great Britain £5 Proof Silver Prince Philip Life of Service coin to your cart today!

After nearly 80 years of selfless and dedicated service to his country, His Royal Highness The Prince Philip, Duke of Edinburgh has announced his retirement from public duties. As he steps backs from the spotlight, The Royal Mint celebrates his extraordinary contribution to public life and people’s lives.

From distinguished service at sea to his wholehearted support of Her Majesty The Queen as the longest serving consort, and from the life-changing Duke of Edinburgh’s Award to his leadership of hundreds of charities, Prince Philip’s record of service and achievement is unparalleled.

The Duke of Edinburgh also served as President of The Royal Mint Advisory Committee from 1952 until 1999, an unbroken period of 47 years. Every coin and medal produced by The Royal Mint over this time, including four portraits of The Queen, has been discussed and approved by the committee he chaired.

To mark The Duke of Edinburgh’s official retirement, and in recognition of his long association with The Royal Mint, the mint has struck a £5 coin in his honor.