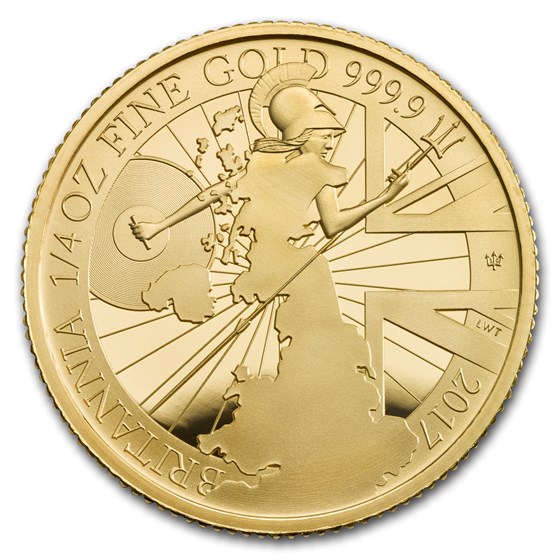 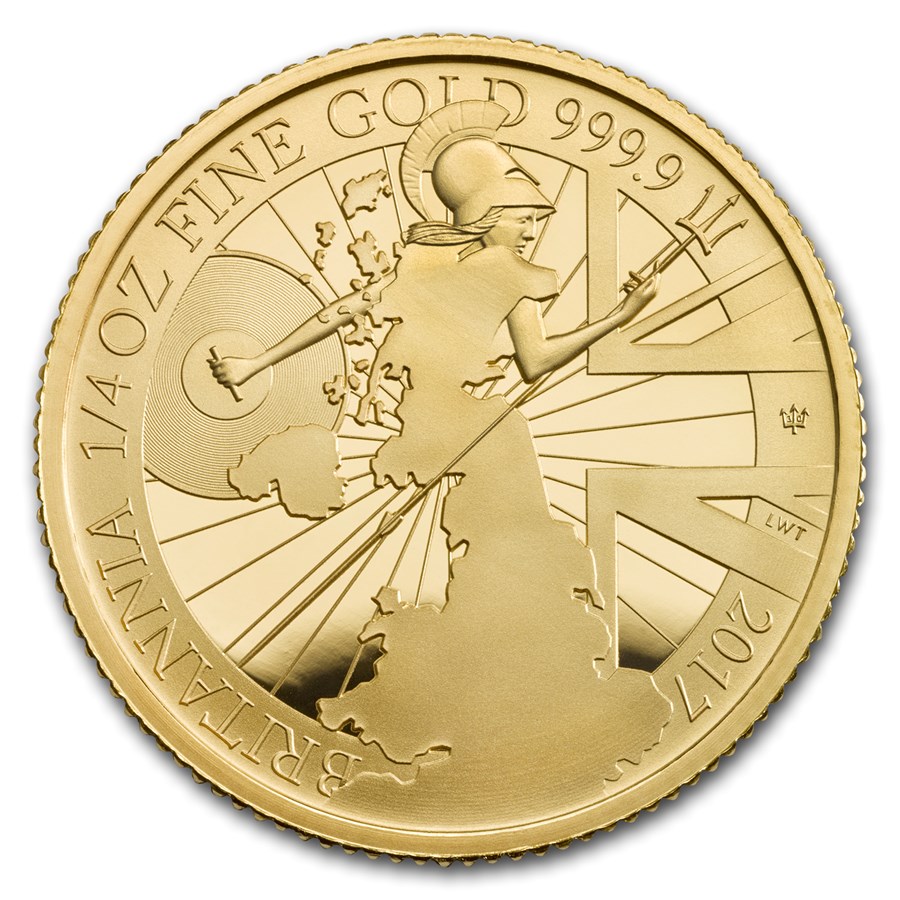 Your purchase will match the quality of the product shown.
Product Details
Product Details
Artistically designed, this Proof Britannia features a uniquely modern design reflecting on a year of change for Great Britain.