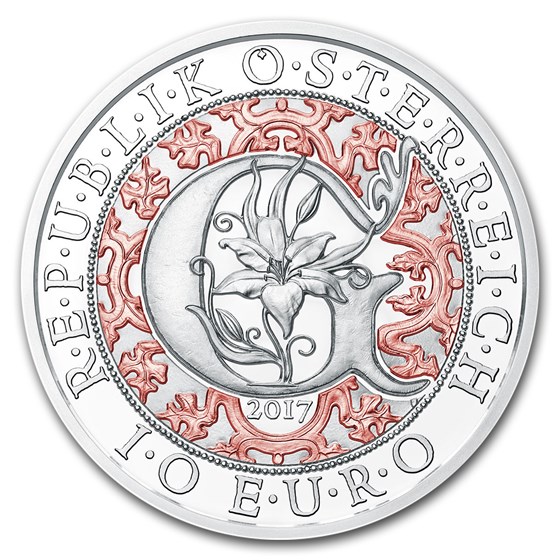 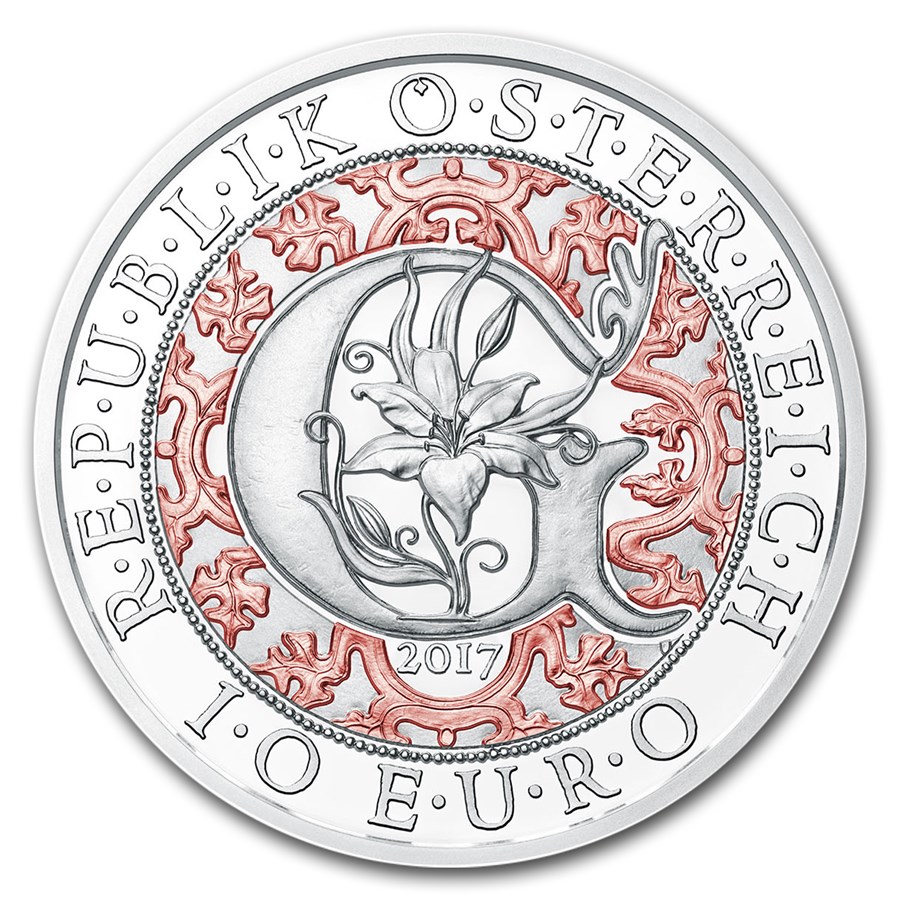 Product Details
Product Details
Following the success of the Austrian Mint's Michael coin, the second coin in the Guardian Angels series depicts Gabriel and continues the regal appeal with an ornate grapevine design.

Coin Highlights:
This coin is a fantastic addition to any angel enthusiast's collection. Add this 2017 Austria Proof Silver €10 Guardian Angels Gabriel coin to your cart today!

Through the ages and across many faiths, people have looked to angels for protection. honored by Christians, Jews and Muslims alike, these benevolent but invisible spirits have been widely depicted throughout art history. This has been the inspiration for this series, which will include coins honoring Michael, Gabriel, Raphael, and Uriel.