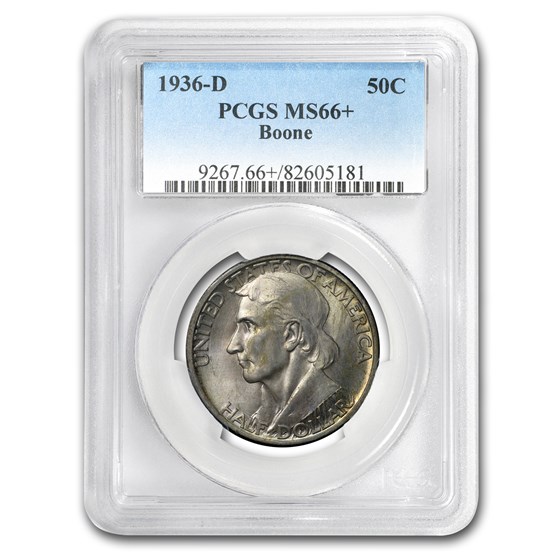 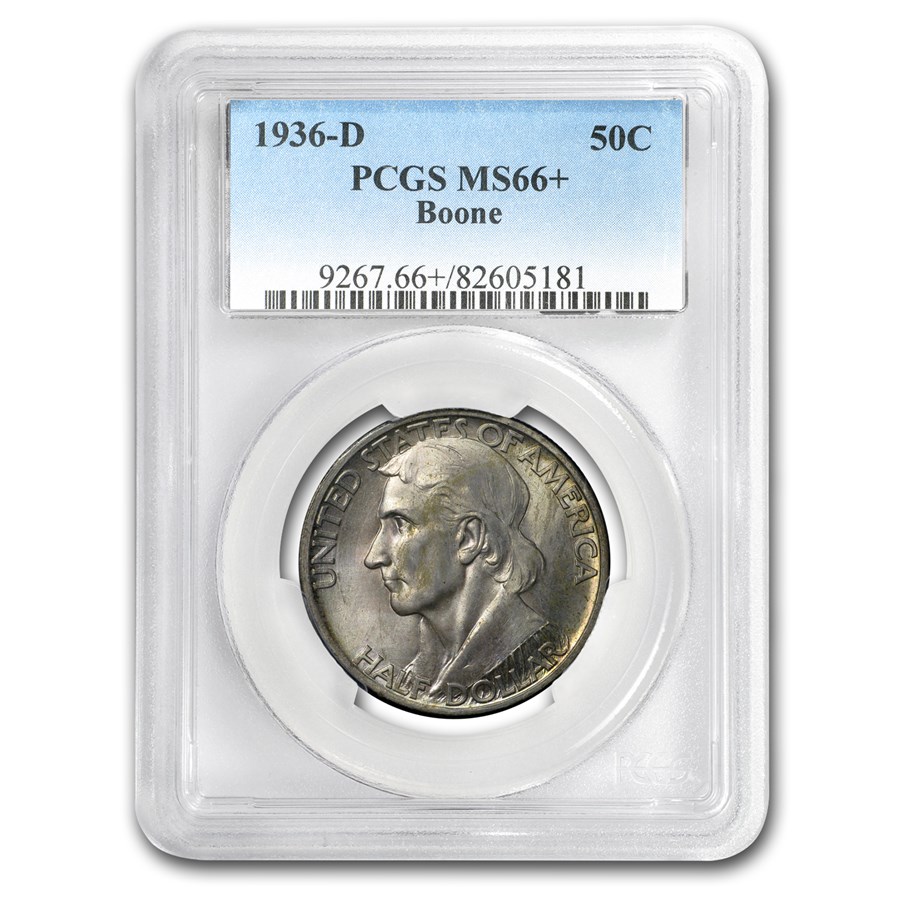 Your purchase will match the quality of the product shown.
Product Details
Product Details
This issue was struck to commemorate the 200th year of the famous frontiersman's birth.

Coin Highlights:
Protect your Daniel Boone Bicentennial Half in style by adding an attractive display box to your order.