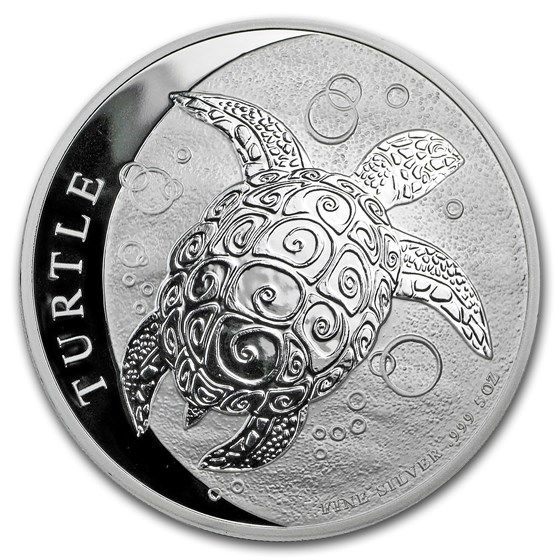 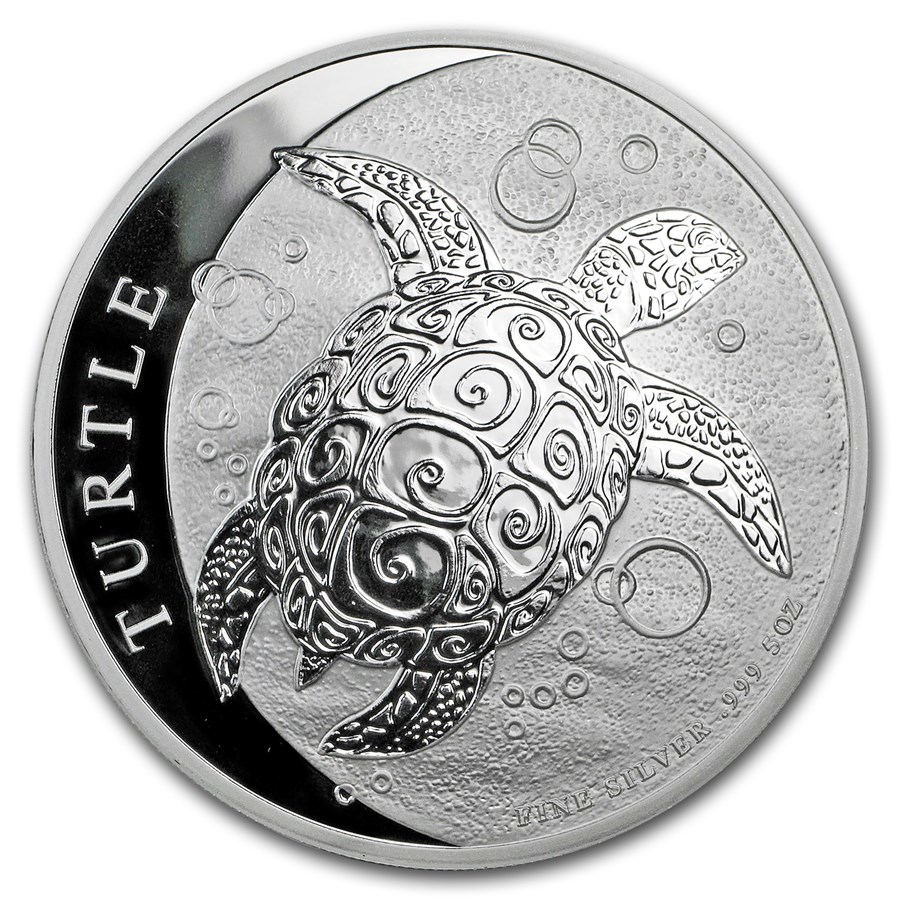 Your purchase will match the quality of the product shown.
Product Details
Product Details
This coin is a continuation of the Silver Taku series from the New Zealand Mint that has grown tremendously in popularity in its brief existence. With a sleek design and low mintages for bullion, these coins move very quickly.

Add this 2018 Hawksbill Turtle to your cart today!