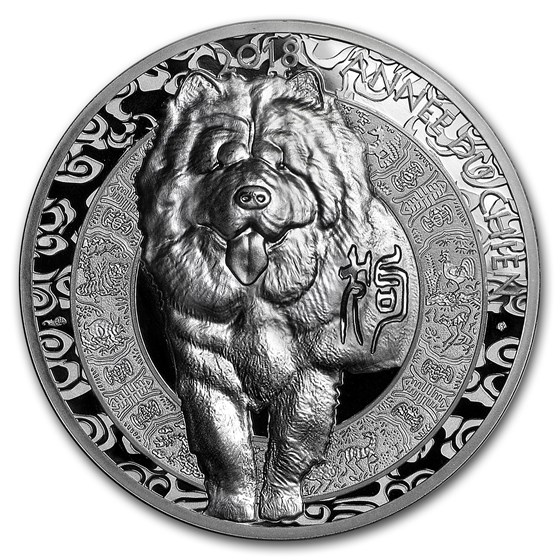 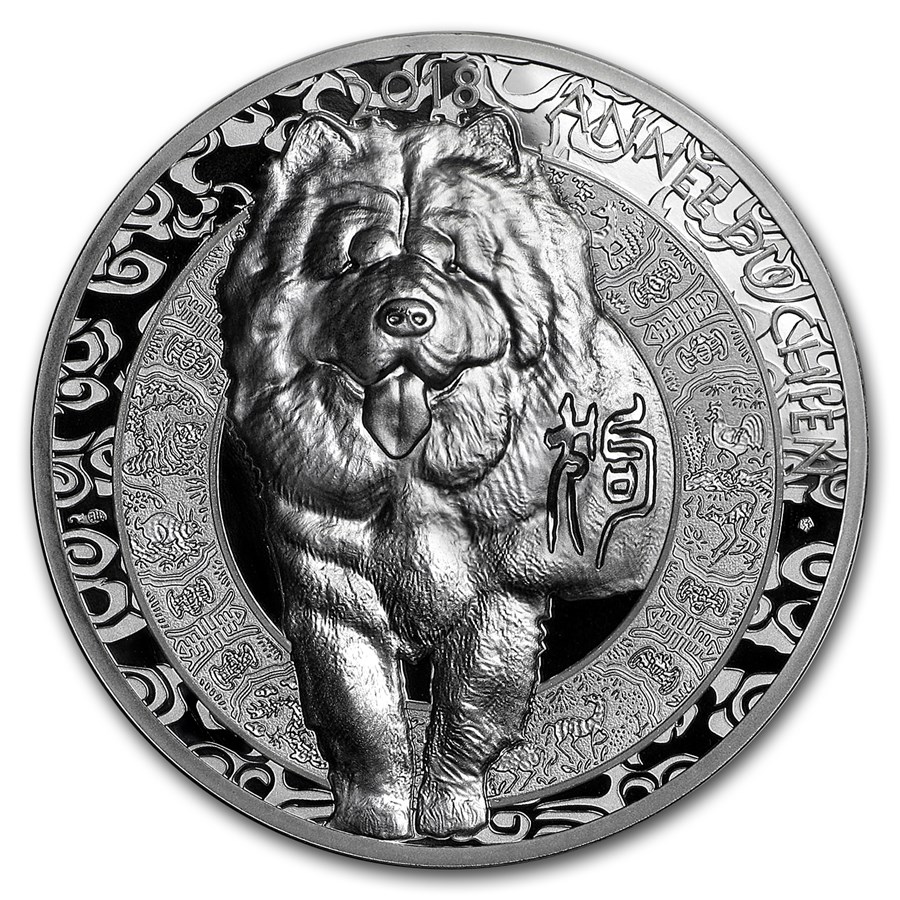 Product Details
Product Details
The first high relief coin ever minted by Monnaie de Paris features an endearing Chow-Chow in honor of the Year of the Dog!

Coin Highlights:
This Silver coin would be a great addition to any collection or an ideal gift for a loved one. Add this 2018 France Silver €20 Year of the Dog High Relief Proof (Lunar) coin to your cart today!

The dog exhibits some of humankind's most noble features, including loyalty, faithfulness, honesty and a profound sense of duty. The dog also inspires confidence and does his best for others. Throughout history, dogs have often been the champion of justice, seeking to remedy injustice.

Minute detail is fun to look at under a scope. Funny they chose a Chow. Brilliant organization on the coin.