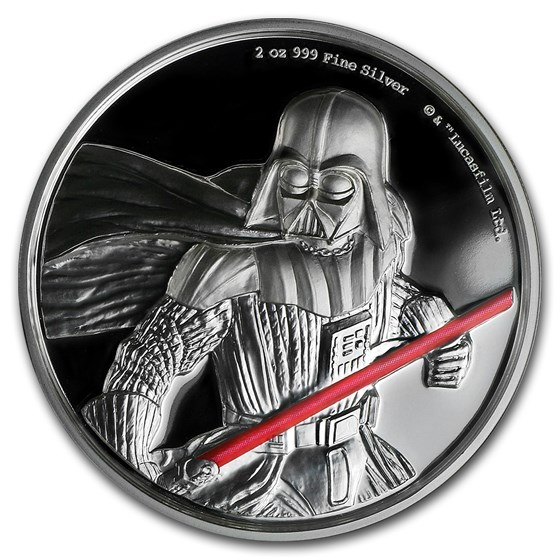 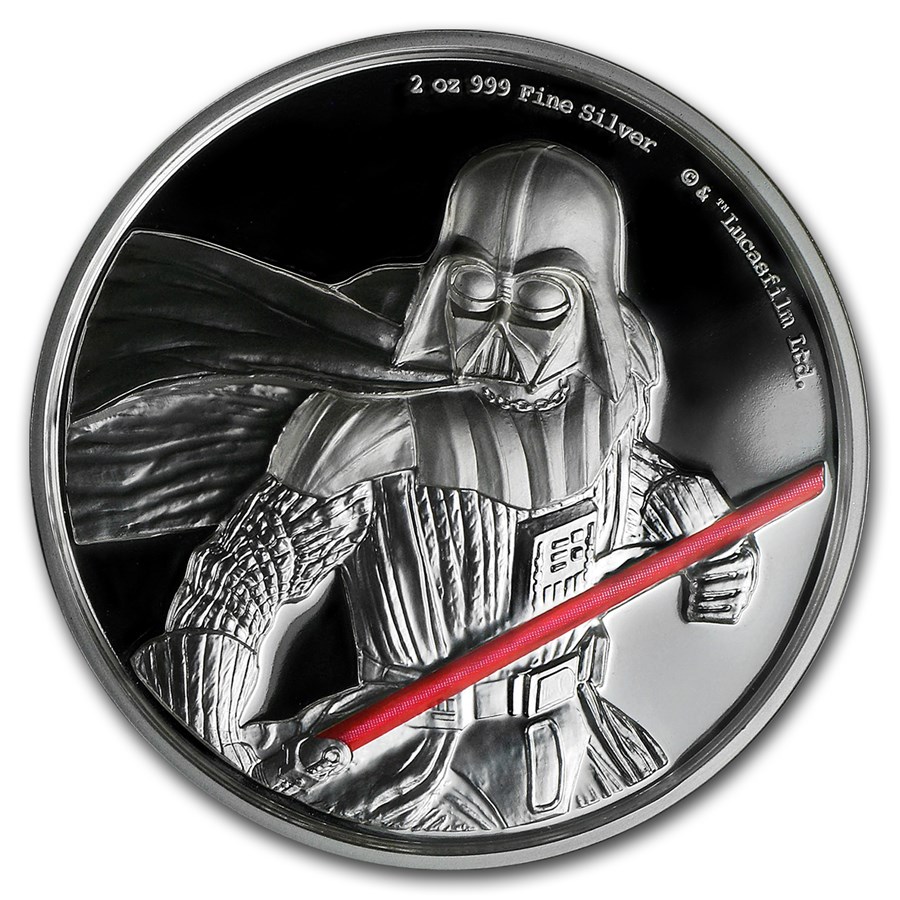 I love this coin. Has its own box.

One of the best coins I have seen in a long time.

Fantastic! Get it while you can

A great addition to any collection especially Star Wars geeks (thats me). Great display packaging as well. With only 5000 minted and having Darth Vader I am sure it will appreciate well. Thanks again Apmex!