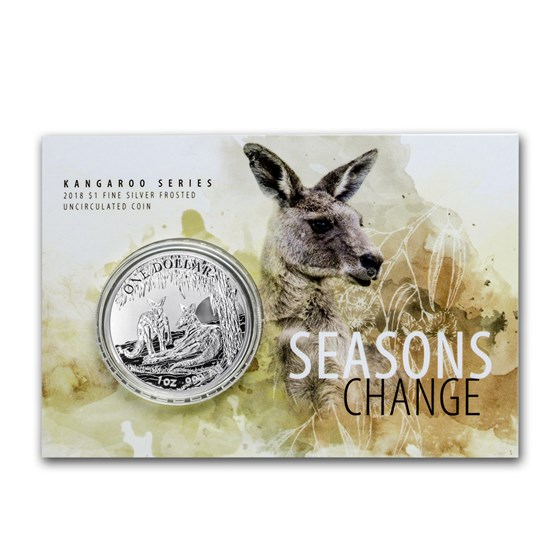 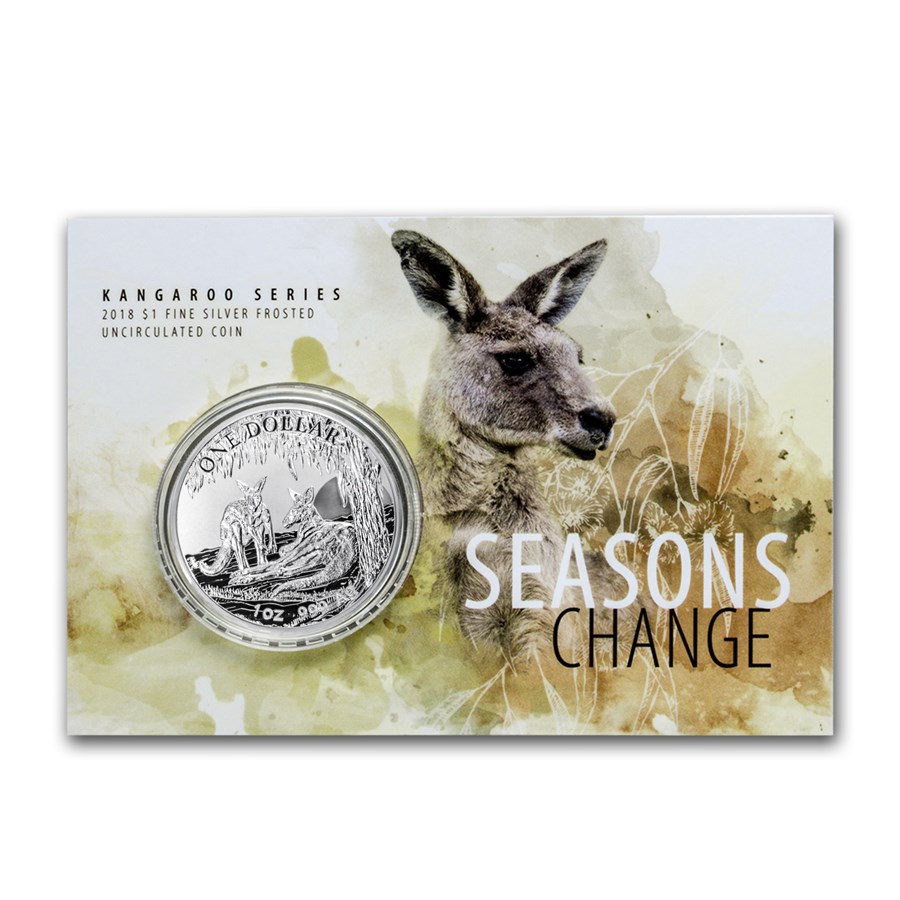 Your purchase is guaranteed to match the quality of the product shown. It will not be this exact item.
Product Details
Product Details
This is the third coin in the Royal Australian Mint's "Seasons Change" series. Before they captured the hearts of generations of Australians, kangaroos caught the attention of early explorers.

The Eastern Grey Kangaroo, depicted on the 2018 release of the "Season's Change" series, is one of the larger breeds of kangaroo, and is identifiable with their light gray, woolly fur. They are known to seek shelter under the shade of trees during the hot Australian summers, and graze on grass and other plants during the cooler morning and evenings.

20% of reviewers recommend this product