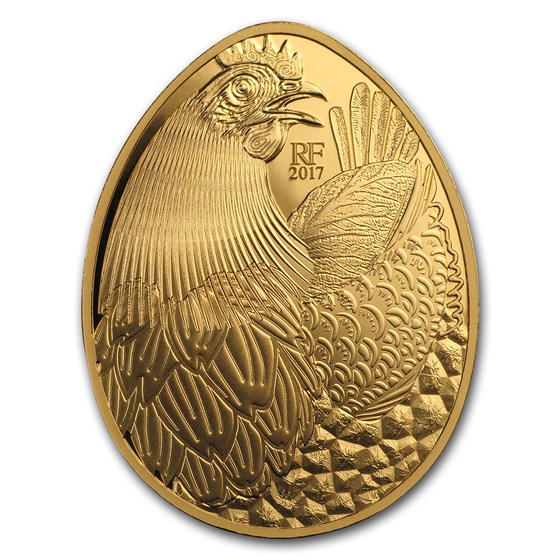 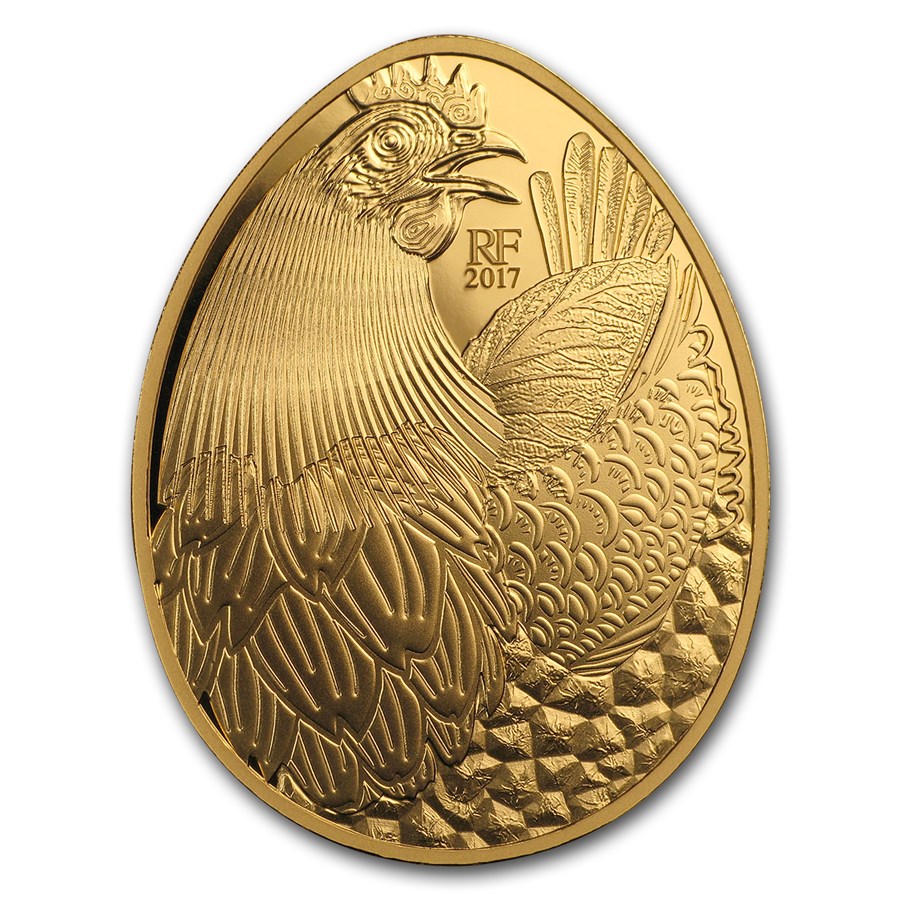 $2,158.09 $2,173.09
As Low As
12% Off The Premium
Product Details
Product Details
The shape of this coin sets the tone for this series, featuring the egg. A key ingredient in Guy Savoy's restaurant termed as the "Best restaurant in the world".