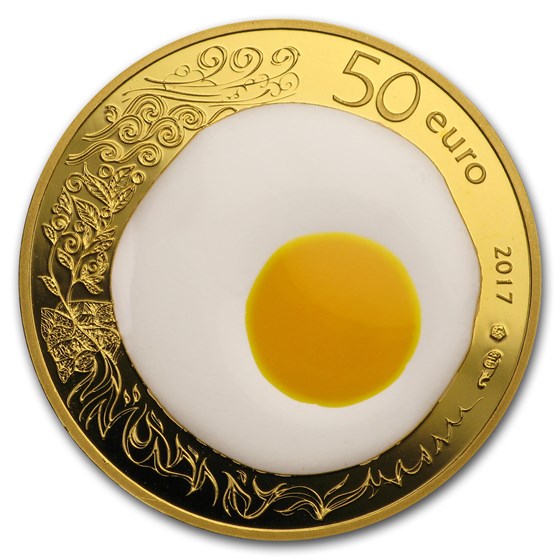 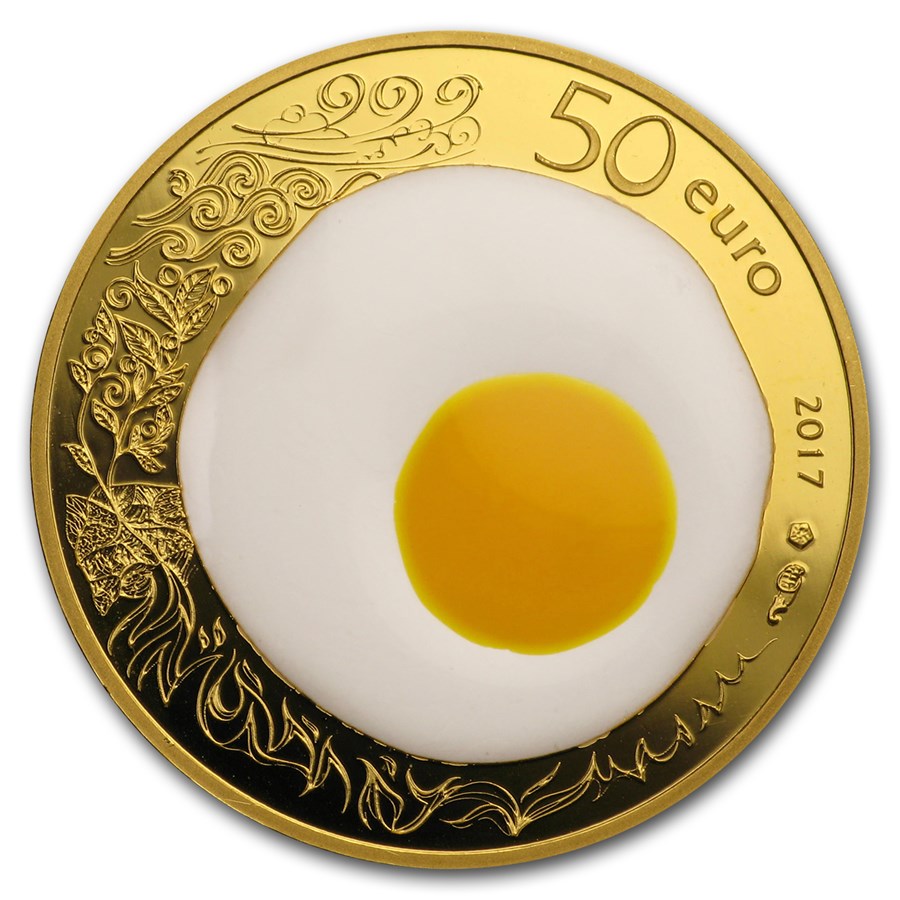 $2,183.19 $2,198.19
As Low As
12% Off The Premium
Product Details
Product Details
Step into the world of gastronomy with this intricately designed coin from Monnaie de Paris. Crafted in honor of Guy Savoy, this coin features his favorite ingredients, focusing on the egg.