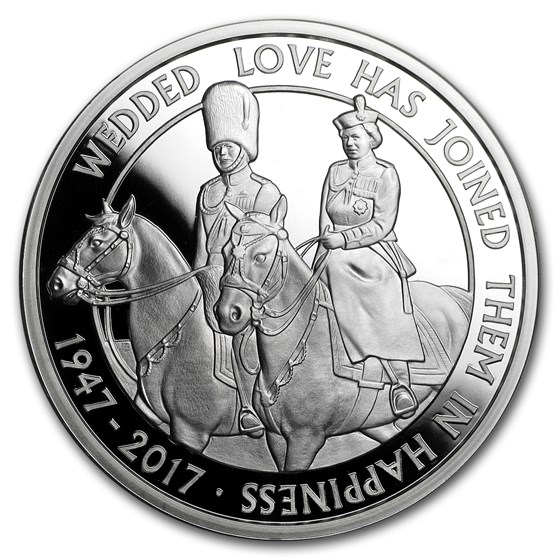 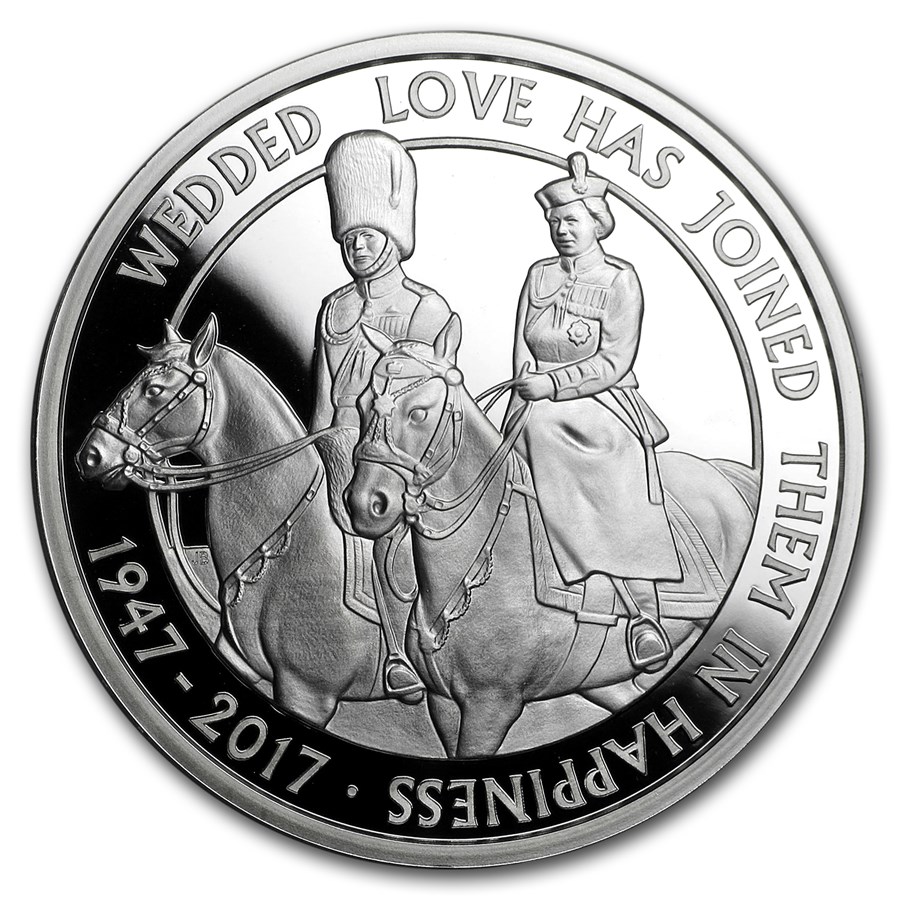 Product Details
Product Details
These endearing coins issued from The Royal Mint celebrate the story of love and loyalty found in Her Majesty The Queen and His Royal Highness Prince Philip and celebrate 70 years of marriage.

As Her Majesty The Queen and His Royal Highness The Prince Philip, Duke of Edinburgh reach their Platinum Wedding Anniversary, we mark a very personal milestone for the couple, celebrating 70 years of marriage. Few people achieve such a landmark anniversary and the world has watched the royal couple’s journey from young newlyweds in post-war Britain to great-grandparents in the digital age.