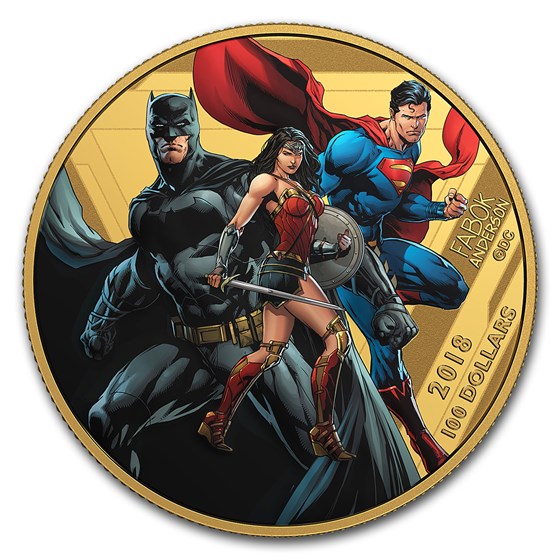 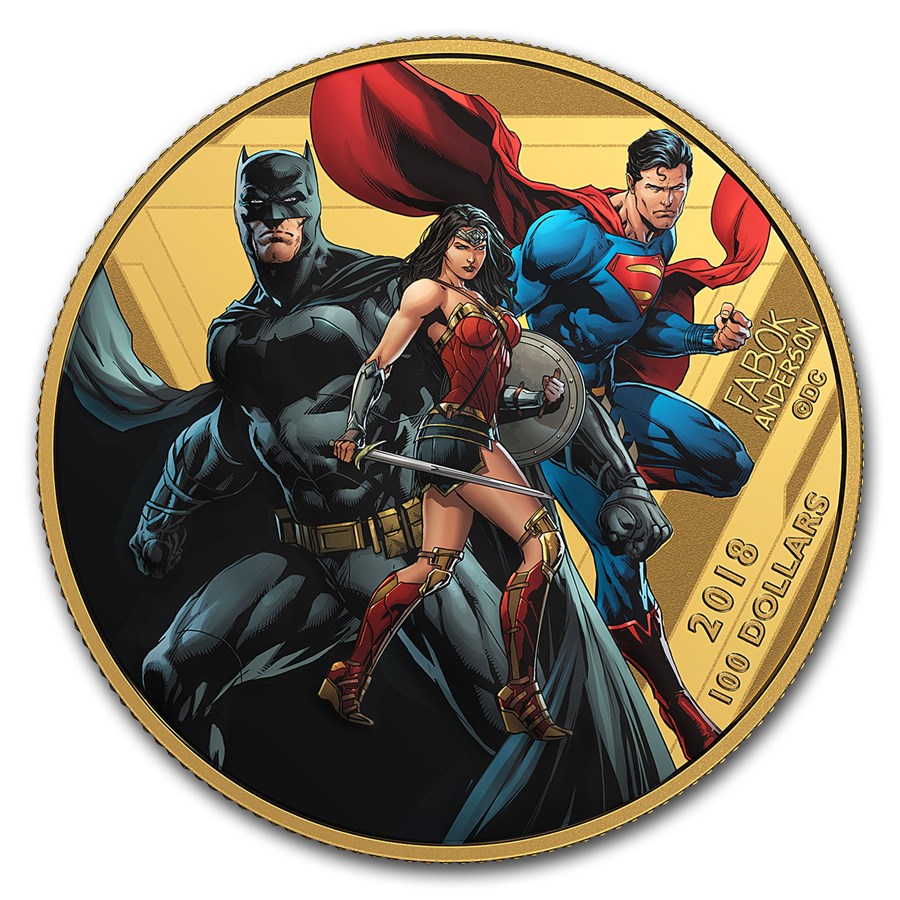 One of the industry’s fast-rising stars, Fabok’s concept was created specifically for this coin—you won’t find it anywhere else.