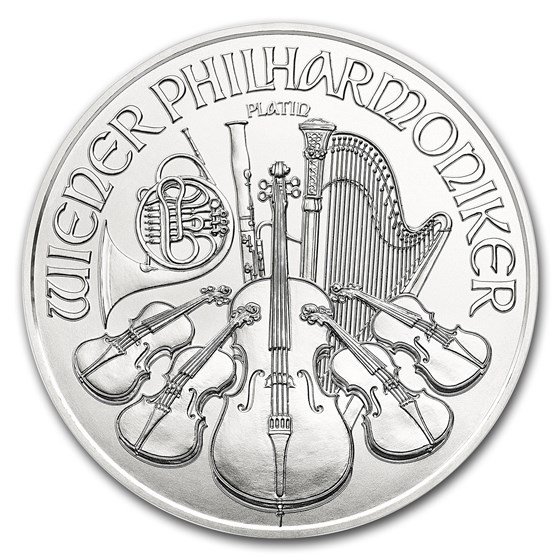 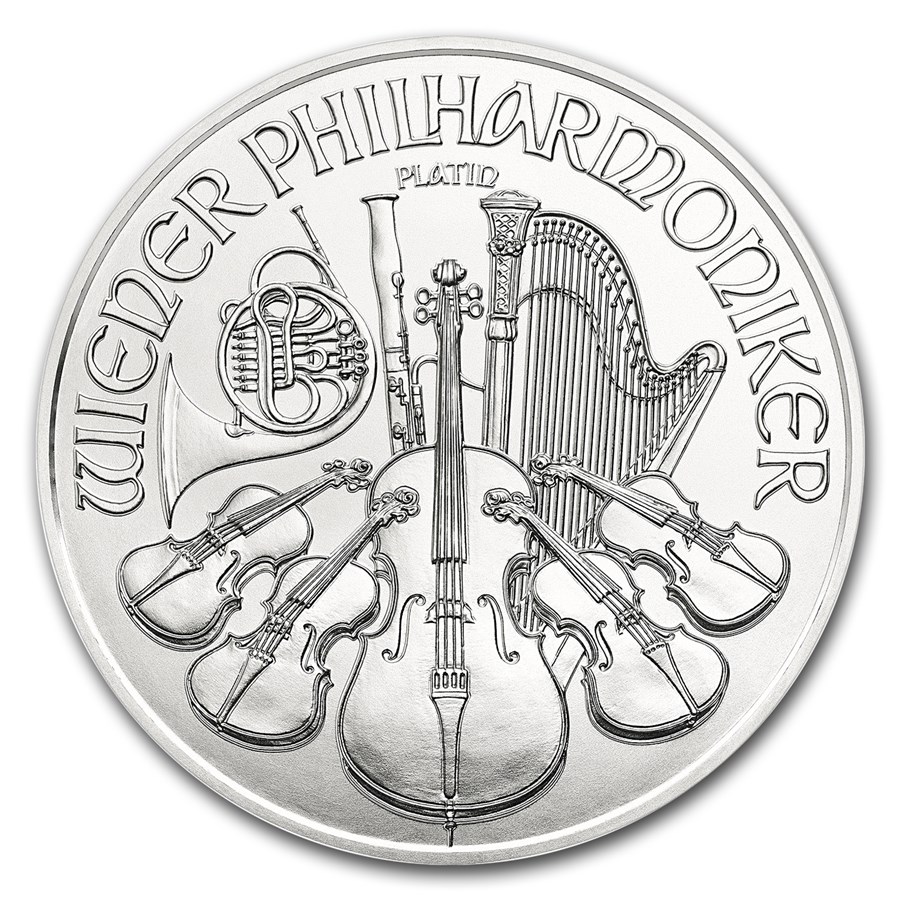 Your purchase will match the quality of the product shown.
Product Details
Product Details
The Austrian Mint decided to further expand their Philharmonic line with a 1/25 oz Platinum coin for 2018. The iconic design of the Philharmonic is available in .9995 fine Platinum making it an ideal investment piece.

Coin Highlights:
This fractional Platinum bullion coin would make an excellent addition to any investment portfolio. Add the 2018 1/25 oz Platinum Philharmonic coin to your cart today!

I have all the 1/25th oz. gold coins from 2014 on, so I am excited to add a platinum fractional for the first time. Detail is amazing for such a tiny coin.I look forward to adding one each year as soon as they become available by Apmex.

The Austrian mint has created another masterpiece. Transferring the original coin's design to a 1/25 platinum version is simply amazing. Every aspect of the coin is beautifully done, I will definitely be purchasing more of these coins in the near future. Thank you APMEX!!