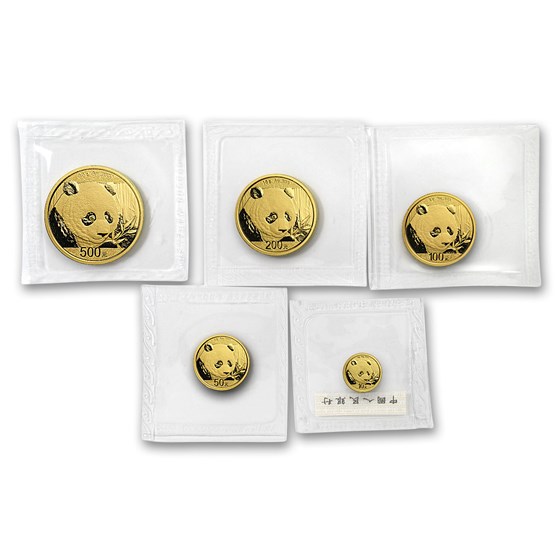 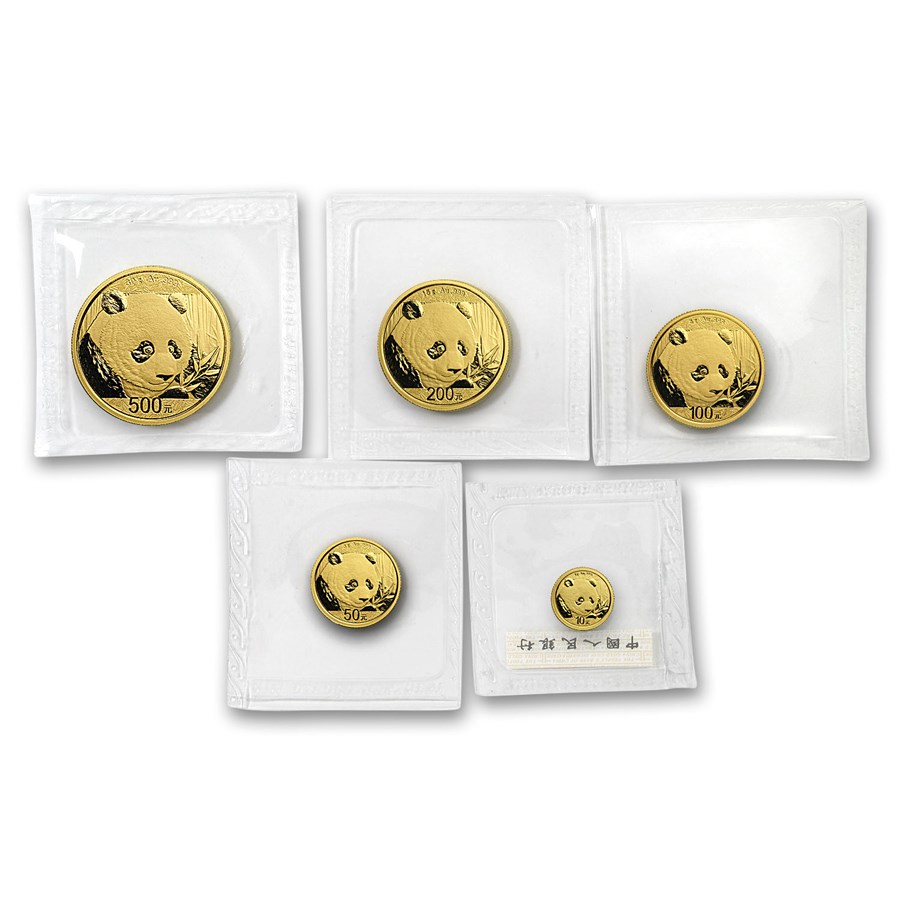 The colors stand in stark contrast to one another one the animal's pelt. The panda's calm demeanor was a demonstration of how, when balanced, the yin yang were harmonious and peaceful.